Americans Empower the House to Stop Trump’s Assault on Environment, Health and Our Children’s Future

Americans Empower the House to Stop Trump’s Assault on Environment, Health and Our Children’s Future
November 7, 2018 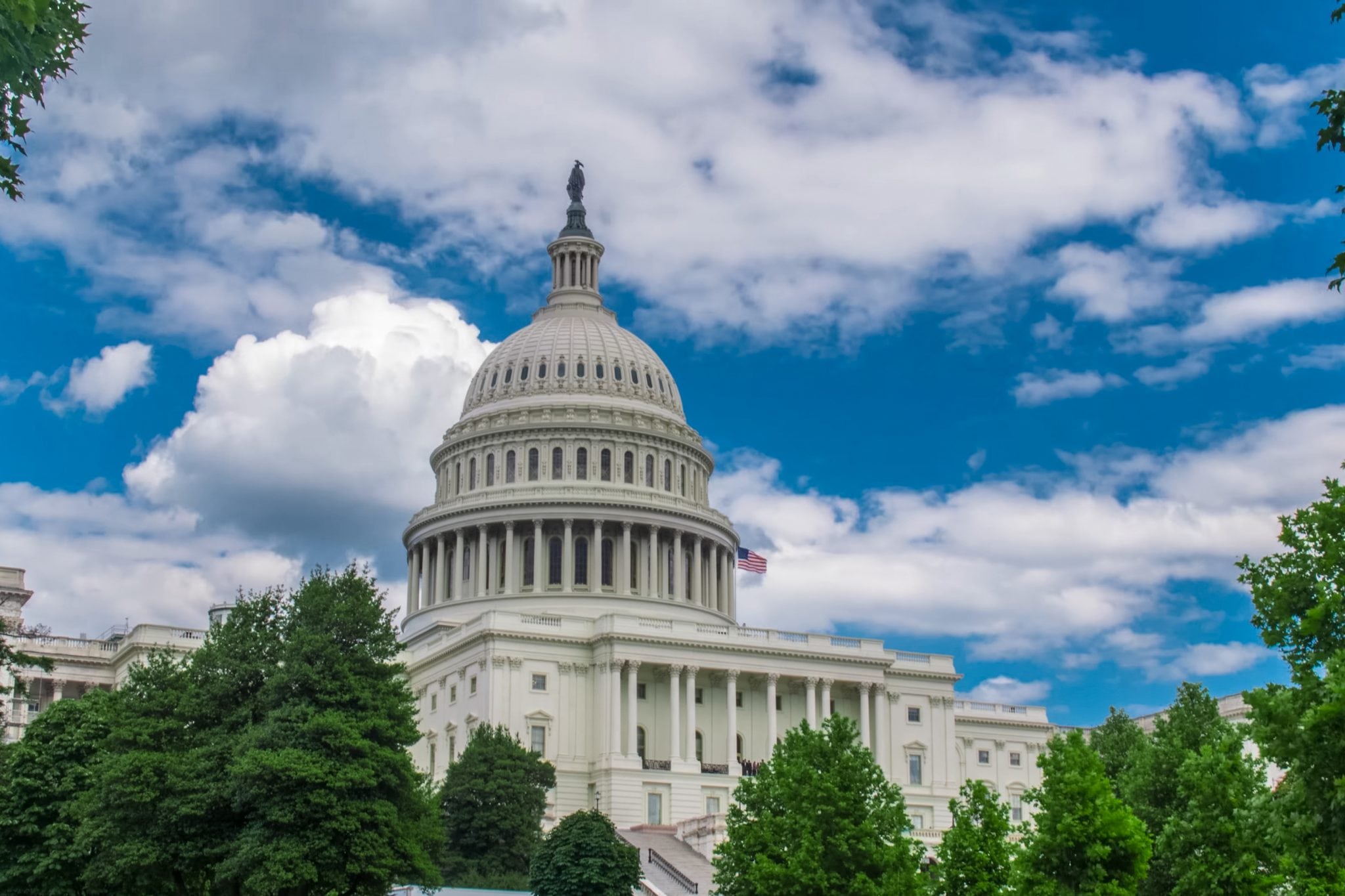 WASHINGTON (Nov. 6, 2018) – Congressional Democrats appeared to have won a majority of seats in the U.S. House of Representatives on Tuesday, while Republicans retained their hold on the Senate, according to multiple news outlets.

Rhea Suh, president of the NRDC Action Fund, made the following statement:

“The American people have stood up to Trump. We’ve rejected his reckless assault on the environment, public health and our children’s future. And we’ve empowered the House to hold him to account for putting polluter profits first and putting the rest of us at risk. Now it’s on the House to carry out the people’s will.

“The House mandate is clear. Stop Trump from destroying the commonsense safeguards we all depend on to protect our waters, lands, wildlife and air. Work to advance the creation of clean energy jobs. And get this country back on track to protect future generations from the growing dangers of climate change.

“Trump’s polluter heyday is over. It’s time for members from both parties to reach across the aisle and restore the bipartisan progress we need to defend this country from toxic pollution and industrial ruin and to leave our children a livable world. That’s what the American people voted for Tuesday. That’s the way ahead for the country.”