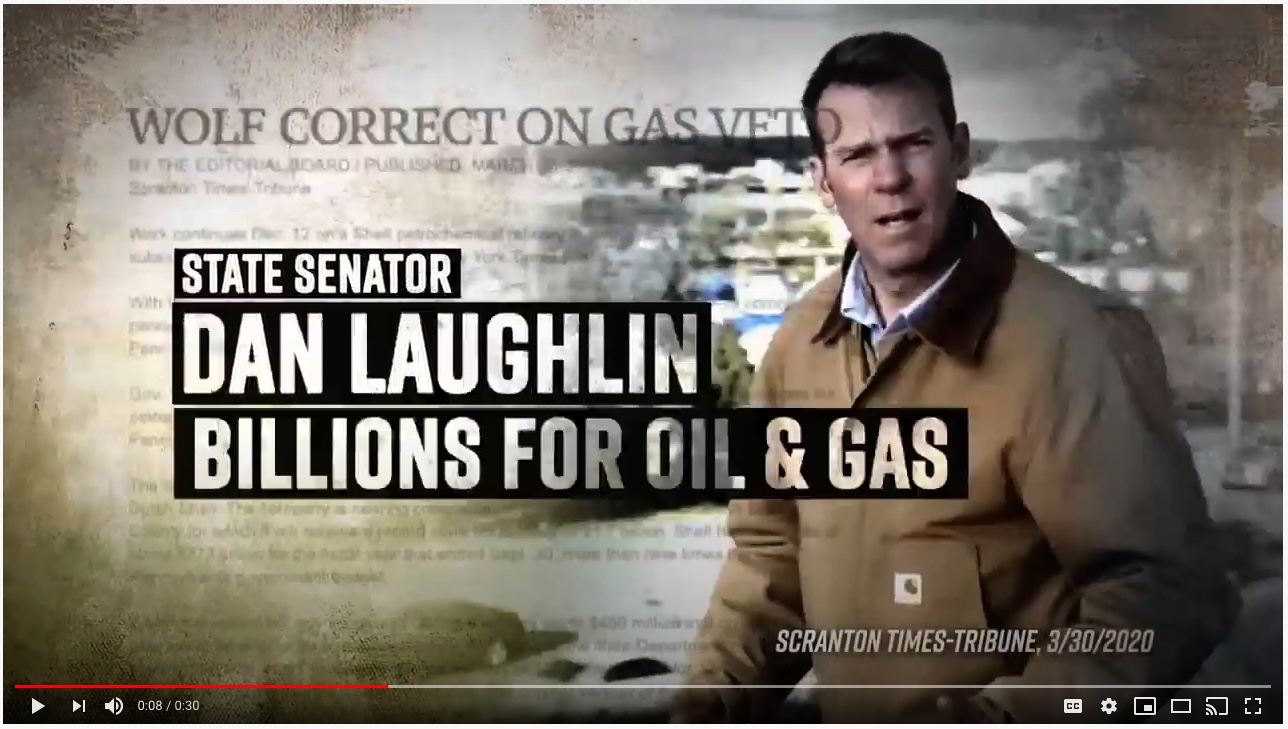 WASHINGTON (May 22, 2020) – The NRDC Action Fund today announced a six-figure plus TV and digital ad campaign, calling out Pennsylvania legislators who voted for, and continue to support, HB 1100 – a bill that would give tax breaks to petrochemical companies while costing the state much-needed revenue in the midst of a health and economic crisis. The state Department of Revenue opposed the bill due to its cost, and Governor Tom Wolf vetoed the bill in March, but Republican lawmakers are now threatening to override the veto.

“It’s disturbing that legislators – like Speaker Turzai, Senator Laughlin, and Rep. Lewis – are willing to use state funds to bankroll the fossil fuel industry while jeopardizing their constituents,” said Mark Szybist, Senior Adviser to the NRDC Action Fund. “Instead of addressing this public health and economic crisis alongside Governor Wolf, their actions would shortchange our hospitals and schools. Voting for a massive giveaway to petrochemical plants at the expense of struggling Pennsylvanians is callous.”

The TV ad campaign will run for three weeks in Erie County, starting Saturday, May 23. In addition, the paid media program includes a series of digital ads that expose Senator Laughlin’s initial vote for HB 1100. This comes at a time when Pennsylvanians increasingly want the state to invest in clean energy and family-sustaining clean energy jobs – with two in three voters believing the state should pursue policies that prioritize renewable energy. The imminent override attempt by Republican lawmakers on HB 1100 is part of a broader suite of bills that would limit vital regulations and enforcement.

Script of the TV ad is below:

Yet State Senator Dan Laughlin is supporting billions in tax [bailouts and] “giveaways” for the oil and gas industry — “massive subsidies” to build toxic petrochemical plants.

Laughlin’s “extraordinary” giveaway, could rob our local hospitals, clinics and first responders of vital state funding at a critical moment.

This is a release from the NRDC Action Fund, which is an affiliated but separate organization from the Natural Resources Defense Council (NRDC). The two organizations’ names may not be used interchangeably. As a 501(c)(4) nonprofit organization, the NRDC Action Fund engages in various advocacy and political activities for which the Natural Resources Defense Council, a 501(c)(3) organization, faces certain legal limitations or restrictions. Learn more at www.nrdcactionfund.org and follow us on Twitter at @NRDC_AF.