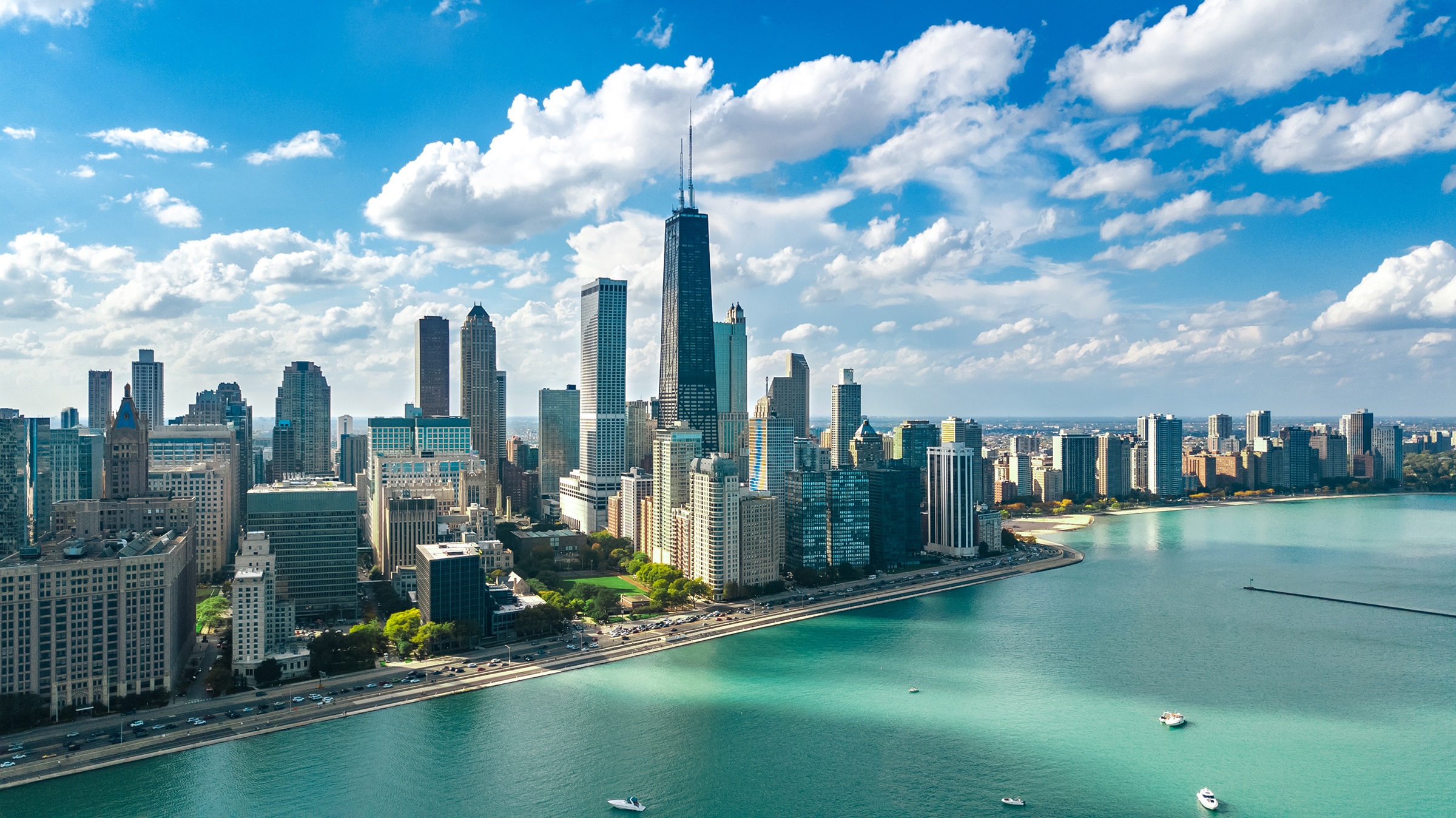 The city of Chicago has officially passed a down payment of nearly $200 million toward climate action and achieving a just, equitable, and sustainable environment for all Chicagoans.

Local budgets translate city priorities and promises into reality with dedicated spending. This year, Chicago put its money where its mouth is and passed significant spending to act on key clean energy and environmental justice priorities. Chicago’s fiscal year 2022 budget is the largest onetime investment in climate mitigation in the city’s history.

The city was encouraged to be ambitious in its FY 2022 budget by a range of youth activists, builders, parents, and environmental groups, including the NRDC Action Fund.

This investment is happening against the backdrop of the recent passage of the Climate and Equitable Jobs Act (CEJA) at the state level and Chicago’s commitment to a Green Recovery Agenda. CEJA sets Illinois on a path to 100 percent clean energy by 2050 and 100 percent carbon-free power by 2045. Beyond renewable energy build-out, CEJA commits to holding utilities accountable, creating an equitable clean energy future, and creating good-paying, career-building carbon-neutral jobs.

Chicago’s Green Recovery Agenda boasts a suite of environmental and climate investments, many of which will be funded by the city’s recently passed budget, to reduce greenhouse gas emissions while expanding economic opportunities in Chicago.

What is included in Chicago’s strong climate budget?

Most importantly, the funds from the new budget will directly support neighborhoods most burdened by the effects of climate change and ensure that community members are able to be participants, contributors, and leaders in a new, green economy.

Actions funded by the Chicago climate bond will prioritize hyper-local solutions at the neighborhood level. Many of the investments will be dedicated to communities that do not have the up-front capital to make the transition to a green economy without support.

The city will work with community leaders to drive equitable co-benefits, foster more green jobs for Chicagoans who have been traditionally marginalized by the system, and create training and wealth-generation opportunities. These resources will help ensure that all Chicagoans can participate in the transition to a just, equitable, and sustainable environment.

Key priorities for the investment include:

Chicago’s climate budget will establish a national precedent for investment in neighborhood-level resilience and climate mitigation. This vote makes us optimistic for the future of city-level efforts to shift away from polluting fossil fuels, improve public health, create green jobs, and invest in vibrant, sustainable communities.

Take Action: Tell your U.S. representative to pass the Build Back Better Act and fight for the strongest possible measures to fight the climate crisis.