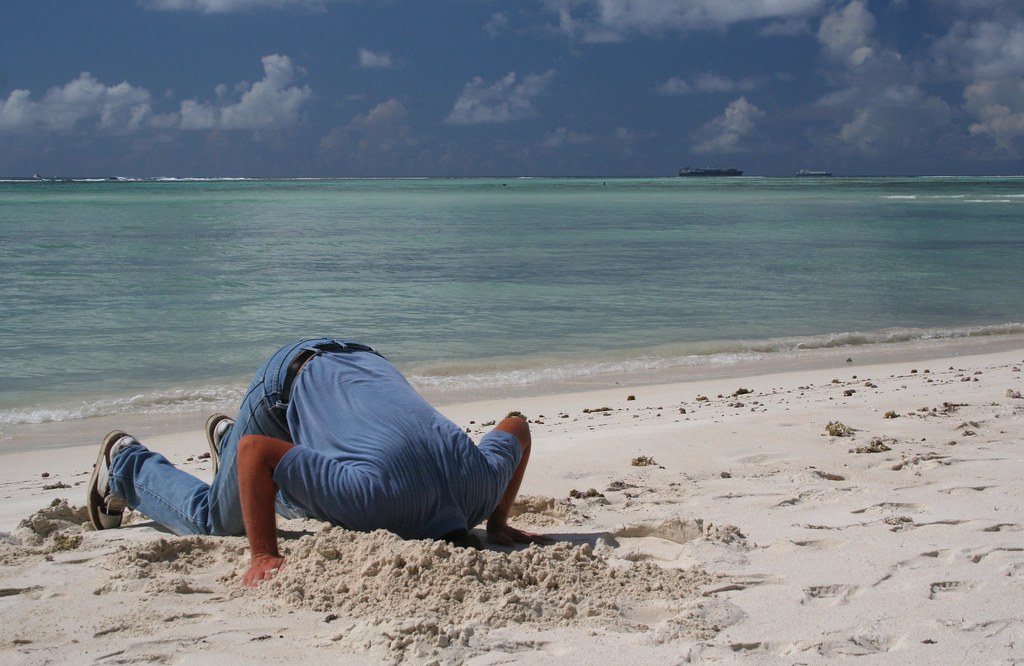 Those were the words Interior Secretary David Bernhardt used at a House hearing on May 15 to describe his level of concern about CO2 levels reaching 415 ppm in Earth’s atmosphere, an astounding level of carbon pollution that, if left unchecked, would doom future generations to the misery and destruction of an overheating planet, according to climate scientists.

Bernhardt’s off-the-cuff comment demonstrates just how out-of-touch the Trump administration is when it comes to the climate crisis and the American people’s growing concerns about it. Survey after survey shows that a strong majority of us want the federal government to act, but the only action on climate coming from the White House are proposals to worsen it substantially by attacking science, ignoring clean energy and doubling down on drilling and mining for fossil fuels.

Bernhardt and President Trump may not be losing sleep, but a few Republicans in Congress appear to be waking up at least to the political threat posed by ignoring the issue. After years of repeated criticisms that their party is refusing to acknowledge, much less combat the climate crisis, several GOP lawmakers have felt the need to develop legislation they say will help address the crisis.

These particular plans are in no way adequate to address the scale and urgency of the crisis we face, but they do represent a shift in the political calculus on this issue – one that alarms climate deniers so much that they’re doubling down, threatening the political careers of Republicans who appear to be moving in the right direction on this issue.

The author of a pamphlet circulating on Capitol Hill that warns Republicans against acknowledging the climate crisis put it bluntly in a recent interview about lawmakers who stray from climate denial: “If they persist, well, tougher action will be required. Then it’s going to be ugly.”

But voters understand that short-term profits for fossil fuel companies are less important than protecting human life and the health of the only planet we’ve got. They see the climate crisis unfolding before their very eyes, and they’re running out of patience for politicians who side with polluters over the people they’re elected to represent.