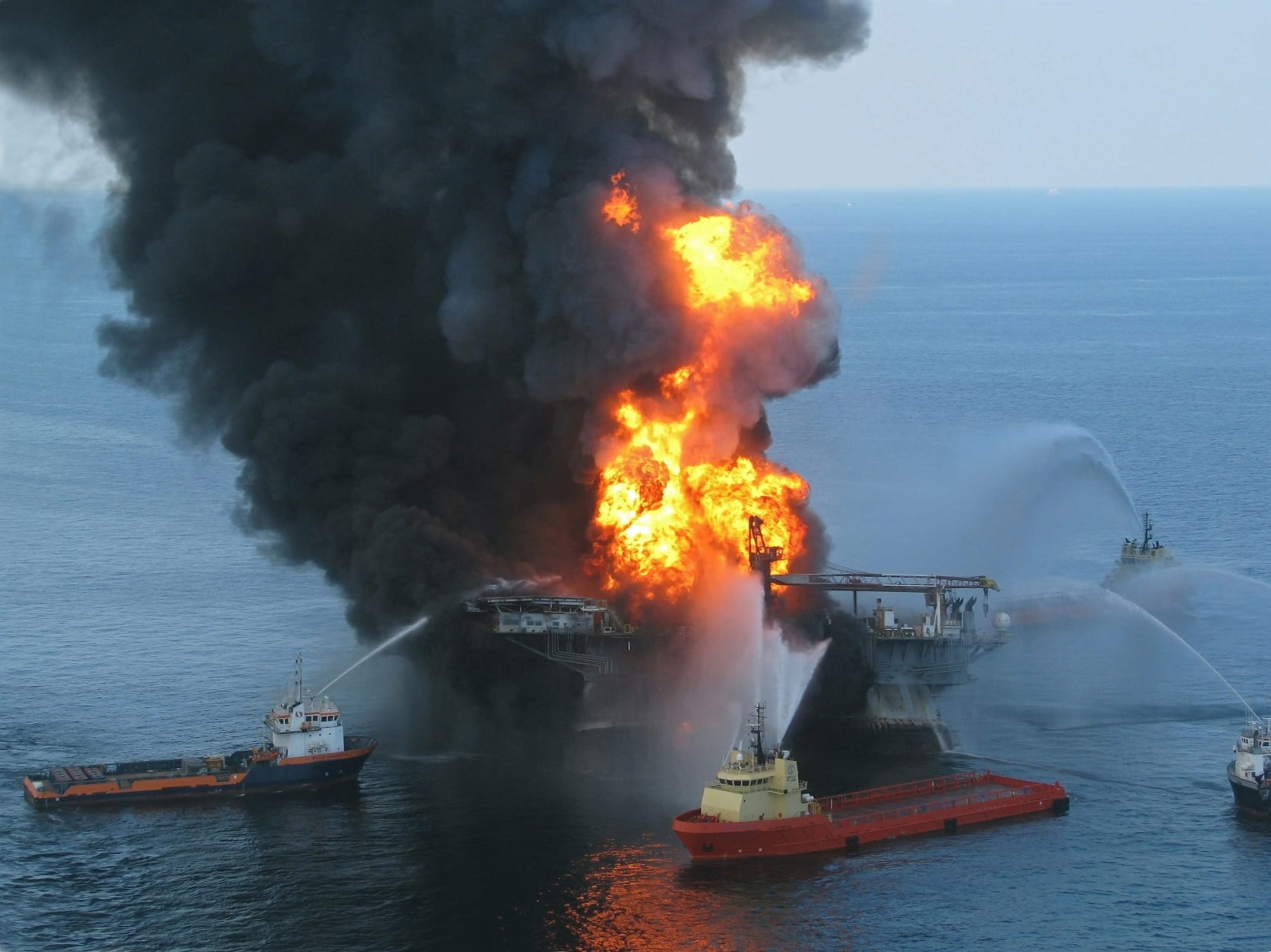 The environment was one key reason Republicans lost the midterms, according to an op-ed from Rep. Mark Sanford (R-S.C.), in yesterday’s NY Times:

The environment matters to voters. As a party, we have somehow forgotten that conservatism should apply to more than just financial resources. Being conservative should entail being conservative with natural resources, too. I’ve always believed this — so much so that the Sierra Club endorsed me in my race for re-election as governor.

Not so many years ago, I was hardly an outlier. But the Republican playbook has changed, and it damages Republicans in suburban districts.

Rep. Sanford’s own district (SC-1) illustrates the point. Sanford has been a true champion in his opposition to offshore drilling and seismic blasting; Katie Arrington, his primary opponent, was not. She criticized the Congressman for rejecting Trump’s offshore drilling plans, among other heresies—and quickly lost support in the general election from Republican mayors in her district. They endorsed her Democratic opponent, the ocean engineer Joe Cunningham, for his firm anti-drilling stance.

Arrington tried to pivot but faltered. Offshore oil and gas was the most salient issue for voters in this election, and she lost the district for her party for the first time in three decades.

Again Rep. Sanford gets to the heart of the matter:

As Republicans, we’ve drifted from our roots. The party, in fact, has a remarkable legacy on conservation and the environment — and this race suggests we should recommit ourselves to it.

Everyone who knows the history of the U.S. environmental movement can appreciate the truth of this. A Republican named Teddy Roosevelt was one of America’s great conservationists, pivotal in the creation of the National Park system. John Saylor fought for the Alleghenies, Nelson Rockefeller helped preserve the Adirondacks, and Richard Nixon signed most of the laws that remain, fifty years on, the bedrock of environmental protection in this country.

The writing is on the wall. Climate change is felt increasingly in our lives, with climate-enhanced hurricanes battering the east coast and wildfires ravaging the west. As the next generation—who recognize the burden we’ve placed on them and their children—assume their share of the vote, the Republican party will not be able to sustain the drift from its conservation roots.

Our environmental politics are changing. South Carolina’s First Congressional District is a bellwether. As the administration and the new Congress consider Trump’s drilling agenda the message couldn’t be clearer: Expanded drilling is opposed across the aisle.

Michael Jasny is a senior adviser to the NRDC Action Fund.