NRDC Action Fund Sep 8, 2020
Donald Trump Declares Himself One of History’s Greatest Environmentalists and Saves Florida from His Own Offshore Drilling Plan.
September 8, 2020 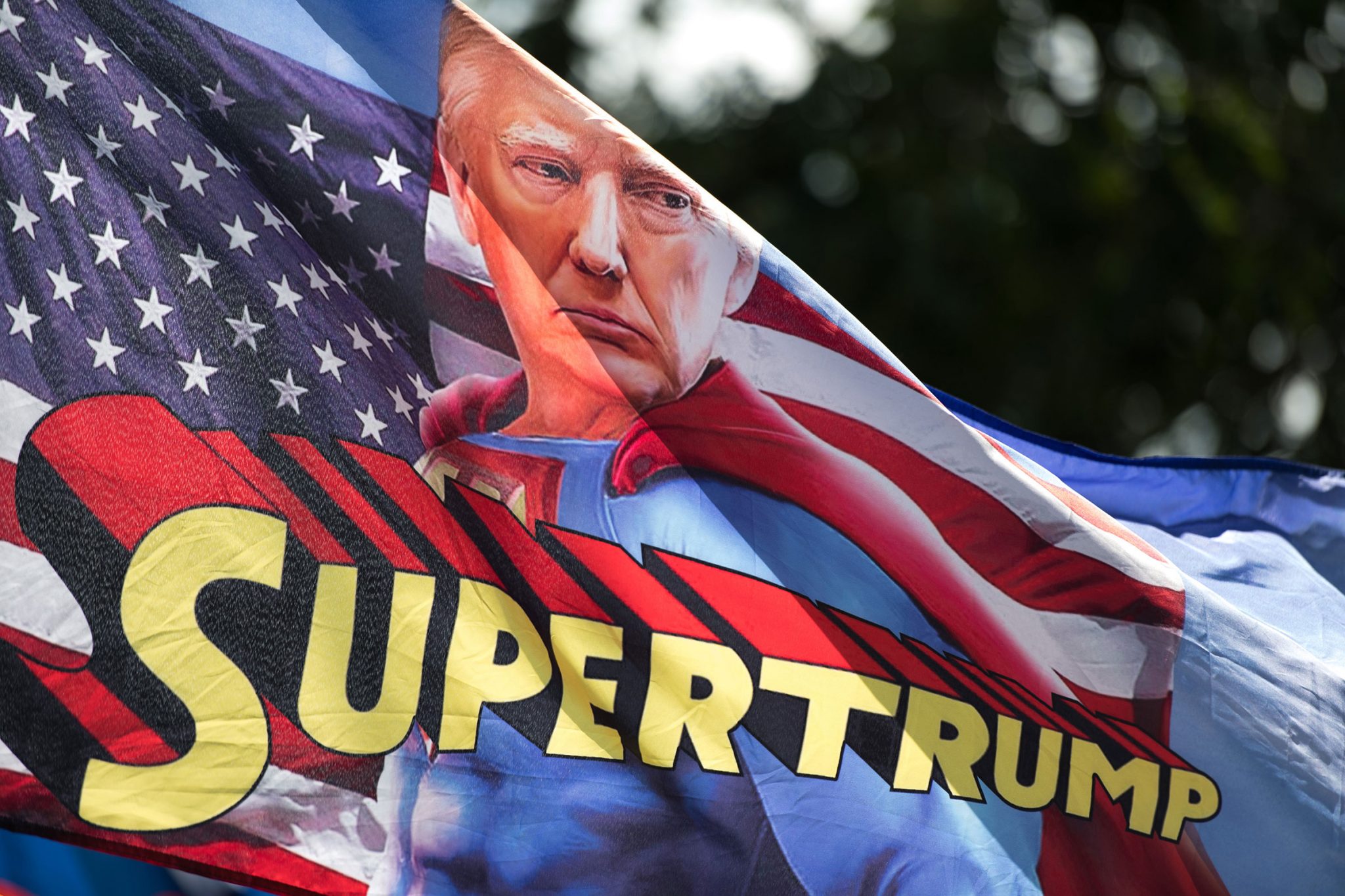 And he did it all with a straight face.

President Trump has given one of the most extraordinary speeches of his (or perhaps any) administration, telling voters in Florida that he is the “the number one environmental president since Teddy Roosevelt.”

We can only assume that President Trump intended his campaign speech in Florida to have that kind of performative effect—by declaring himself a great environmentalist, he would become one, in the same way that the pastor can make someone a husband or a wife by merely saying so. Because otherwise, as an act of description, his speech borders on hallucinatory. Trump is in the process of withdrawing the United States from the Paris climate accord, the most consequential environmental agreement in history. He has rolled back, or attempted to roll back, limits on pollution in nearly all forms and from nearly all sources. He has rescinded automotive fuel-efficiency rules. He has worked as a one-man cheerleading squad for the coal industry, the eventual and inevitable demise of which will be a historic boon to humanity. Trump has denounced energy-efficient light bulbs in part because he looks better under incandescents, and he’s complained that water-saving showerheads don’t adequately pamper his “beautiful hair.”

Lest we forget to mention Trump’s proposal to open waters all around the U.S. coastline to offshore oil drilling—which both Republican and Democratic presidents have deemed too dangerous since the 1940s—the president’s speech did address the topic. In an attempt to woo the voters of Florida, a crucial swing state where public opposition to offshore drilling runs very high, Trump announced a presidential memorandum to save Florida, along with South Carolina and Georgia, from his very own scheme to plunder them. Wow, whatta guy—whatta leader! He giveth, and he taketh away.

If there is one thing to admire about President Trump, it is the incomparable magnitude of his chutzpah. Imagine standing on a podium before thousands of people and declaring yourself the greatest prizefighter since Muhammad Ali or the the finest mathematical mind since Sir Isaac Newton. Somehow, for Donald J. Trump, this kind of puffery comes naturally. But voters—in any state that has an environment—should be able to easily sniff out Trump’s latest wild fabrication.