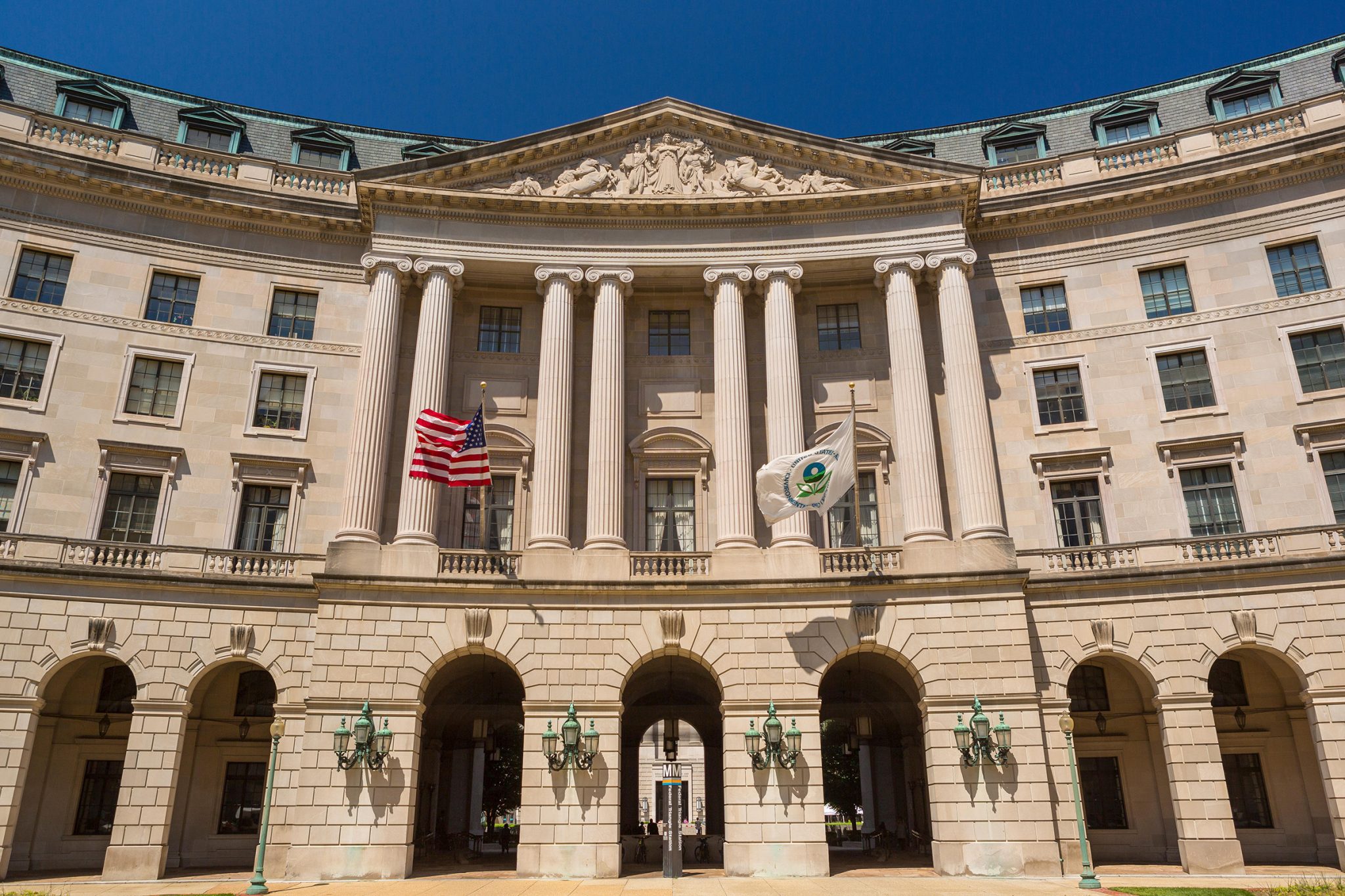 The U.S. Environmental Protection Agency (EPA) has canceled a speaker series on environmental racism in response to a Trump order to nix all training sessions that are, ahem, “un-American.” The reversal was telling. EPA administrator Andrew Wheeler had appeared at the Nixon Presidential Library and Museum on September 3, and stated, “Communities that deal with the worst pollution in this country—and tend to be low-income and minority—face multiple environmental problems that need solving.” While Wheeler’s actions so far at the EPA certainly do not classify him as an ally to environmental justice communities (in fact, some environmentalists dubbed his recent proclamation as “Orwellian lip service”), this was one of the few times that his messaging has strayed from Trump’s.

Nevertheless, the very next day, the Office of Management and Budget ordered the cancellation of training sessions that suggest any of the following: (1) that “virtually all white people contribute to racism or benefit from racism,” (2) “critical race theory,” (3) “white privilege,” (4) “that the United States is an inherently racist or evil country,” (5) “that any race or ethnicity is inherently racist or evil,” and (6) “Anti-American propaganda.”

The great irony of Trump’s order is that it proclaims to target “divisive” actions, when Trump himself is one the most divisive figures in the country, if not the world.

Moreover, environmental justice is not a racist or divisive topic. What’s racist and divisive is failing to acknowledge the inequities in our country. Building a common understanding of how our social systems and personal beliefs may perpetuate those inequities and then working to change them are part of the solution. Anything short of this would further marginalize environmental justice communities and undermine their access and enjoyment to the basics of life, such as clean air and clean water.

The data showing that certain communities shoulder a disproportionate share of pollution is beyond dispute. The body of research is deep, and the disparate impacts have persisted for generations. The only question remaining is how to fix the problem, which is precisely why the EPA should be discussing these issues.

Maybe with the next administration.