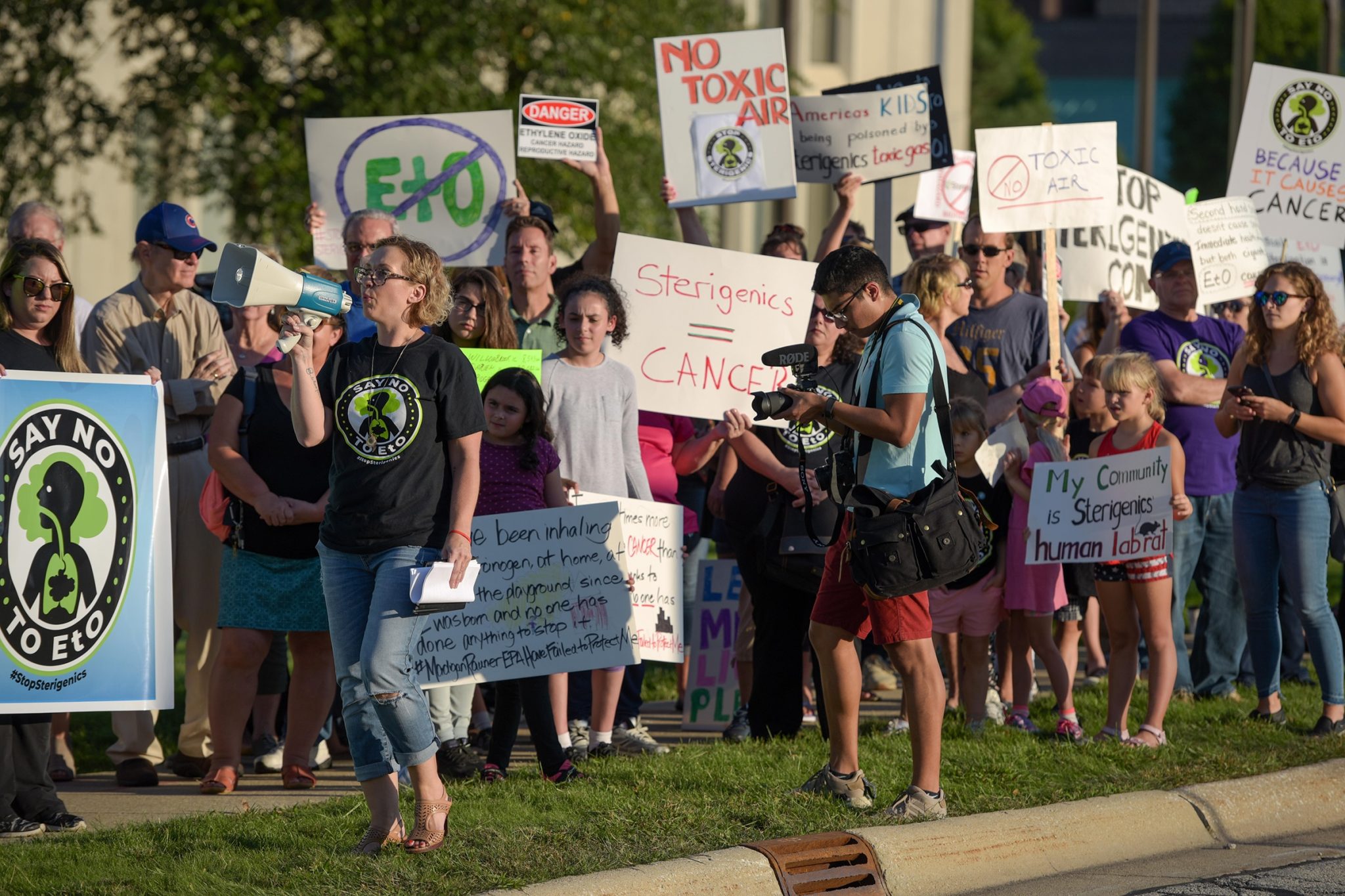 Across the country, 25 industrial facilities emit a gas that significantly increases the cancer risk for adjacent communities. Yet the U.S. Environmental Protection Agency (EPA) under Donald Trump hasn’t bothered to inform them, according to a report released on Tuesday by the agency’s inspector general.

Ethylene oxide is a common building block for the production of plastics, antifreeze, and detergent, as well as a sterilizing agent, but it’s also a fairly potent carcinogen. In 2018, the EPA recognized in its National Air Toxics Assessment that the gas was escaping in dangerous quantities from more than two dozen factories. The agency announced at that time its intention to reach out to affected communities, inform them of the risks, and lay out options to help keep people safe. In the intervening two years, EPA officials managed to meet with only nine of the 25 communities.

The EPA should obviously be stopping these polluting companies from breaking the law in the first place, but there’s more. In an unusual(ly dense) move, EPA administrator Andrew Wheeler has called on the inspector general to withdraw the report, even though Wheeler did not appear to dispute its central conclusion that 16 communities haven’t been adequately informed of their elevated risk of cancer. The inspector general politely declined. Wheeler, closing in on two years as administrator, apparently hasn’t figured out that the IG’s job is to report on his failings.