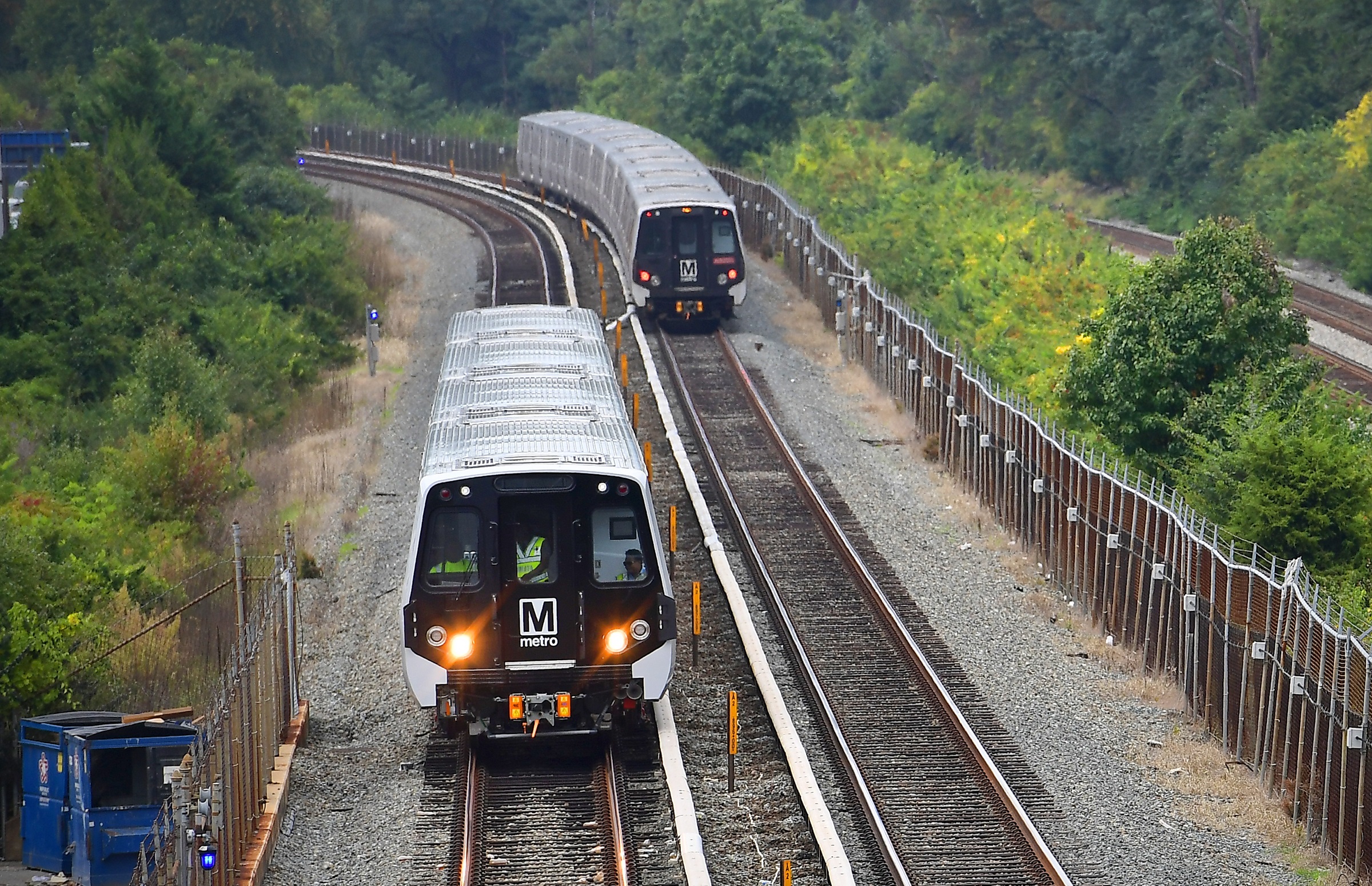 In the nation’s capital, the innovative Metro for D.C. Amendment Act offers funding to encourage D.C. residents to choose transit and creates a new fund to improve transportation equity for the long term.

Yet transit ridership dropped precipitously during COVID. Tens of millions of workers were allowed to transition to remote work environments. And many longtime transit riders returned to single-occupancy vehicles to avoid indoor public spaces, such as the insides of buses and trains. Specifically, in the second quarter of 2020, subways, light rail, and commuter rail in the United States carried just 15 percent of the riders they did the year before; bus ridership dropped by two-thirds. (Ridership fell even more steeply in the nation’s capital, where ridership on Washington, D.C.’s Metrorail fell to one-tenth of its pre-COVID levels, and Metrobus lost 75 percent of its passengers.)

More recently, as workers return to traditional and hybrid work schedules in their offices, transit ridership has been slow to recover. By July 2022, the D.C. region’s Metrobus ridership had only reached 88.2 percent of its previous numbers, while rail ridership had returned to only 38.1 percent.

And the D.C. region is not an exception. Transit ridership has been slow to rebound across the nation, so policymakers are exploring innovative ideas to encourage previous riders to return to riding transit.

Some jurisdictions—including Alexandria and Prince William County in Virginia and Montgomery County, Maryland—have made transit ridership free to encourage riders to return.

Another important approach has been proposed in the nation’s capital. The Metro for D.C. Amendment Act, cosponsored by D.C. Councilmember Charles Allen and many of his colleagues, would provide each D.C. resident $100 per month to ride bus or rail in the Washington Metro system. And it would put $10 million each year into a new Transit Equity Fund to improve reliability and service for riders in historically underserved neighborhoods.

The proposed legislation is an economic win for the hospital workers, restaurant staff, first responders, and other essential workers who continue to ride Metro to work—as they did throughout the pandemic to maintain vital public services. It’s also a win for “choice riders” because it provides them a powerful incentive to leave their cars and homes and to use transit as they return to their workplaces. And it’s a win for the financial health of the Washington Metropolitan Area Transportation Authority, which is facing a significant shortfall next year due to reduced revenue caused by increased remote work. 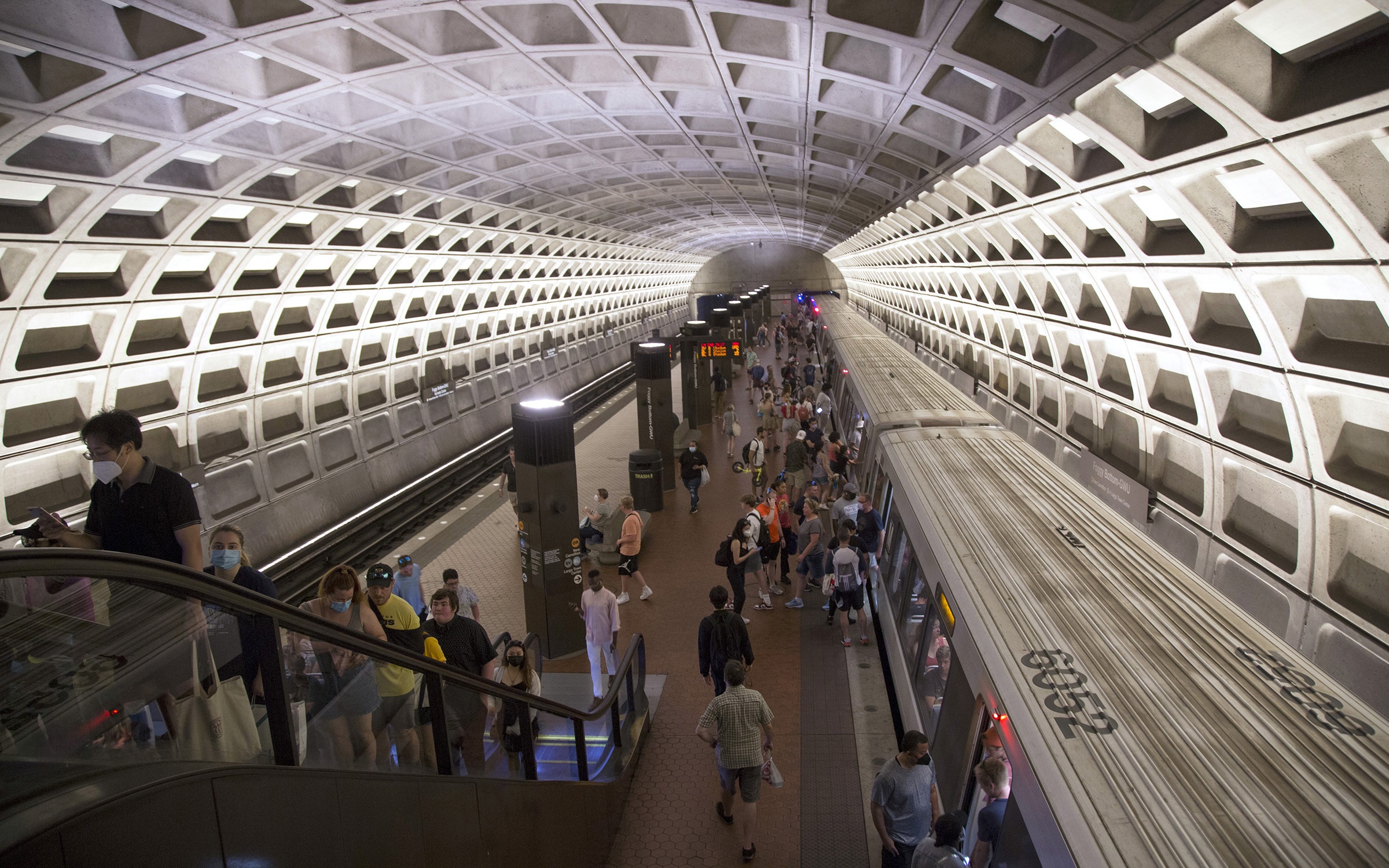 In the short term, Allen and the bill’s supporters hope it will increase ridership, but the act also advances equity since the proposed Transit Equity Fund will invest $10 million each year “to improve transit infrastructure and service in areas of high transit need or historically underserved communities,” according to the committee report. The reduced headways, new bus shelters, and expanded bus-only lanes envisioned by the legislation will encourage new riders, particularly those in neighborhoods that are underserved. Allen explains, “Improving our service will benefit our residents who live in neighborhoods that have been underinvested in, who tend to have longer commutes and often depend more on public transit. Public transit is for everyone, and it should be treated like any other public good, the same as our roads and our sidewalks, our public schools, and our libraries.…This should be a right for D.C. residents—for your public transit to be free, or at least a heck of a lot cheaper.”

The Metro for D.C. Amendment Act passed the council’s transportation committee unanimously and is now headed to the full D.C. Council.

You can help to advance this important legislation by urging the D.C. Council to approve the bill quickly.