UPDATE, NOVEMBER 9, 2022: Thanks to voters like you, New York State passed the Environmental Bond Act! This sets the stage for a historic investment of $4.2 billion in clean and safe water, public health, land conservation, and environmental justice. Thank you to Governor Kathy Hochul for her leadership on this issue. Our work does not end here: We must now shift focus to the rollout of this program to ensure that this money goes to where it is needed most. Stay in the loop on all the ways you can get involved by visiting the Better New York website.

On November 8, New Yorkers will have the opportunity to vote on the largest climate bond act in the state’s history: a whopping $4.2 billion to be invested through the Clean Water, Clean Air, Green Jobs Environmental Bond Act. Combined with resources that will flow from the Inflation Reduction Act (IRA), a record-high $400 million from the state’s Environmental Protection Fund (EPF), and continued funding from last year’s federal infrastructure bill, the state will have the ability to make historic investments in clean water infrastructure projects, green buildings and vehicles, and more resilient coastlines, in an era of increasingly extreme weather. These are also job-creating investments—the Bond Act will support 100,000 local jobs at family-sustaining wages. And this money isn’t just about making our lives better right now; it is a down payment for projects that will help ensure New York’s children grow up safe and healthy.

Through the Environmental Bond Act, at least $650 million will go toward funding dramatic improvements in New York’s water systems, complementing the nearly $5 billion that has been invested in clean water infrastructure since 2015. Cities, towns, and villages across the state will be able to make critical upgrades in sewers and water lines, some of which are failing and degraded, as well as replace lead pipes. In a state where we’ve found at least one instance of a city relying on hundred-year-old wooden pipes, it is time to bring us into the 21st century.

There’s a strong public health component to these investments. The Environmental Bond Act will make New York’s air cleaner to breathe by putting at least $1.5 billion toward projects like the following:

At least $650 million will be dedicated to creating new and expanding existing parks and green spaces. Funds will also be used to protect family farms—this means that farmland will be preserved, runoff reduced, and wildlife habitat further protected. There will be more access to all of the unbelievable nature that New York has to offer through parks, trails, and campgrounds. 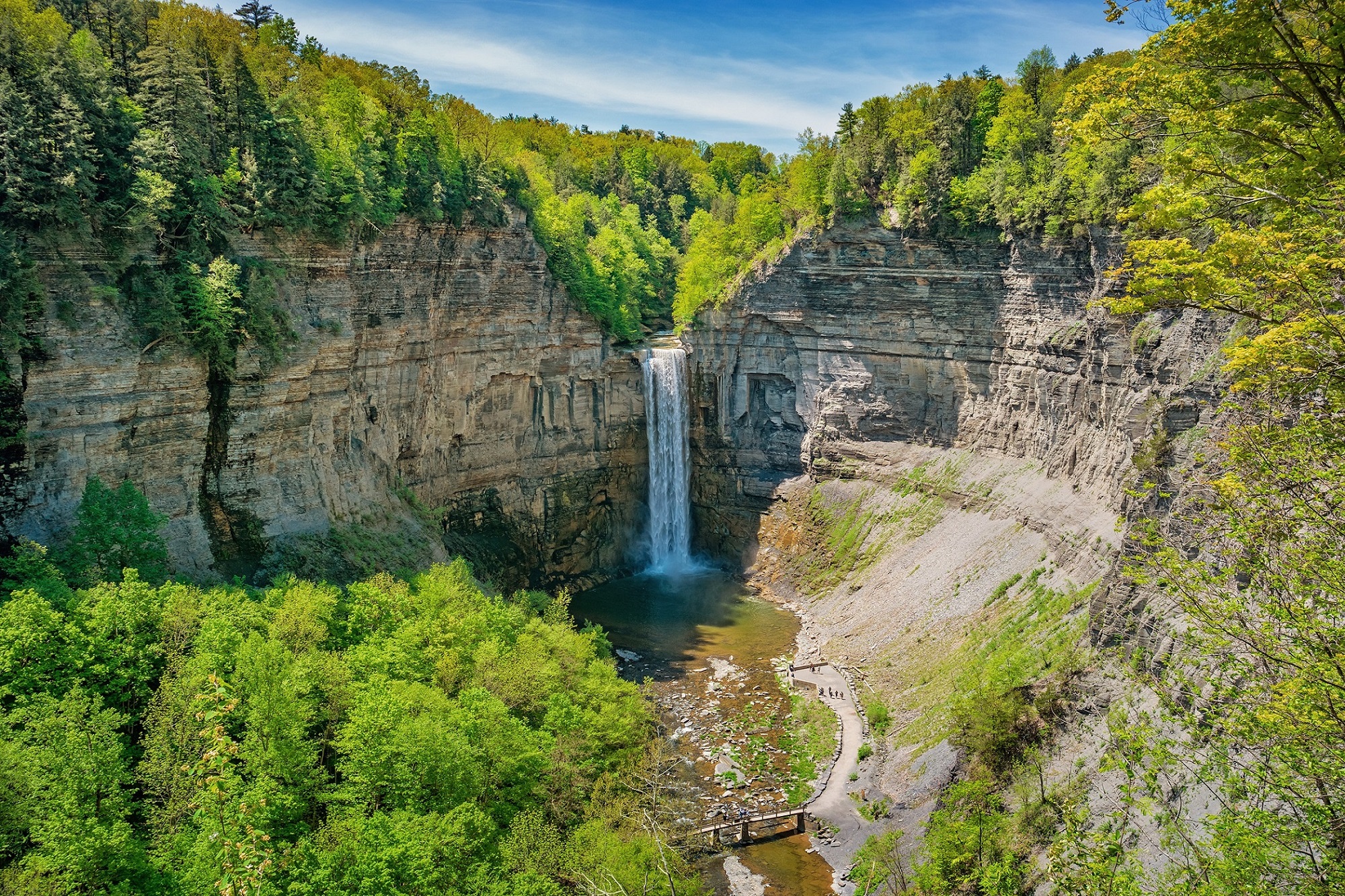 Crucially, by ensuring that a minimum of 35 percent of these funds go to disadvantaged neighborhoods, the Environmental Bond Act will help to further environmental and economic justice.

This is a once-in-a-generation chance for New Yorkers to invest in clean water and clean air, create a significant number of green jobs, repair and replace aging infrastructure, and improve the health of New Yorkers as the climate crisis deepens. It’s an opportunity that can’t be lost.

How you can get involved

This summer, we have seen record-breaking heat waves, raging wildfires, and devastating floods across the United States. The signs are clear: We need urgent climate action, and the time to get involved is now. The best way to make sure that New York can seize this rare opportunity to invest in our climate future is to exercise your right to vote. Whether you are voting early or on the day, make sure you flip your ballot over and vote “yes” on the Clean Water, Clean Air, and Green Jobs Environmental Bond Act. Learn more about how to register to vote in New York here.

Paid for by the NRDC Action Fund in coordination with Vote Yes for Clean Water and Jobs.