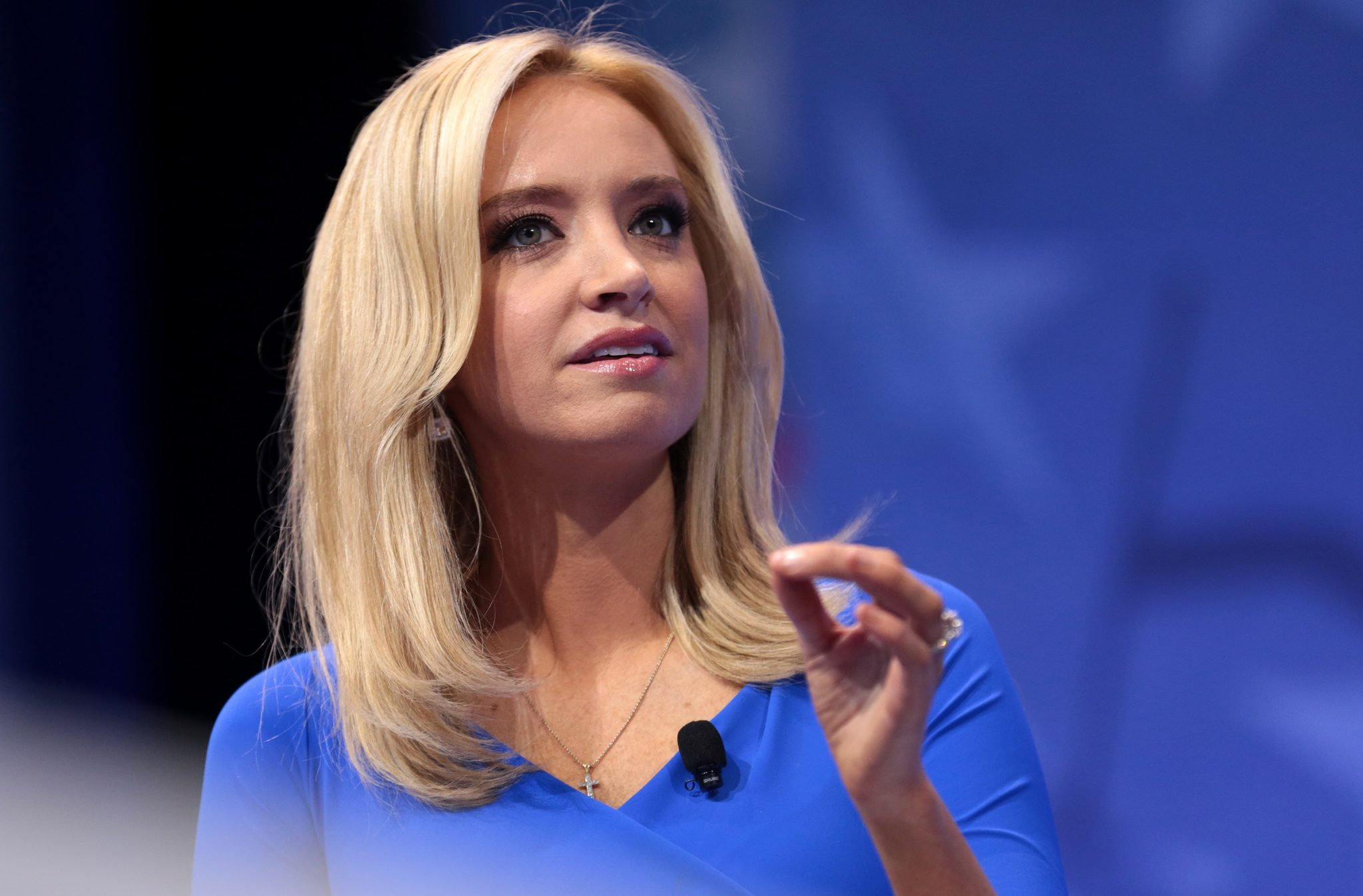 Donald Trump has appointed a new press secretary, and she’s right out of Trump central casting: Kayleigh McEnany is a climate change denier who flirted with birtherism and isn’t afraid to dabble in racist stereotypes. She really ticks all the boxes for this president.

McEnany has dismissed the overwhelming scientific consensus that human activity is warming the planet, claiming that scientists believed Earth was cooling in the 1970s. In other words, McEnany thinks scientists are just flip-floppers with pocket protectors.

Not quite. Scientists did, in fact, observe a slight cooling trend in the mid-1970s. And Newsweek magazine published a brief summary of the research. We now know that much of the cooling was a result of air pollution—soot and other aerosols shielded the earth from solar radiation. That pollution, which is now thankfully in retreat due to smart environmental regulation, was masking the larger warming trend. There was never a massive scientific consensus that the planet’s long-term trend was toward cooler temperatures, and no reputable scientific organization has ever suggested that the slight cooling event invalidated the already established greenhouse effect.

McEnany isn’t in a position to criticize anyone for changing their position anyway. In late February, she predicted that we would never see a disease like the novel coronavirus in the United States. Clearly, she was very, very wrong. Just another example of why we should trust scientists over hacks like McEnany.