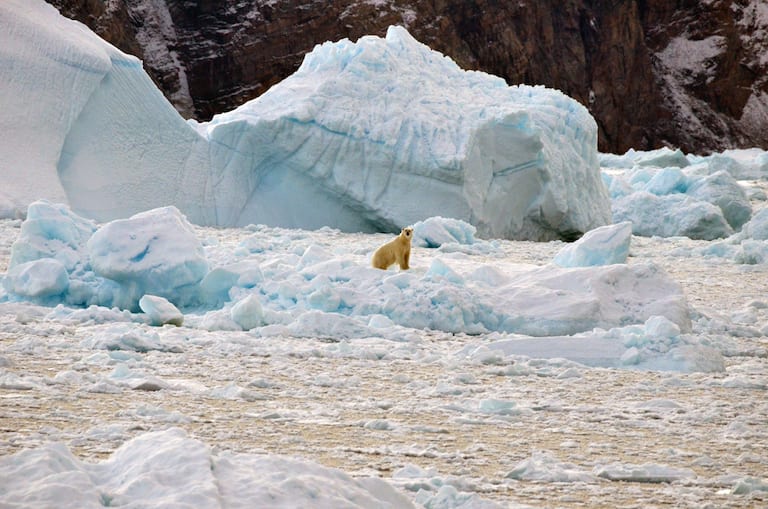 The Intergovernmental Panel on Climate Change (IPCC) gathered in South Korea this week and delivered a dire warning: unless unprecedented steps are taken by the world’s governments to reduce emissions in the next decade, our planet will warm by 1.5°C above average by 2040 and open the door to exponentially worse climate disruptions in the second half of the 21st century.

Put simply, we’re running out of time to prevent the worst impacts of a rapidly warming planet.

These findings reinforce the urgent need for climate champions in Congress, and the importance of the 2018 midterm elections in paving the way for renewed federal and international climate leadership. The NRDC Action Fund is fighting to support more than 20 endorsed Senate candidates, including Rep. Jacky Rosen in Nevada, Sen. Bill Nelson in Florida, and Rep. Beto O’Rourke in Texas. Each of these candidates are strong advocates for American leadership on climate change, and each has made advocating for expanded renewable energy generation a key part of their platform:

Limiting warming to 1.5°C is possible, according to Jim Skea, Co-Chair of IPCC Working Group III, as long as elected officials are ready to accept the challenge and work to change the way society generates and consumes energy. These three candidates, and the rest of our endorsees, are up to the task. (You can learn more about our candidates and support their campaigns on GiveGreen.)

The majority of Americans want Congress to do more to address climate change. On November 6th, it is paramount that we elect officials who will follow the will of the people and have the courage to act.

Climate Change and the 2020 Presidential Candidates: Where Do They Stand?

(This post was last updated on January 14, 2020.)Climate change is getting unprecedented attention from many of the 2020…

This was the year that the climate crisis broke through, with a massive youth-led movement taking to the streets…

Care About the Climate Crisis? It’s Time to Go All In.