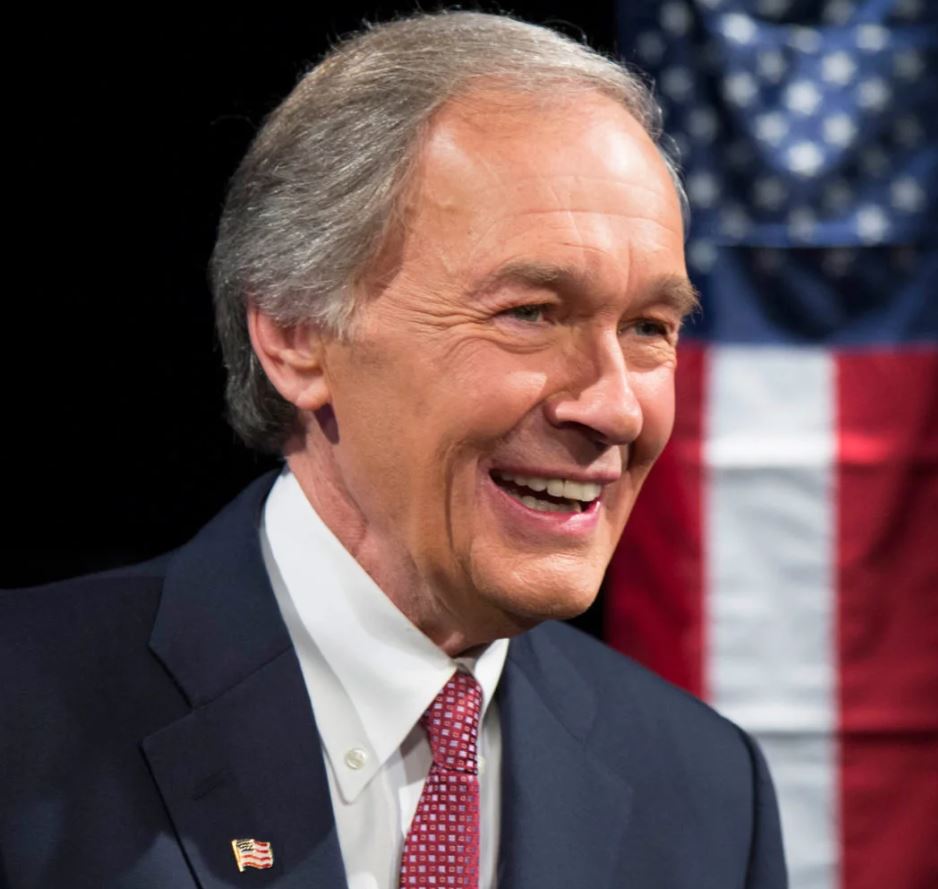 WASHINGTON, DC – The NRDC Action Fund, a national environmental advocacy organization, today announced its endorsement of Senator Ed Markey (D-Mass.) in his campaign for re-election to the U.S. Senate.

“Senator Markey has the deep knowledge, skills and leadership we need to fight for bold climate action in the next Congress,” said Kevin S. Curtis, executive director of the NRDC Action Fund. “Few lawmakers in Washington have shown Ed Markey’s level of commitment to solving the climate crisis, and his mastery of the complex legislative efforts we need to address it are irreplaceable. We’re proud to offer our endorsement and stand with him in his fight for re-election.”

Senator Markey is the co-author of the Green New Deal, a 10-year national mobilization to achieve a 100 percent clean energy economy. He is also the co-author of landmark climate legislation, the Waxman-Markey Bill, which was passed in the House in 2009. The legislation increased fuel efficiency standards, incentivized energy-efficient buildings, and infrastructure, and encouraged reductions in greenhouse gas emissions. To date, it is the most comprehensive and progressive piece of environmental legislation to pass in the House of Representatives.

“I am so grateful to receive the endorsement from the NRDC Action Fund,” said Senator Markey. “Growing up in Malden I witnessed first-hand the impacts of pollution on the Malden River. I made it my mission to ensure that every child, regardless of where they live, is guaranteed access to clean water, clean air, and green space. However, our environmental future is at risk as a result of the climate crisis, and we need groups like the NRDC Action Fund to continue to advocate for a clean energy future.”

It turns out “going big” on infrastructure is pretty popular with the American public. New polling shows Americans (of…

WASHINGTON, Nov. 6, 2020 – By electing Joe Biden, Americans have chosen a leader who has promised to tackle…