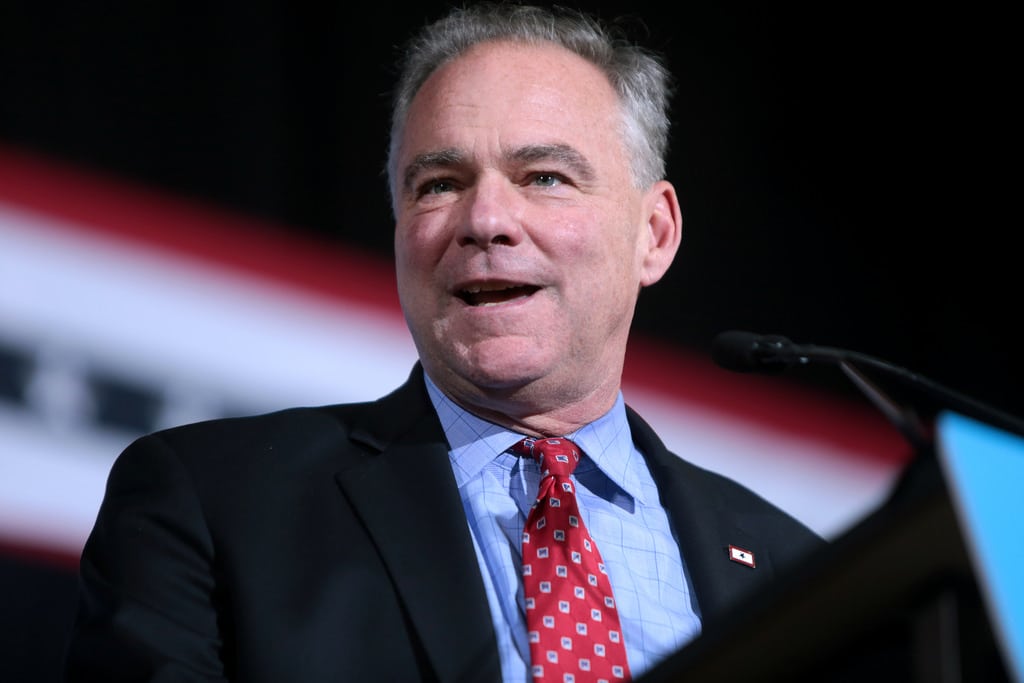 Washington – The NRDC Action Fund, a national environmental organization, today announced its endorsement of U.S. Sen. Tim Kaine (D-Va.) in his campaign for re-election this year.

“Tim Kaine understands that a safe environment, healthy families, and climate action are essential to continued economic growth,” said NRDC Action Fund Executive Director Kevin Curtis. “Throughout his career, he has fought to protect Virginia families from polluted air and water, and he’s been a leader in preparing vulnerable communities like Hampton Roads for rising sea levels caused by climate change.  We are proud to stand with Sen. Kaine as he seeks another term in the Senate.”

“We have a responsibility to protect our environment and take steps to preserve our planet for future generations,” said Sen. Kaine. “I am honored to receive the NRDC Action Fund’s endorsement for a second term in the U.S. Senate. Given the opportunity to serve I will continue to defend Virginia’s coasts, safeguard our communities from climate change, and cherish the natural beauty of our Commonwealth.”

As a key member of the Senate’s ‘Green Firewall,’ Sen. Kaine is helping block some of the Trump administration’s most extreme environmental agenda items, including its efforts to expose Virginia beaches to harmful offshore drilling. Sen. Kaine is featured on GiveGreen.com, a project of LCV Victory Fund and NextGen America, supported by the NRDC Action Fund PAC. GiveGreen.com is the only website devoted exclusively to raising money for environmental champions running for office. Last cycle, the GiveGreen program raised more than $8.3 million for pro-environment candidates.