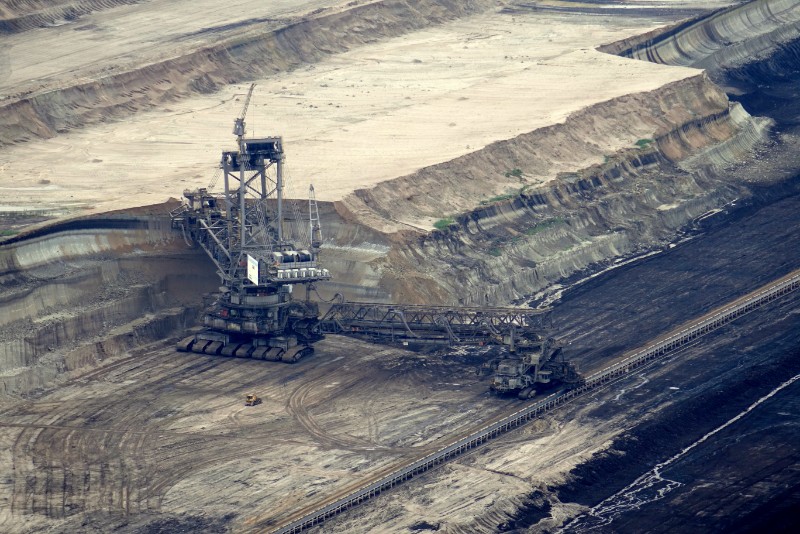 On the campaign trail in 2016, President Trump promised to save the coal industry by eliminating environmental safeguards and cutting limits on greenhouse gas emissions (never mind that industry analysts put most of the blame for coal’s decline on the rise of cheaper energy alternatives). Not surprisingly, Trump’s misguided efforts didn’t help the industry. In fact, more coal plants have shut down during his first two years in office than during President Obama’s entire first term.

With cheaper and cleaner energy making old coal plants less and less profitable, many states are retiring these dirty behemoths and, in the process, cutting dangerous pollution, including the heat-trapping carbon emissions that are causing climate change.

This week Ohio lawmakers buckled under pressure from the owners of coal and nuclear plants, and Trump’s reelection campaign operatives, voting to give unprofitable power plants a huge taxpayer-financed bailout and rolling back a requirement for clean, renewable power in the state’s energy mix.

An adviser to Trump’s reelection campaign reportedly reached out to state lawmakers and their staffs in recent days to ensure the passage of HB 6, a coal and nuclear plant bailout bill. “The message is that if…these plants shut down we can’t get Trump reelected,” one legislative source told Politico.

The coal and nuclear bailout legislation passed by Ohio lawmakers and signed by Gov. Mike DeWine (R) is a multi-billion dollar windfall for the owners of dirty and unprofitable power plants, a boost for coal executives and a big win for the Trump reelection campaign. But it’s a terrible deal for Ohio families who’ll be paying for it through higher energy bills and more unhealthy air pollution for years to come.

UPDATE: A mere 24 hours after passing and signing into law a coal plant bailout, Ohio’s top government officials are set to appear at a fundraiser for President Trump in West Virginia hosted by coal baron Bob Murray of Murray Energy. Ohio Gov. Mike DeWine and the Republican leadership of the Ohio House and Senate will attend, Murray said in a letter obtained by the investigative reporting site Documented.

It turns out “going big” on infrastructure is pretty popular with the American public. New polling shows Americans (of…