On Land or at Sea, No National Monument Is Safe from Trump 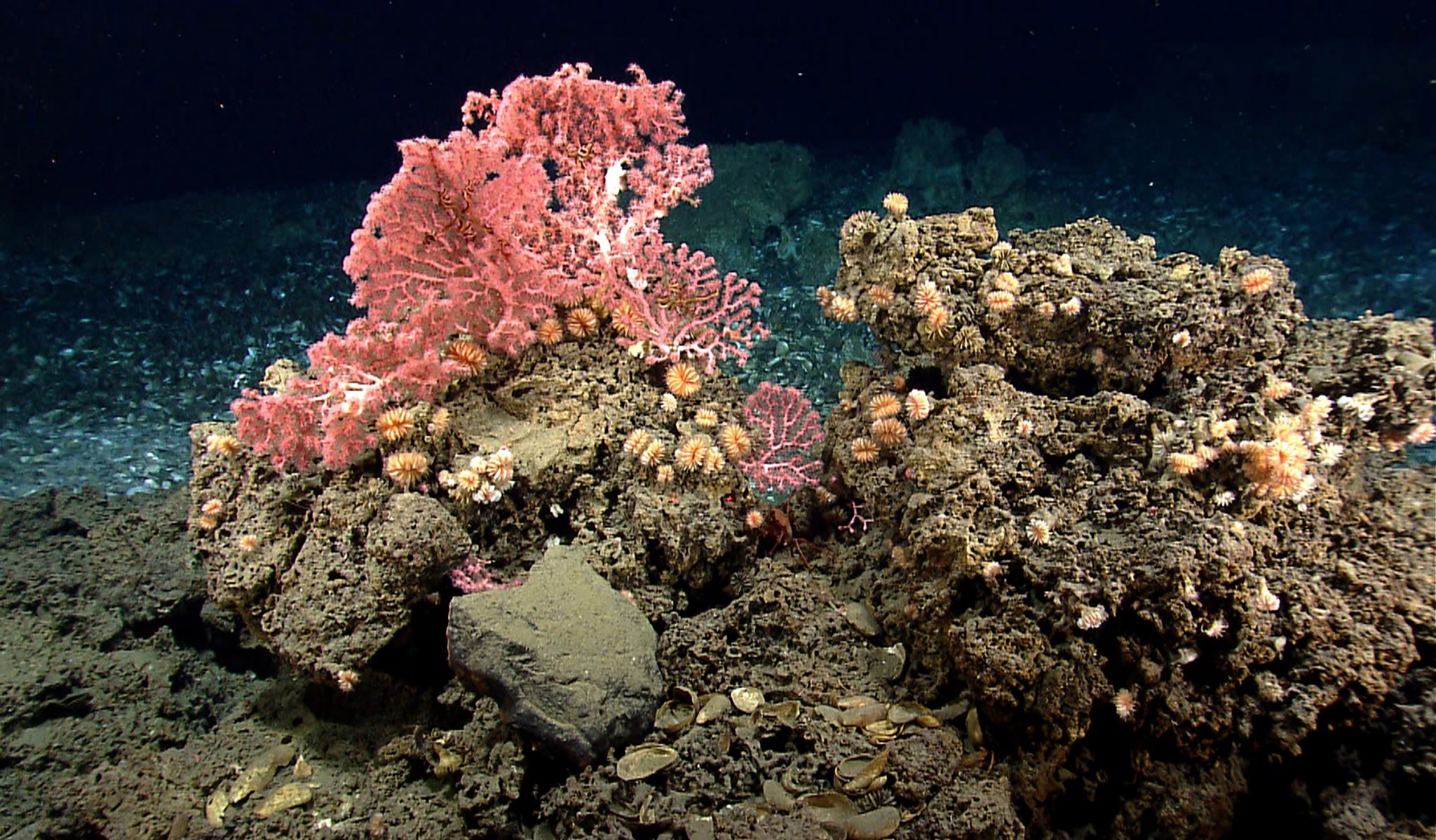 The president opens the Northeast Canyons and Seamounts monument to commercial fishing.

Lying 130 miles southeast of Cape Cod, Massachusetts, the Northeast Canyons and Seamounts Marine National Monument is home to at least 60 species of coral. The shapes and colors of these creatures are things of wonder in this stretch of the Atlantic Ocean—many have developed into tree shapes and can grow as thick as a forest—but the monument offers much more than ocean eye candy. Steep underwater canyon walls and seamount slopes channel upwellings of nutrients that fuel the food chain for abundant marine wildlife. Multiple species of shark feed in the monument, joining dolphins, turtles, tuna, and billfish, among countless others. Endangered sperm whales and beaked whales also forage in the area.

Commercial fishing harms these special and vulnerable ecosystems. Ancient corals can be destroyed in a single pass of a heavy bottom-trawling net. Fishing gear can catch and entangle nontargeted marine life, like dolphins. For this reason, President Obama established Northeast Canyons and Seamounts Marine National Monument in 2016 and placed it off limits to commercial fishing, as well as oil and gas exploration and mining.

Let’s have a little perspective. Northeast Canyons and Seamounts Marine National Monument represents only about 1 percent of U.S. waters off the Atlantic coast. There’s nothing ridiculous, terrible, or unfair about setting aside a tiny sliver of the ocean as a protected sanctuary for the benefit of future generations, to foster scientific research, and to help heal our stressed and abused oceans.

In a state that elects Republicans and Democrats in more or less equal measure, every vote counts—and every vote…

Biden/Harris vs. Trump/Pence: Your Guide to Watching the 2020 Presidential Debates

Here’s the when, where, and how for tuning in to the debates as the candidates tackle today’s biggest issues…