St. Louis is Poised to Be the Standout Leader on Climate Action in the Midwest

Stefan Schaffer Feb 14, 2020
St. Louis is Poised to Be the Standout Leader on Climate Action in the Midwest
February 14, 2020 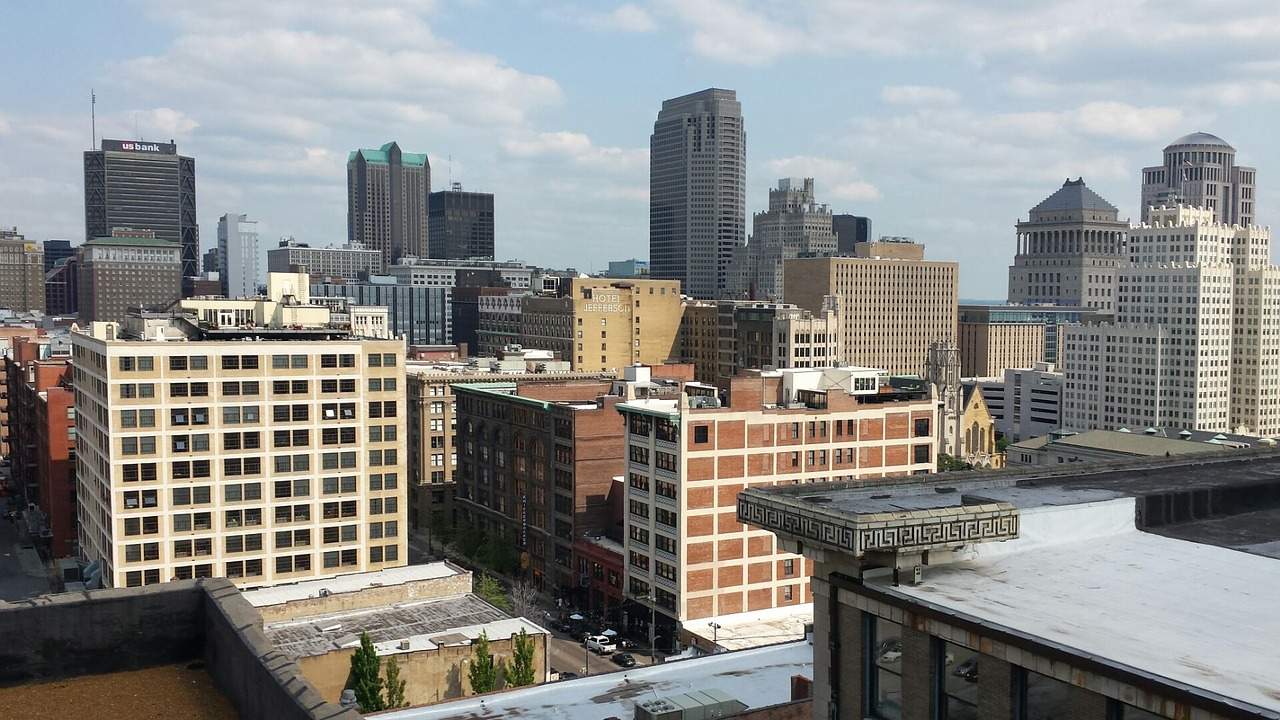 Solutions for climate change are happening across the nation, and in ways you may not think. Case in point? Buildings are the single-largest user of energy in the United States and can account for 50 percent to 75 percent of total energy consumption in a city. A Building Energy Performance Standard (BEPS) is a powerful policy tool cities can use to achieve their climate commitments by reducing energy and emission impacts of new and existing buildings.

The City of St. Louis is on track to pass a Building Energy Performance Standards ordinance that would make it the fourth jurisdiction in the country and first in the Midwest to do so. Alderwoman Heather Navarro and Alderman John Coatar today introduced Board Bill #219, which “establish[es] energy performance standards for certain buildings in the City of St. Louis” and helps the City on its path to reducing community-wide greenhouse gas (GHG) emissions 100 percent by 2050.” With the adoption of this policy, St. Louis will shine as an example for other cities driving climate action for energy efficiency in buildings while unlocking a wide range of associated benefits for building owners and the entire St. Louis community.

The BEPS policy builds on the City’s Building Energy Awareness ordinance (#70474), which requires large buildings owners to benchmark and report the energy and water use of their properties. The Building Energy Awareness ordinance set the standard for building owners to transparently report their energy use, but benchmarking does not mandate performance updates. The new BEPS ordinance is important for more ambitious, definitive climate action.

One of the defining elements of the BEPS ordinance is the creation of a Building Energy Improvement Board. This board will be represented by diverse, local stakeholders that include representatives from utilities, labor, affordable housing, commercial buildings, and other groups. This nine-member board will help ensure compliance among buildings performing below the standard or, if they are unable to meet the standard, consider alternative compliance plans on a building by building basis. Additionally, the Board will create a compliance pathway for buildings that benefit from deep energy improvements and achieve energy performance well beyond the required performance standard to be in compliance for 15 years.

Residential, commercial, and industrial buildings account for 80 percent of carbon emissions in the city. By reducing emissions through improved building performance, indoor and outdoor air pollution will also decrease, improving public health. Further, utility bills will go down for owners and residents alike,  recirculating savings in the local economy. Adoption of the BEPS ordinance is a foundational step following the Building Energy Awareness ordinance that will contribute to more equitable outcomes associated with meeting the City’s GHG reduction goals, which is now to reduce emission 100% by 2050 from 2005 levels.

Why is this beneficial to St. Louis?

Adopting the BEPS ordinance is a valuable measure for building owners and residents, the economy and the environment in St. Louis. Whether investing in retrofits or low- and no-cost operational improvements, building owners will grow the local economy and job market by seeking out local energy auditors, architects, engineers, and contractors who provide energy-efficient services, products, and technologies. According to the 2019 U.S. Energy and Employment Report, energy efficiency produced more new jobs in the United States in 2018 than any other energy sector and accounted for more than 2.3 million jobs overall; this includes 41,000 existing energy efficiency jobs in Missouri alone. While initial investment is required for the projects, over time, there will be significant reductions in operational costs for buildings that undergo energy efficiency projects.

St. Louis is one of 25 cities selected to participate in the American Cities Climate Challenge, an effort to resource cities to take strong action to reduce pollution that contributes to climate change and impacts public health. As part of the challenge, St. Louis has pledged to take bold action to reduce emissions 80 percent compared to its 2005 levels. Working with other cities, both in the Climate Challenge and around the world, St. Louis has consistently researched and adopted methods to equitably reduce carbon impact in buildings that give residents more choice, improve air quality, and reduce greenhouse gas emissions.

The introduction of this ordinance follows citywide benchmarking in 2017, demonstrating St. Louis’ position as a frontrunner in the race for cleaner, greener cities. Following New York City, Washington, DC, and the State of Washington, St. Louis would be the first city in the Midwest to adopt a building energy performance standard. This ordinance comes shortly after the City signed a solar readiness bill into law in November, making St. Louis the first in the Midwest and second in the country to do so. St. Louis also surpassed its GHG emissions reduction goal for 2020 back in 2018 according to the City’s most recent GHG Inventory and Report, prompting Mayor Lyda Krewson to raise the bar in pursuing bolder climate goals.

The St. Louis Board of Aldermen will soon vote on the Building Energy Performance Standards ordinance. Its passage will further reveal the leadership role that cities like St. Louis – in the heart of the Midwest – are playing in the fight on climate change.