The Trump Administration Issues a Free Pass to Pollute During Pandemic 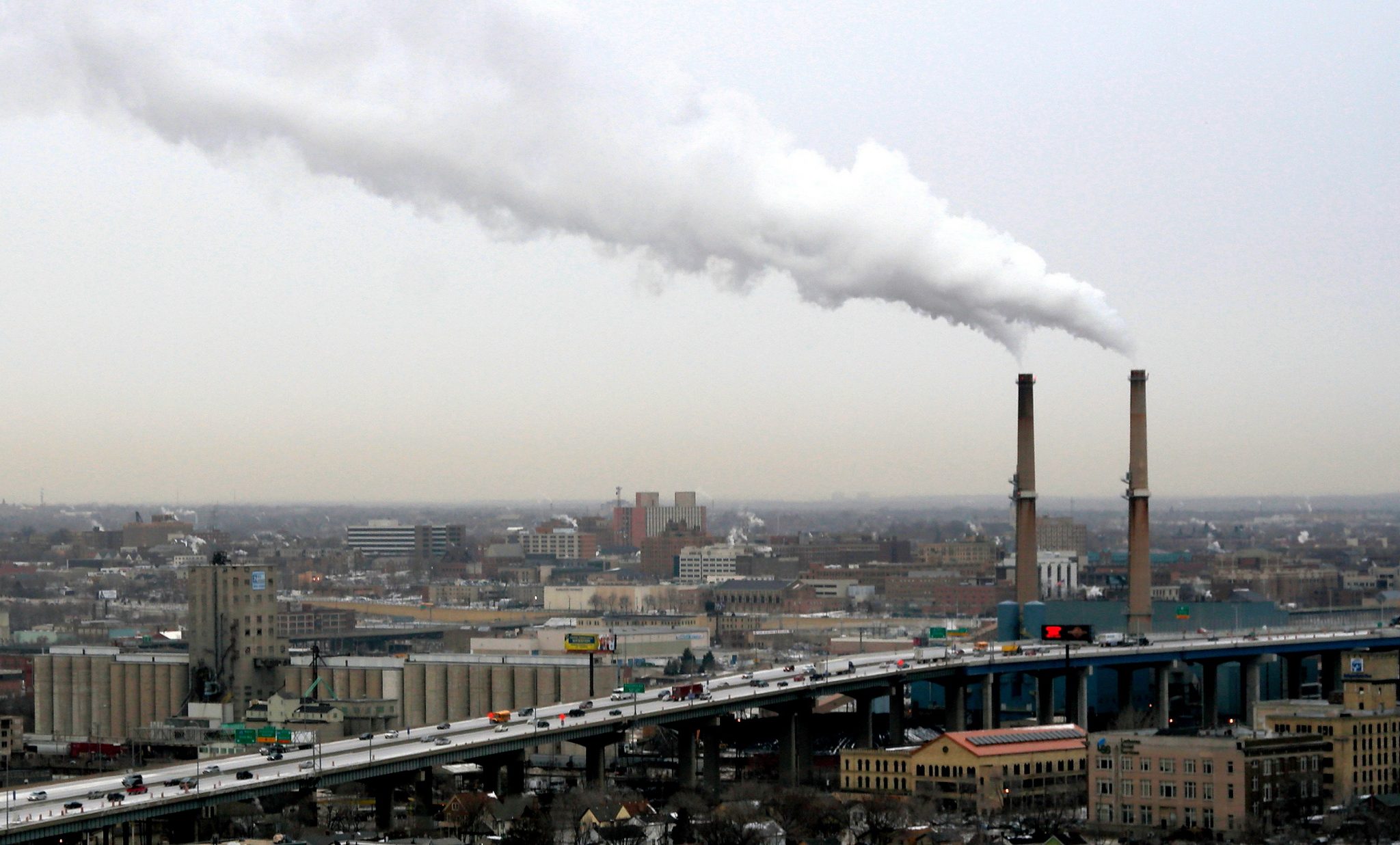 The move will leave Americans in the dark about the levels of contaminated air and water coming into their communities.

The U.S. Environmental Protection Agency (EPA) announced Thursday that it would essentially stop enforcing important parts of the nation’s environmental laws. The unprecedented order will allow industries to decide for themselves whether to monitor and report their pollution levels, instead of requiring them to report their emissions to states or the agency. The EPA does not expect to impose penalties for violations that occur during the self-regulation period, and declines to say how long its laissez-faire approach to environmental protection will last.

The order applies specifically to infractions “where the EPA agrees that COVID-19 was the cause of the noncompliance,” but there is no requirement that industry notify either the agency or affected communities that it has stopped tracking its pollution. Put simply, the Trump EPA has decided to close its eyes while polluters illegally discharge dangerous chemicals into our air and water—and at a time when public health is already in crisis.

“You never let a serious crisis go to waste. And what I mean by that [is] it’s an opportunity to do things you think you could not do before,” said President Obama’s then chief of staff, Rahm Emanuel. He was speaking of the 2008 financial crisis and referring to the opportunity to repair parts of the U.S. education, tax, and energy systems.

President Trump is doing something similar here—except, instead of improving our government, he’s dismantling it, something he’s always wanted to do. Speaking of the EPA in 2016, presidential candidate Donald Trump said, “what they do is a disgrace.” Now, he finally has his excuse to stop the agency from performing its basic functions to protect public health and the environment.