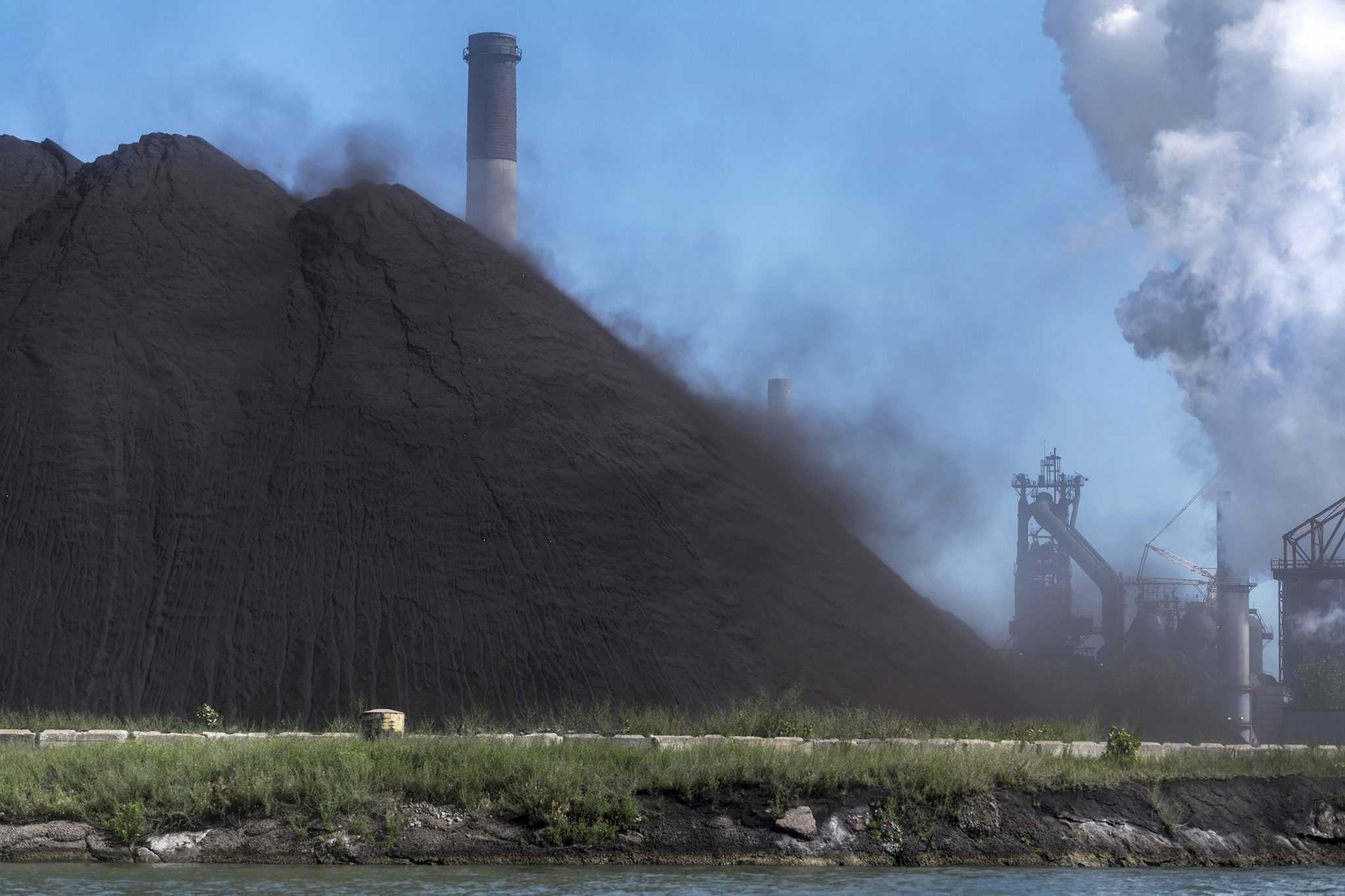 The data come from the U.S. Department of Justice’s environmental crimes unit, which prosecutes pollution laws when they are coupled with aggravating factors, such as repeat offenses or the misleading of investigators. In other words, we’re talking about the worst polluters out there. According to the new report, prosecutions of these crimes have fluctuated over the years, but under President Trump, “the bottom fell out.”

Perhaps the most maddening footnote of the University of Michigan report involves the former chief of the U.S. Environmental Protection Agency (EPA), Scott Pruitt. The author reminds us that, during the Pruitt era, several EPA agents were diverted from their duties to provide a security detail for the now disgraced administrator. Those agents were supposed to do the legwork that supports environmental crimes prosecutions, and their time wasted while following Pruitt around could explain why so many polluters appear to be escaping the law.

The University of Michigan report isn’t the first to find diminished enforcement of environmental laws under Donald Trump. As far back as 2017, reports showed that the Trump administration collected less money in pollution fines than all three previous administrations in their first years. If there’s one thing you can say for Trump, he’s consistent. Consistently inept.

Take Action:
Are you voter ready?