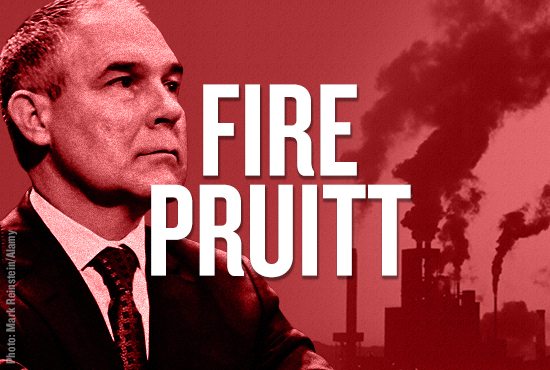 This week, we have even more reasons to fire Scott Pruitt. Plus, new reports add to our understanding of the dangers of offshore drilling.

The E.P.A. Says It Wants Research Transparency. Scientists See an Attack on Science. “The Environmental Protection Agency is considering a major change to the way it assesses scientific work, a move that would severely restrict the research available to it when writing environmental regulations.” New York Times

In other environmental news,