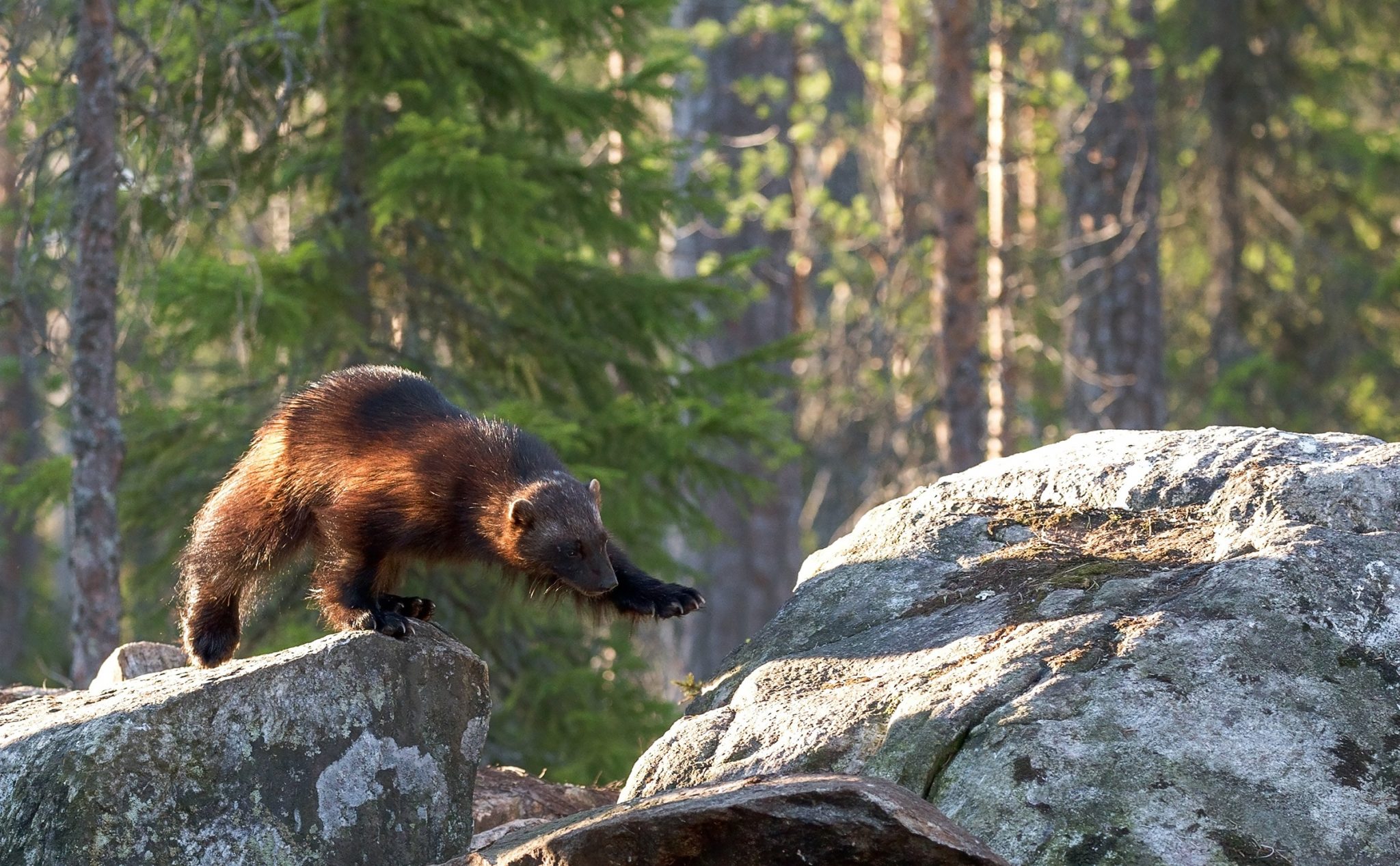 Climate change is rapidly shrinking the habitat of this iconic and dwindling North American species, but the U.S. Fish and Wildlife Service has apparently forgotten how to make science-based decisions.

The Trump administration has withdrawn a proposal to protect the North American wolverine under the Endangered Species Act. The fate of the bushy-tailed mammal in the West, where its habitat is shrinking due to climate change, has been locked in a decades-long struggle between conservationists and politicians who oppose measures to protect the species, such as limits on backcountry snowmobiling and oil production.

Carrying the scientific name Gulo gulo, or “gluttonous glutton,” the wolverine has an insatiable appetite and a ravenous eating style, using their powerful jaws to break bones and mow through frozen flesh. Affectionately called “skunk bears,” the animals are renowned for their tenacity and grit as they hunt and scavenge over vast terrain to survive the winter, but they have proven to be particularly vulnerable to climate change. Wolverines require the West’s snowpack to persist into early spring in order to successfully reproduce. Females typically raise their kits in dens built within snow tunnels or beneath snow-covered shelters created by logs or rocks. The species once ranged across high-elevation peaks throughout the West, but by 1930, it had disappeared from California, Colorado, and Utah due to unregulated trapping and poisoning. Today, fewer than 300 individuals are thought to remain in the continental United States, and they are confined to small pockets of habitat in Idaho, Montana, Washington, and Wyoming.

As warmer winters began leaving the West—and wolverines—with less and less snowpack in the 1990s,conservation groups repeatedly urged the U.S. Fish and Wildlife Service (FWS) to protect the species from potential extinction. After years of back-and-forth, a federal judge in 2016 ordered the FWS to reconsider its decision to deny placing the wolverine on the Endangered Species list. The judge accused the agency of allowing “immense political pressure” to influence what should have been a purely science-based decision.

Unable to separate science from politics, and clearly unwilling to acknowledge that climate change is a major threat to wolverines, the Trump administration has predictably doubled down on the denial. The decision will send the fight for the wolverine back to court, in a race between our glacially slow political processes and the accelerating loss of snowpack in the West.