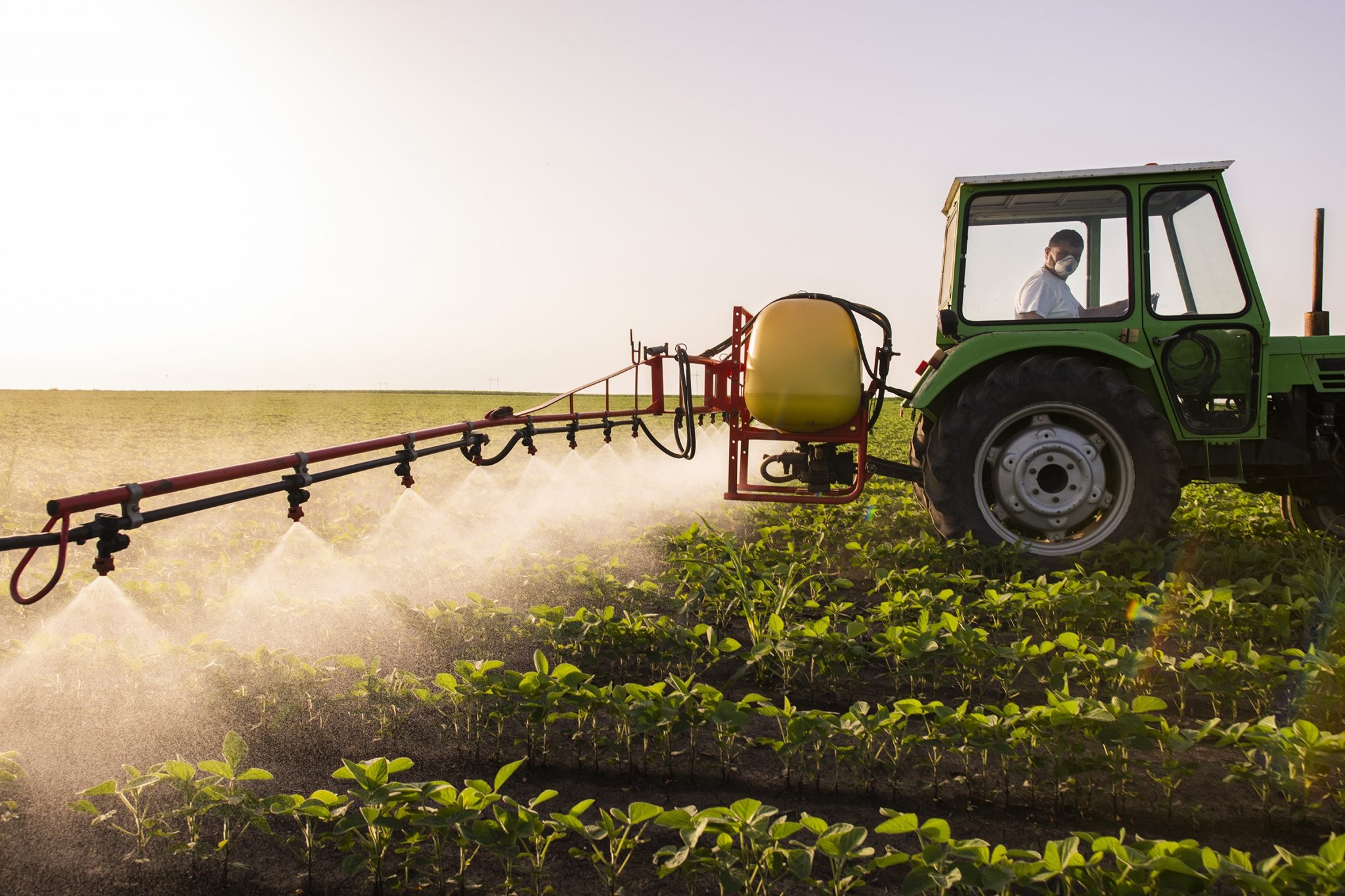 Only industry groups knew about the pending approval of BASF’s isoxaflutole.

The Trump administration’s contempt for everyday citizens reached a new low with the approval of the pesticide isoxaflutole this week. The U.S. Environmental Protection Agency concluded long ago that the chemical is likely to cause cancer, and it tends to drift well beyond its intended target of genetically modified soybeans. From a public health perspective, the approval is troubling.

From a legal perspective, it’s completely ludicrous. Before the EPA can approve the use of a pesticide, it is required to seek public comment via an announcement in the Federal Register. But, for reasons that the EPA has refused to explain, it never made a public announcement that the public comment period for the isoxaflutole application would run from January 15, 2020, to February 13. The window opened and closed, and there’s no earthly way you could have known about it.

But here’s the really, really sketchy part of the story—some people did know about it. The EPA received 54 comments on the isoxaflutole application, all of them supporting the pesticide’s approval. Somehow, industry and industrial agriculture groups knew that the public comment period was open. Gee, I wonder who might have told them…

If a public comment period opens and closes without the public knowing about it, did it really happen? I suspect a court is about to answer that profound question. The only good news is that BASF, the manufacturer of isoxaflutole, says the pesticide won’t be publicly available until 2021. So there may be time for the public to make their voices heard—whether they are invited to or not.