Trump Considers Drilling for Oil on the Doorsteps of National Parks 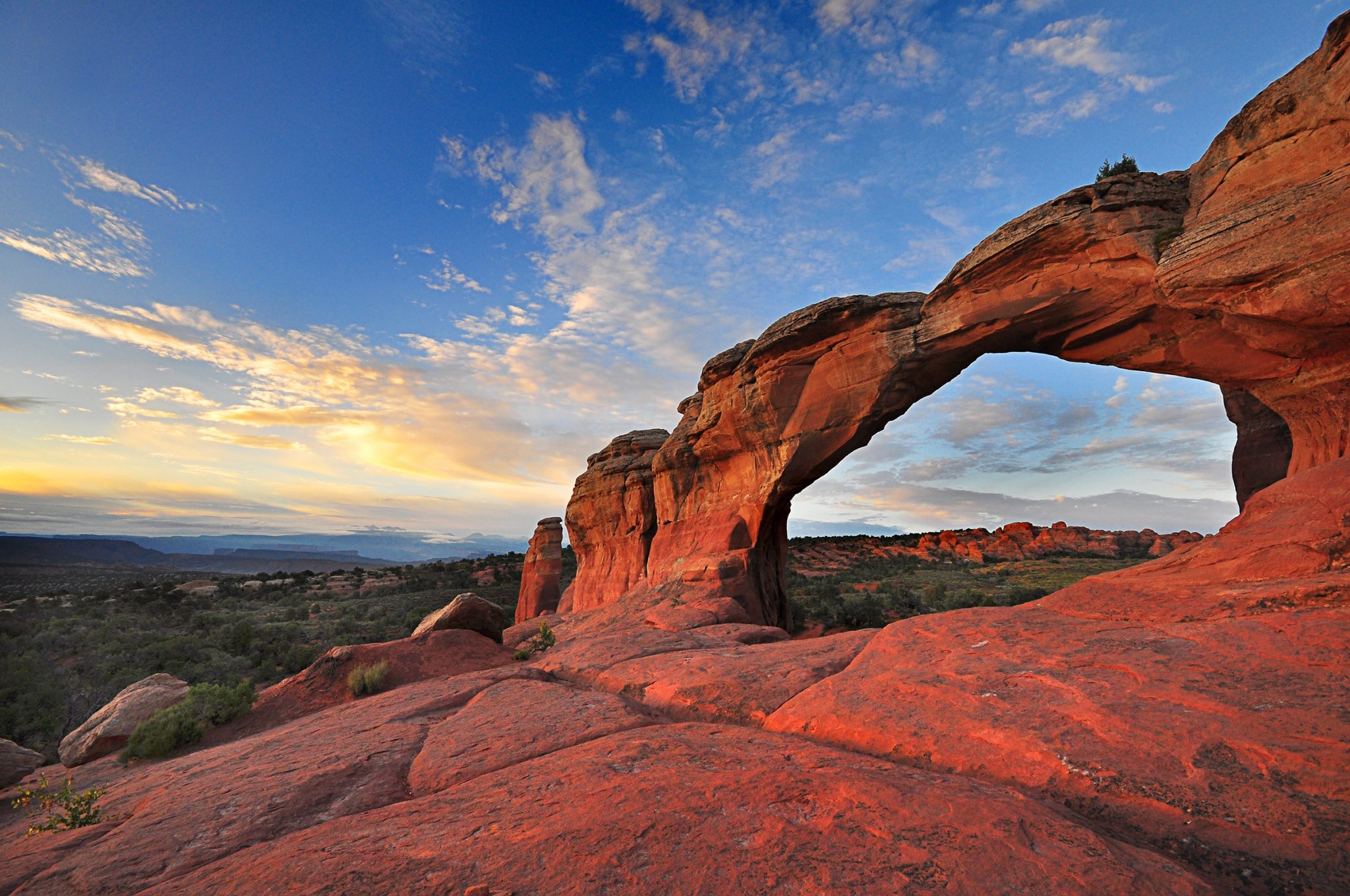 If the leases go through, visitors to Arches and Canyonlands could see methane flares from their campsites.

The Trump administration is considering leasing up to 150,000 acres near Arches and Canyonlands national parks to the oil and gas industry, according to a report from the Southern Utah Wilderness Alliance.

The lease nominations raise the possibility of oil drills within a few thousand feet of national park land, a situation that does not jibe well with the park service’s mission statement to preserve “unimpaired the natural and cultural resources…for the enjoyment, education, and inspiration of this and future generations.” When you picture yourself camping at a national park, do you imagine looking up and seeing the warm glow of a methane flare from a nearby drilling site? Not so inspiring.

Some of the areas proposed for leasing are also within a few miles of Bears Ears National Monument, a national treasure that President Trump has already carved into in order to—you guessed it!—drill for oil and gas.

Lease sales are still a few months away, but the administration’s behavior to this point is not encouraging. Some of the nominations were filed by anonymous potential bidders, and the Bureau of Land Management has refused to divulge any useful information about the approval process beyond platitudes about delivering “the right information, at the right time.” (It’s not clear why we can’t have the information right now.)

Since taking office, Trump has offered up for lease nearly 24 million acres of public land—an area that is four times the size of New Jersey. Last year alone, Trump auctioned for drilling approximately triple the acreage that the Obama administration made available in its final year.

There is a glimmer of hope. A massive public outcry has the power to stop any potential lease sale. In February, for instance, the Trump administration canceled plans to lease an area underneath a world-famous mountain biking trail in Utah, an idea so bad that even Utah governor Gary Herbert, a staunch Trump ally, opposed it.