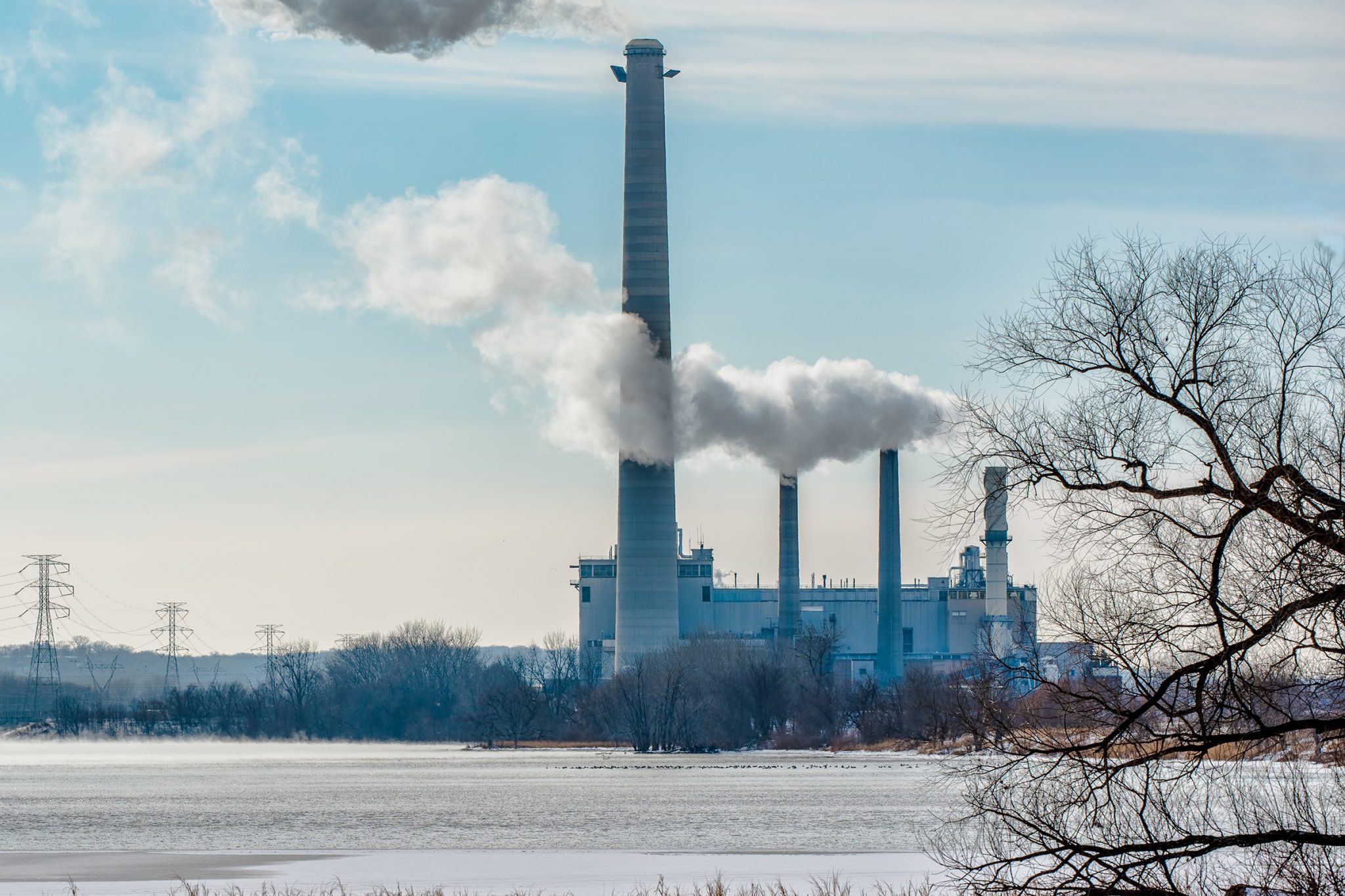 There is never a good time to make the air dirtier, but the Trump administration has chosen the worst possible moment—during a pandemic of a deadly respiratory disease—to do it. This week, the U.S. Environmental Protection Agency adopted a new system of cost-benefit accounting.

At issue is a rule that the Obama administration promulgated in 2012, requiring power plants to install air pollution controls to limit the release of mercury and other dangerous emissions. Research showed that the pollution-scrubbing equipment would be pricey for the coal industry, but the public health benefits would be vastly greater. Mercury is a well-studied poison, which has been shown to pose severe health and developmental risks to pregnant women and their fetuses, but the protective benefits of stronger pollution controls wouldn’t end there. The resulting cleaner air would also ease the health burdens of asthma, heart disease, and other costly scourges on the public, saving lives in the process.

Add all those benefits (and more) together, and the savings of mandating state-of-the-art pollution controls far outweighed the costs—by at least $46 billion and as much as $86 billion, every year. This was a key finding, because many environmental laws require the government to show that the benefits of any proposed regulation are greater than its costs.

The 2012 rule was a boon to public health, but some coal execs argued it was a gut punch to the industry. Some of the health benefits, for instance, would come from the shuttering of aging coal plants that weren’t worth the cost of bringing up to date. This was a very good thing for everyone except coal barons, who wanted to sell more of their dirty product. They begged the Trump administration to revoke or undermine the rule. And when coal barons say jump, President Trump asks, on whom?

In the case of mercury, many of the victims would be children born into environments with increased levels of the neurotoxin.

Since the science behind Obama’s emissions control rule was unimpeachable, the Trump administration has decided to pull some accounting sleight of hand. Because the focus of the rule is air toxins like mercury pollution, the EPA now reasons that it shouldn’t consider any benefits not directly related to reducing mercury and other toxins—things like fewer cases of asthma and heart disease, thanks to the pollution controls installed to meet the rule. This argument is transparently silly, because those benefits are real and revoking the rule would increase the occurrence and severity of those diseases.

The original cost-benefit analysis came out long before a historic respiratory disease killed tens of thousands of Americans. A recent study suggests that COVID-19 mortality rates are 15 percent higher in areas where residents have endured long-term exposure to higher levels of air pollution. Imagine if we reanalyzed the 2012 rule today? Cleaning up and shuttering dirty power plants in the era of COVID-19 would surely drive up the rule’s vital public health benefits even further.

A Climate Change Denier at NOAA

Trump appoints David Legates, a climatologist who couldn’t hack it at the Delaware state government, to a leadership position…

In a state that elects Republicans and Democrats in more or less equal measure, every vote counts—and every vote…