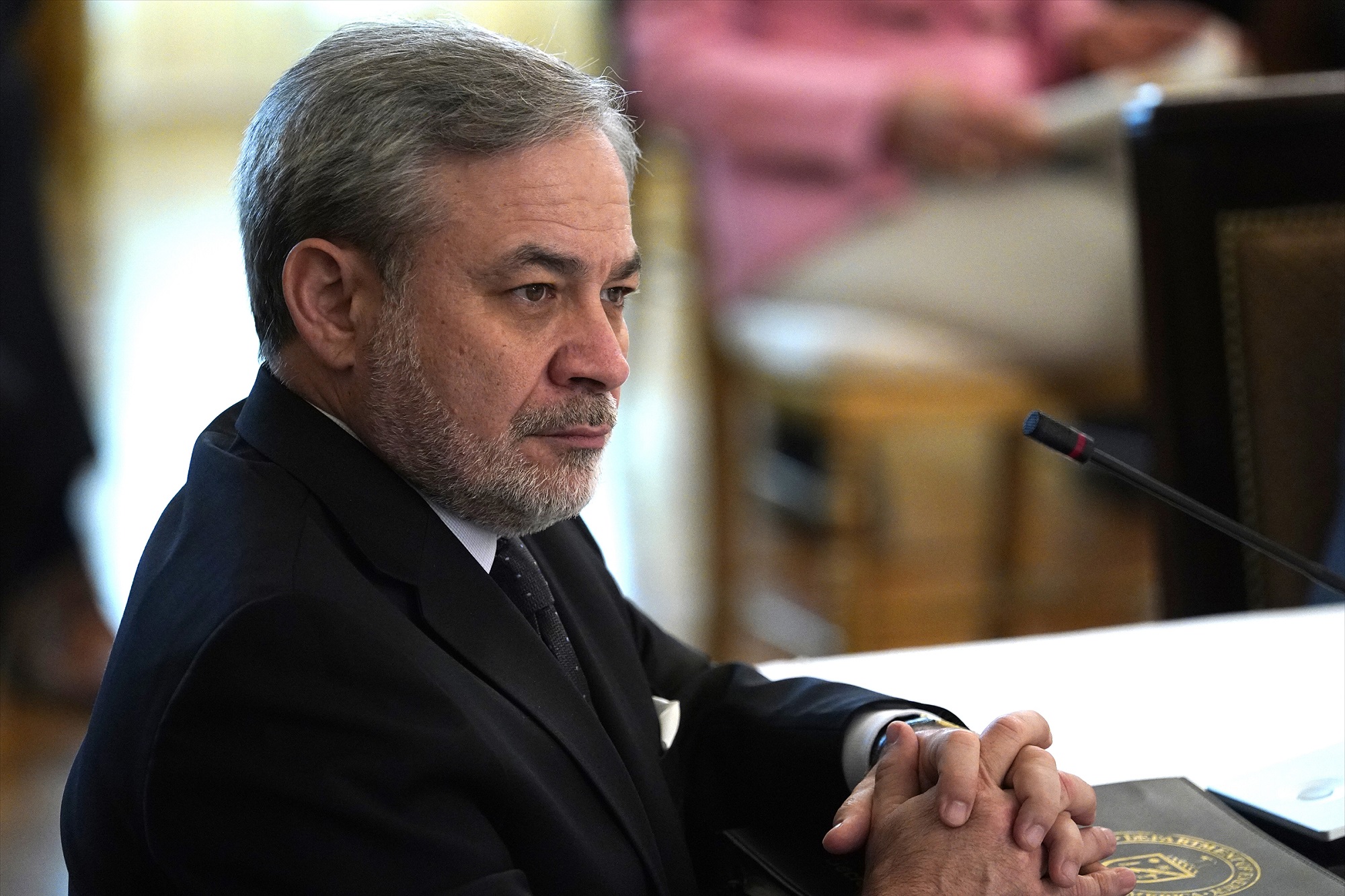 Pack it in, scientists and innovators. An anti-visionary has spoken.

Scientists around the world have been debating how to get the world to 100 percent renewable energy and on what timetable. But U.S. Energy Secretary Dan Brouillette, a man with no apparent professional experience in energy research and who has bounced back and forth between political and lobbying positions, has declared the debate over. “Renewables by themselves cannot ensure the reliable flow of electricity in any nation,” Brouillette said recently at a climate change conference. So there.

It was a strange thing for Brouillette to say, especially at this moment. Just five months ago, he had told a House committee that there could be a “day where we achieve a goal of 100 percent renewables.” In 2019, renewable energy consumption surpassed coal for the first time since the late 1800s, when wood was a major contributor to the U.S. energy mix. Last year, the United Kingdom generated more energy from renewables than from all fossil fuels combined. Solar costs have fallen 89 percent in the last 10 years.

All of the pieces for 100 percent renewable energy are falling into place. There is one remaining question mark: how to ensure continuous electricity in places where the sun isn’t shining and the wind isn’t blowing. There are many ideas. The most popular is an expansive electricity grid that can shuttle electricity across the country rapidly. It’s a big country, and the wind is always blowing somewhere. Another option is energy storage. Utility-scale batteries are currently expensive, but the costs are falling rapidly. It’s likely that batteries will play a significant role in our grid in the not-distant future.

But here comes Dan Brouillette to tell the researchers they may as well pack it all in, because it can’t possibly work. Forget your wind turbines and your solar panels. Forget your batteries. Forget your energy efficiency and flexible demand strategies. Forget your innovation. A man whose administration dances to the tune of the fossil fuel industry has decided none of it can work.