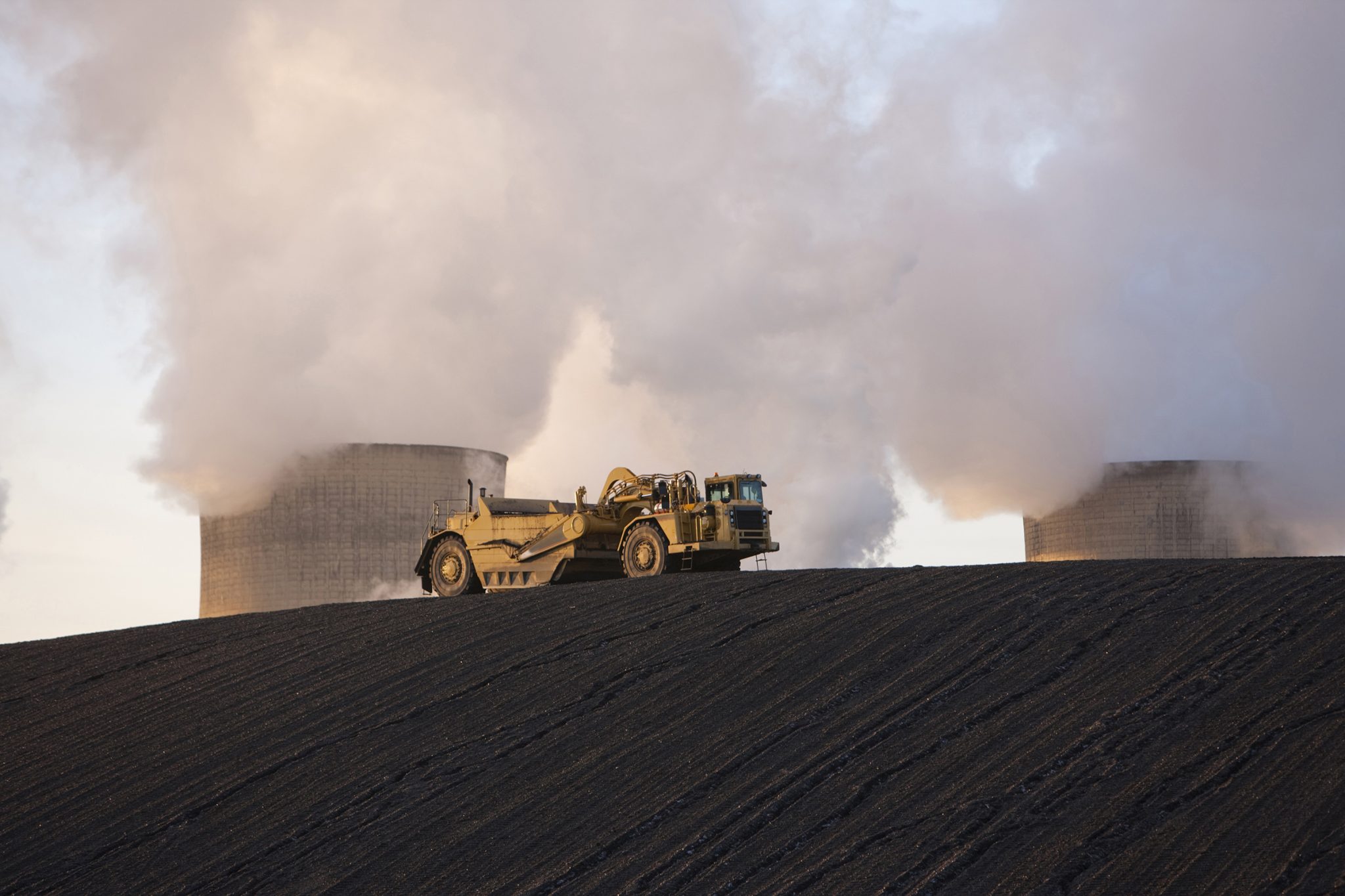 The Trump administration has weakened standards that help protect waterways—and the communities alongside them—from toxic chemical wastewater released by coal-fired power plants. The move will threaten the health of people who fish and swim in or get their drinking water from water bodies contaminated by coal plants. More than 1.1 million people live within three miles of a U.S. coal plant that discharges wastewater into a public waterway.

Wastewater from coal-fired power plants is a case study in governmental failure. Congress recognized the dangers of toxic discharges way back in the 1980s, giving polluters until the end of the decade to clean up their mess. And yet, more than 30 years after that deadline passed, coal-fired power plants still account for nearly a third of the toxic wastewater discharged into America’s waterways.

Following a long series of court battles, the U.S. Environmental Protection Agency under President Obama finally issued specific rules to manage this wastewater in 2015. The rules, although long overdue, were designed to make a massive difference in water pollution levels. According to an analysis by the Environmental Integrity Project around the time of the rule’s adoption, most coal-fired power plants didn’t even bother to monitor their output of mercury, arsenic, or selenium. And most of the plants that did monitor such discharges were releasing levels far above what the new rule permitted. If implemented properly, the Obama wastewater rule had the potential to reduce the toxic output of coal-fired plants by 90 percent.

And then the Trump administration announced in 2017 that it would postpone implementation of some of those limits. In late August, it formally changed the Obama-era rule, lifting the pollution limits on certain waste streams, pushing back compliance deadlines, and exempting some of the oldest and dirtiest power plants from taking any action at all to control their discharges. The administration boasted of the savings their rule would offer the coal industry, but the decision puts polluter profits ahead of public health.