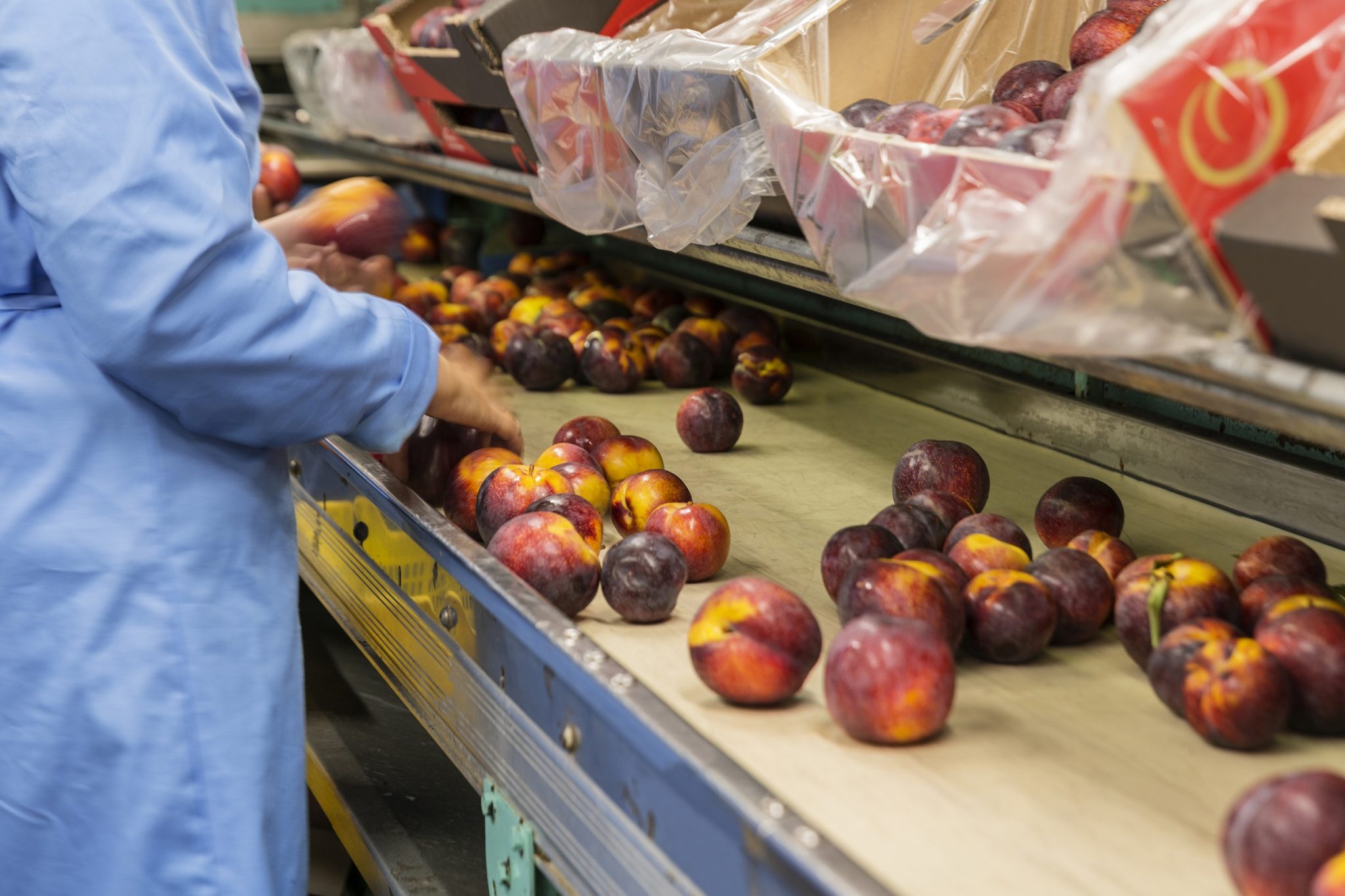 A large body of data shows chlorpyrifos causes learning disabilities, but Trump’s EPA is looking the other way.

Five years ago, scientists at the U.S. Environmental Protection Agency (EPA) concluded that the pesticide chlorpyrifos damaged the brains of young children. The Trump administration recently rejected that analysis and announced a proposal to allow for the continued widespread use of the pesticide, even though the evidence showing its harm has only grown.

How can the Trump EPA simply ignore a massive body of public health data? For at least six years, lobbyists for big polluters have pushed for the federal government to reject any research for which the underlying data is not completely and entirely public. This standard is impossible for large public health studies to meet: In exchange for a person’s participation in an epidemiological study, researchers are required to keep all personal information private.

The Trump administration’s stated goal of scientific transparency is actually a blatant obfuscation—it isn’t necessary to know participants’ personal information in order to assess whether a study is well designed and executed. The real goal is to strike from the public record an enormous and largely unrefuted body of data showing that air pollution, pesticides, and other toxic chemicals are harmful to public health.

The EPA’s decision to reverse course on banning chlorpyrifos is likely the first of many dangerous decisions to result from censoring legitimate science.

The evidence around chlorpyrifos is clear. Epidemiological studies long ago showed that exposure to the pesticide increased a child’s risk of learning disabilities, including reductions in IQ, developmental delays, and behavioral problems, such as ADHD. Following those large-scale studies, researchers have shown the physical changes to the brain that result from chlorpyrifos exposure.

But suddenly, it’s as if none of those studies exist for the Trump administration anymore.