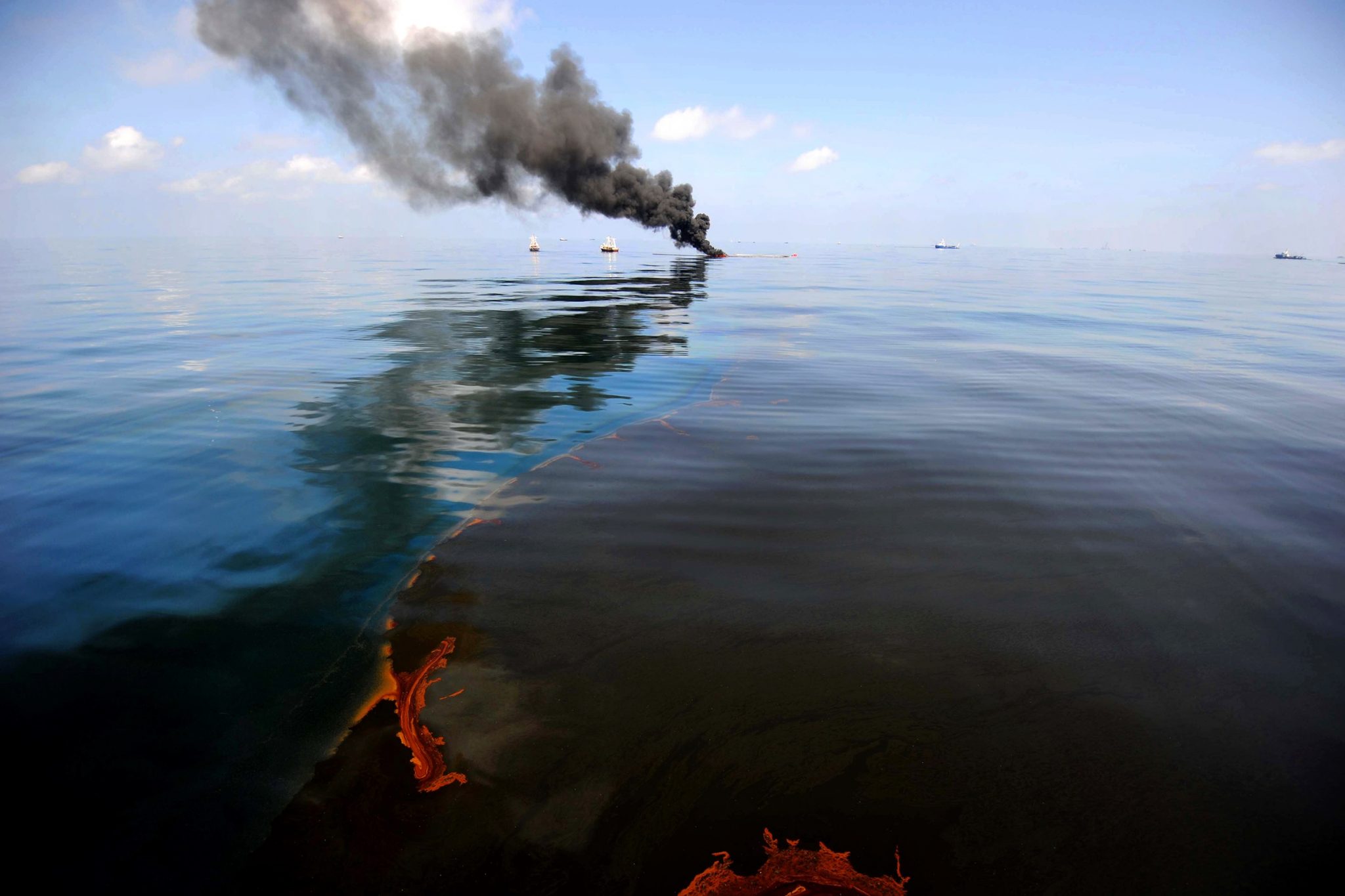 The administration’s rollback raises the risk of another Deepwater Horizon disaster.

Newly released emails show that in 2017, the American Petroleum Institute asked the Trump administration to relax the safety rules put in place after the 2010 Deepwater Horizon disaster in the Gulf of Mexico. Seven months later, the administration gave the industry group nearly everything it asked for.

Kowtowing to industry lobbyists is par for Trump’s course. This one is especially galling, though, given the offshore drilling industry’s grotesque history. Offshore oil rigs are responsible for some of the worst environmental catastrophes of the past 50 years. And, every time one of their operations spill oil into the oceans, the drilling industry assures us that it was a onetime accident that couldn’t possibly happen again. And then it does.

These are the same companies that, despite a litany of accidents, convinced former President Barack Obama that pulling oil from deep beneath the sea floor isn’t risky. “[O]il rigs today generally don’t cause spills,” candidate Obama said in 2007. “They are technologically very advanced.” After the Deepwater Horizon disaster proved otherwise, Obama admitted, “I was wrong in my belief that the oil companies had their act together when it came to worst-case scenarios.”

Obama learned his lesson. After the Deepwater Horizon spill, he appointed a blue-ribbon panel to recommend substantive changes that would help ensure another Deepwater Horizon disaster wouldn’t happen again. The Obama administration adopted many of its recommendations in 2016.

Once President Trump got into office, though, the offshore industry ran their usual scam, telling him that there’s no need to regulate them. No need for third-party inspections. No need for real-time monitoring of wells.

Of course, we know better.