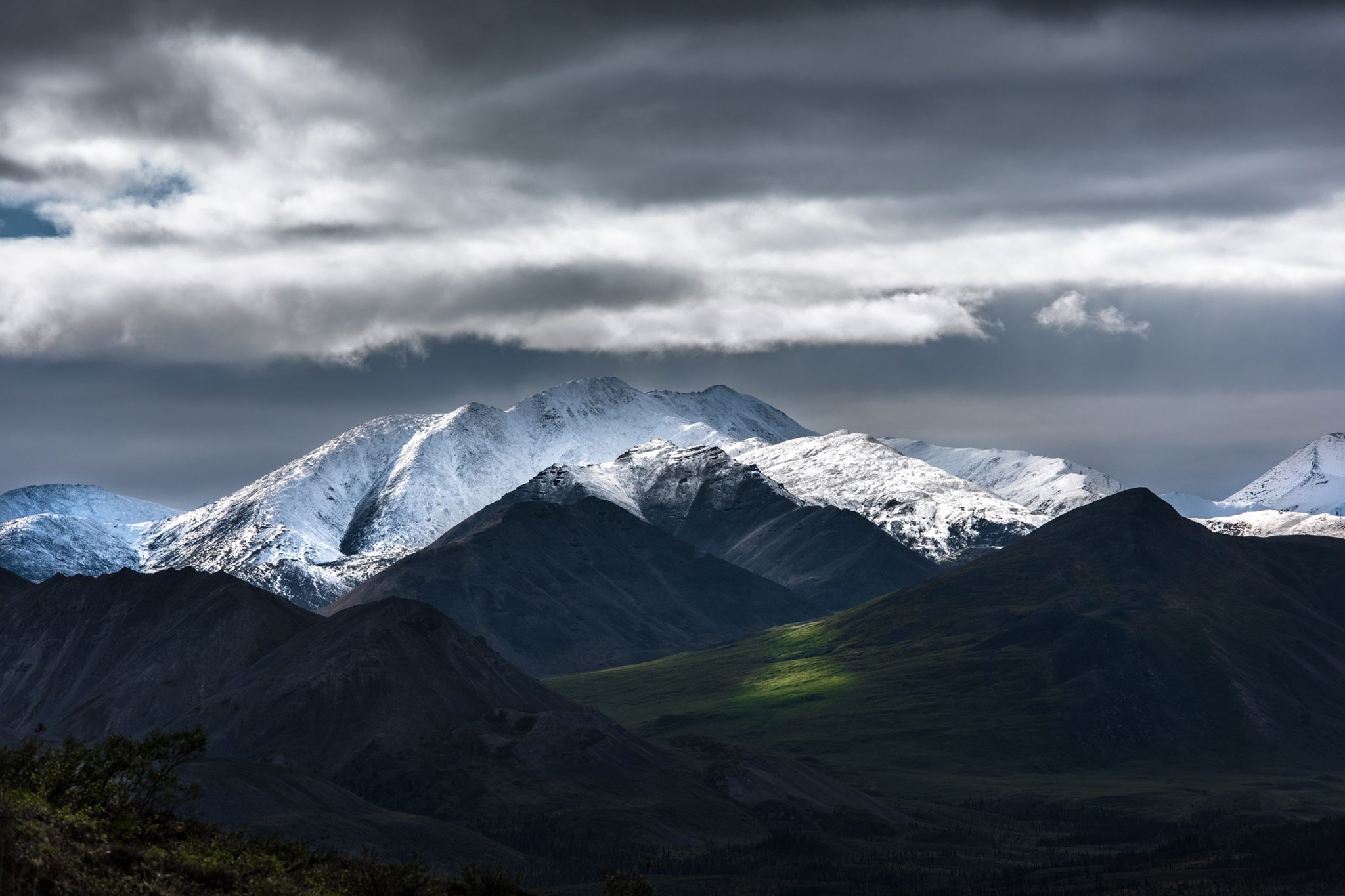 The move threatens 60 years of legal protections for this near-pristine land in our country’s far north.

The Trump administration has finalized its plan to bring oil drills into the Arctic National Wildlife Refuge. It is the latest—but certainly not the last—twist in a battle that has lasted more than six decades.

Back in 1960, the Eisenhower administration issued an order protecting 8.9 million acres in northwestern Alaska. The order reflected Eisenhower’s warning against “plundering…the precious resources of tomorrow.” There was just one problem. The order protected the land from “all forms of appropriation under the public land laws, including the mining but not the mineral leasing laws.” Fossil fuels are considered minerals in legal lingo, so the Arctic refuge has been vulnerable to decade after decade of arguments about drilling for oil.

At first, this was a problem for presidents to deal with, but President Jimmy Carter changed all that in 1980 when he named and expanded the refuge. Carter’s order also gave Congress the power to decide whether drilling would be allowed. With the Alaska National Interest Lands Conservation Act, Congress passed a moratorium on drilling that lasted for 37 years.

The GOP took control of both houses of Congress and the White House in 2017, giving it the power to realize its decades-old ambition of bringing oil drills into the Arctic National Wildlife Refuge. President Trump admitted that he “didn’t really care” about the refuge, but a series of political machinations within the Republican party turned the protected area into a political chip. With very little serious consideration about the environmental consequences, Congress voted to give Trump  the authority to allow oil drilling in this important ecosystem.

That brings us to the U.S. Department of the Interior’s recent announcement that it has completed its review and hopes to commence its first lease sale this year, before President Trump can be drummed out of office.

The fight now moves to the courts, though, and the legal road ahead is expected to be long. The Arctic National Wildlife Refuge is a precious and rare parcel of nearly unspoiled northern lands, protecting everything from polar bears, caribou, and musk oxen to more than 130 species of migratory birds. Two-thirds of Americans also oppose opening the refuge to drilling. This battle is far from over.