NRDC Action Fund May 19, 2020
Trump Issues Nonenforcement Order to All Federal Agencies
May 19, 2020 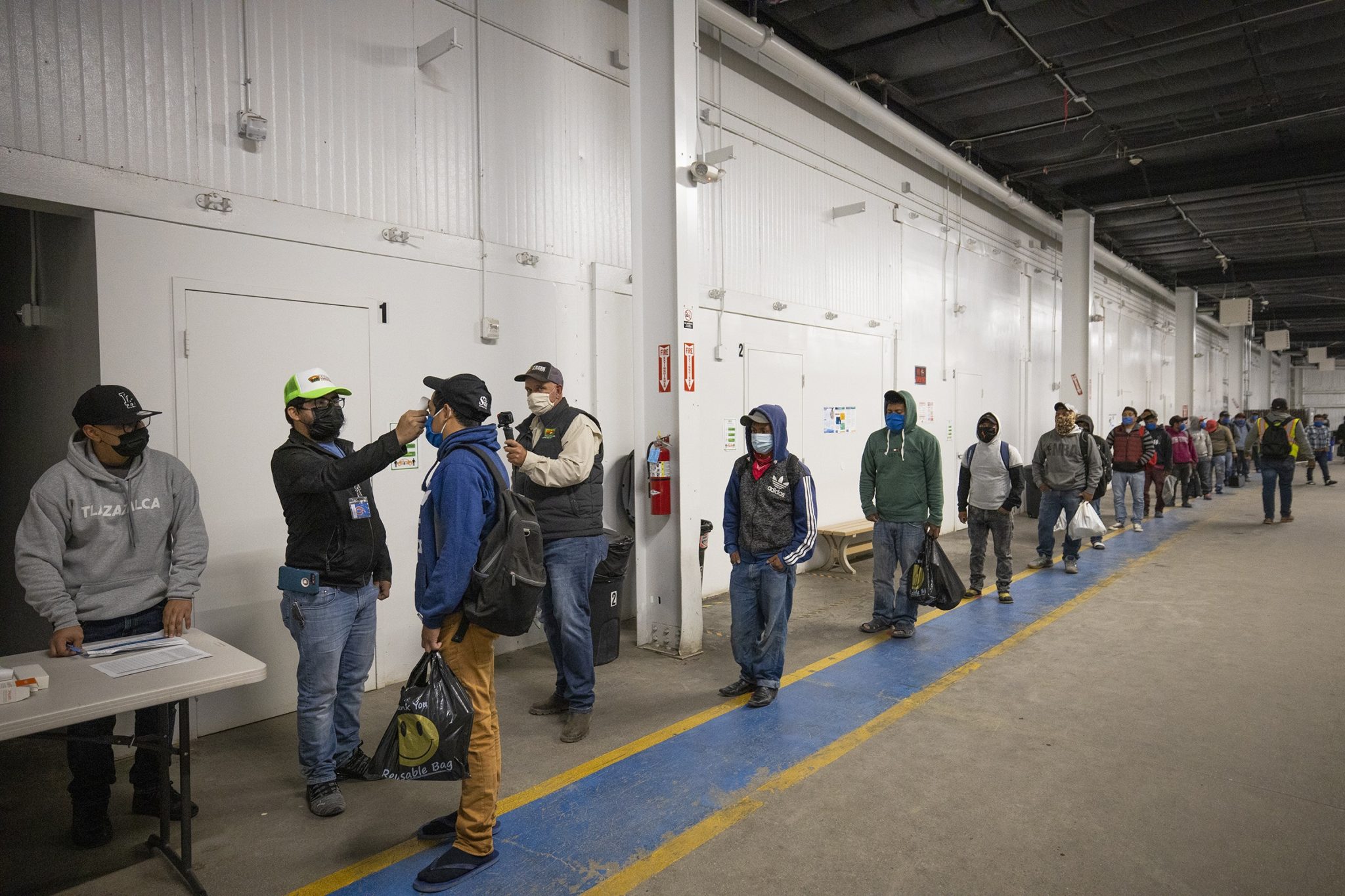 Ignoring threats to environmental health, worker safety issues, economic fair play violations, labor standards infractions, and more is not the way to get the country through the COVID-19 crisis.

President Trump signed an executive order last week that directs federal agencies not to enforce a wide array of rules against companies that pollute and otherwise break the law, in the name of promoting economic growth. The move greatly expands upon a March 26 announcement that the U.S. Environmental Protection Agency would relax enforcement, broadening the scope to include all federal laws and regulations administered by all U.S. agencies and departments. So now the Trump administration is going to ignore threats to worker safety issues, economic fair play violations, labor standards infractions, health and environmental protections, and more.

Threats to Americans’ health and safety have not diminished during the pandemic. If anything, they have increased—dramatically, in some cases. Take, for example, the failure of some employers to protect their workforce against the virus itself; online retailers and meatpacking plants have seen significant spread of COVID-19 within their walls. Directing law enforcement agencies to stand down sends a message to companies that they needn’t worry too much about protecting their workers—or the rest of us—because the federal government does not value upholding the law.

Trump’s order goes even further than temporary nonenforcement, suggesting that, during this regulatory holiday, agencies might find rules that they’d rather repeal or waive, even when the pandemic eases. This not-so-little add-on exposes the true motivation behind Trump’s executive order: This isn’t about temporary measures during an emergency or even reviving the economy afterward—it’s a backdoor attempt to rescind the commonsense environmental, health, and labor rules that the administration has long opposed.

Here’s the good news: President Trump doesn’t have the power to undo important protections with the stroke of his pen. While in some cases federal agencies may be able to change their enforcement priorities in response to crises, they cannot make permanent changes to regulations without undergoing the full administrative process that involves public comment and opens the changes to judicial review.

The Trump administration has so far proven pretty inept at managing that process, which is why so many of the president’s deregulatory actions are either currently tied up in court or already struck down.