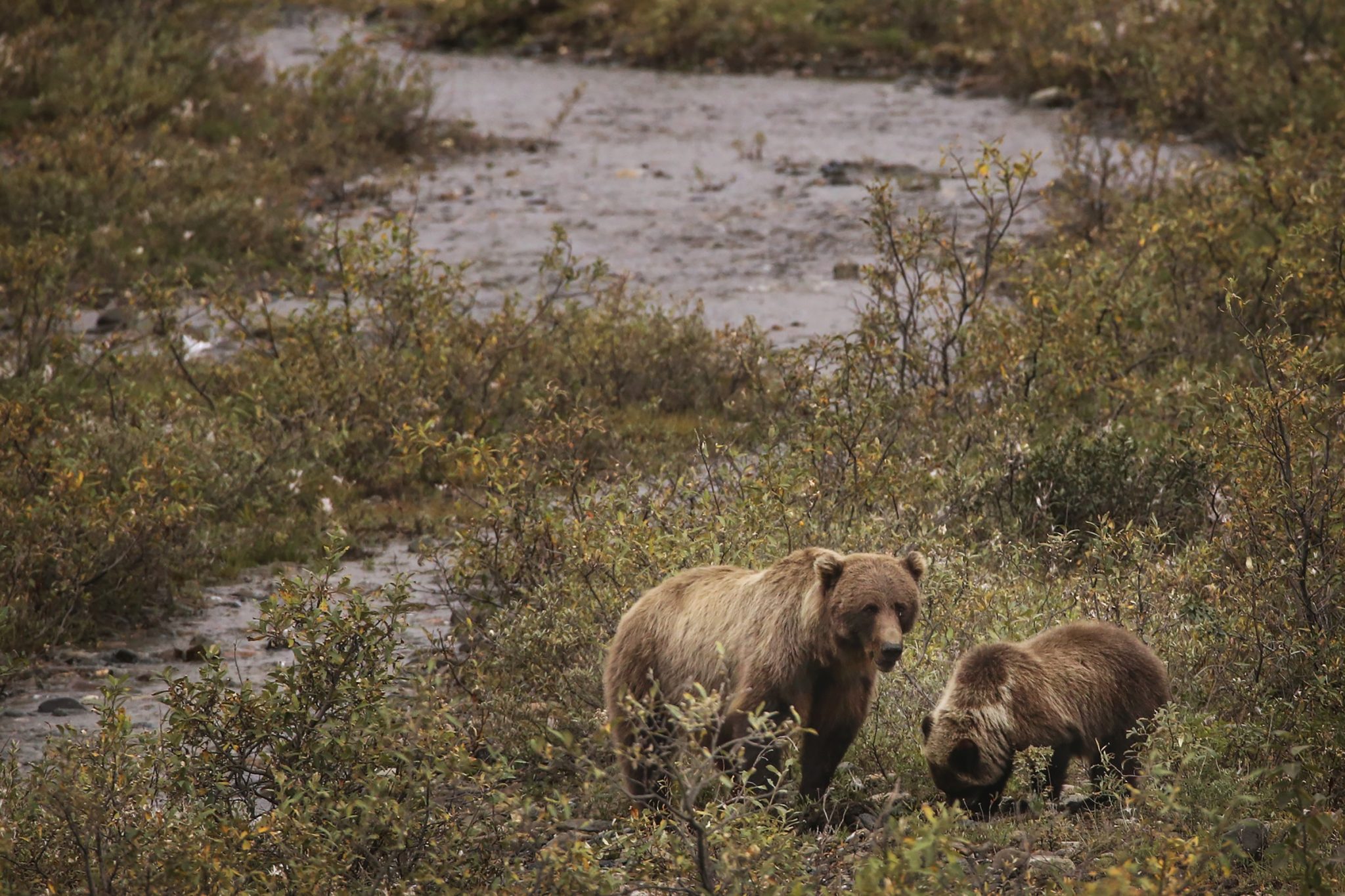 The Trump administration has finalized a rule that reopens land in Alaska’s national parks to grisly hunting practices that had been banned during the Obama administration. The move threatens to destabilize bear and wolf populations on land that federal law sets aside for conservation.

For years, a small number of hunters in Alaska have pushed the federal government for more leeway in clearing predators like bears and wolves from national parks. Their main motivation isn’t conservation or sensible population management—they merely want more opportunities to hunt the animals’ prey, such as moose and caribou.

But the interests of hunters should be balanced against the conservation of Alaska’s wildlife, as well as humane and sportsmanlike standards.

The practices legalized in Trump’s new rule are neither balanced nor humane nor sportsmanlike. If the rule stands, hunters will be allowed to shine bright lights into the sanctuaries of hibernating bears, leaving them vulnerable to attack. Targeting pregnant bears will be allowed. Baiting will come back into play, enabling hunters to scatter foods like doughnuts and greasy bread in areas where bears roam. Using dogs to hunt bears will become legal again. Wolves and coyotes who are denning—that is, raising their pups in a secluded space—will now be fair game.

When the Trump administration first proposed to allow these practices in 2018, they received an avalanche of angry comments from across the country. Horrified Americans used words like “cruel,” “evil,” “barbaric,” and “insane.” The chief executive of Defenders of Wildlife declared that Trump has “somehow reached a new low in protecting wildlife.”

Trump was, as always, undeterred by the overwhelming opposition to his rollbacks. Siding with Alaskan congressional representative Don Young, who claims to have killed denning wolves for money, Trump treated the public comment process as nothing more than an inconvenience and moved forward with the proposal.

The rule’s finalization ends this step in the process, but it also kicks off the next step—the lawsuits. Trump’s inhumane assault on Alaska’s wildlife will be challenged in court, where he will be forced to explain why he ignored conservation principles and basic human decency to satisfy a handful of hunters.