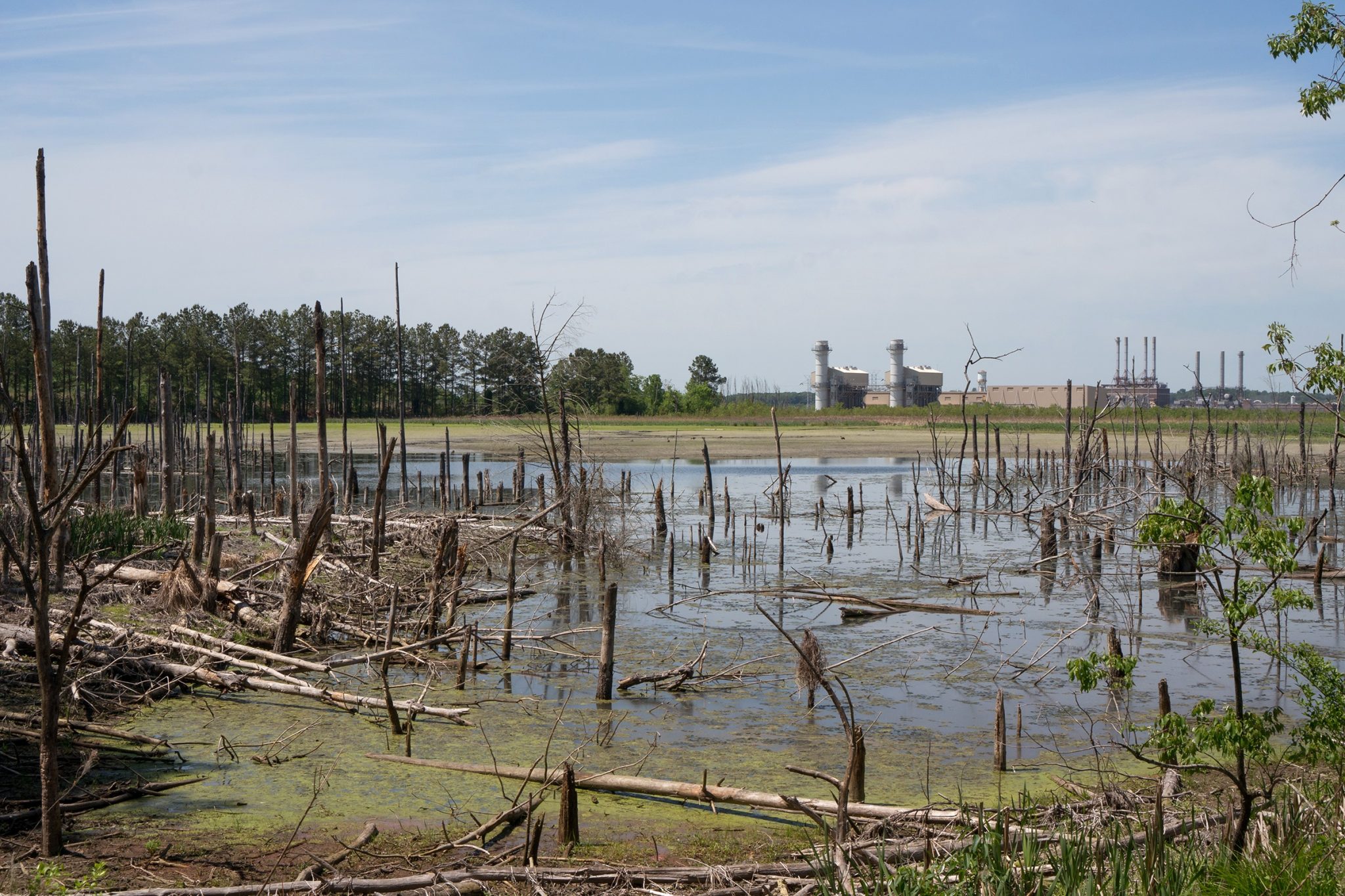 The U.S. Environmental Protection Agency (EPA) announced that leaking coal ash ponds will be allowed to continue operating for years, and unlined coal ash ponds can go on threatening the local water supply indefinitely. In fact, a recent report, which mapped 738 coal ash sites nationwide, found that 91 percent of them were contaminating groundwater at levels above federal safety standards.

Because coal does not combust completely, coal-burning power plants accumulate enormous amounts of leftover toxic waste called coal ash. Each year, the coal plants in the United States produce more than 130 million tons of coal ash containing arsenic, mercury, and lead—and all that toxic ash has to go somewhere. Historically, one of the most common disposal methods was to mix the ash with water and dump the sludge into enormous pits. This is not a good idea, because these coal ash ponds regularly leak heavy metals into the surrounding groundwater, threatening local drinking water supplies.

This problem doesn’t get the attention it should, but it made headlines on December 22, 2008, when a dike broke at the Kingston Fossil Plant in Tennessee. The breach released 1.1 billion tons of toxic sludge and covered 300 acres, which included nearby rivers and neighborhoods. The disaster took $1 billion and seven years to clean up. Worse yet, many of the cleanup workers—and their family members who came into contact with their dusty clothes, have reported serious, and sometimes fatal, illnesses in the years since. In February 2014, another massive spill released nearly 40,000 tons of coal ash into North Carolina’s Dan River. Both disasters proved that the coal industry was incapable of solving its coal ash problem on its own. 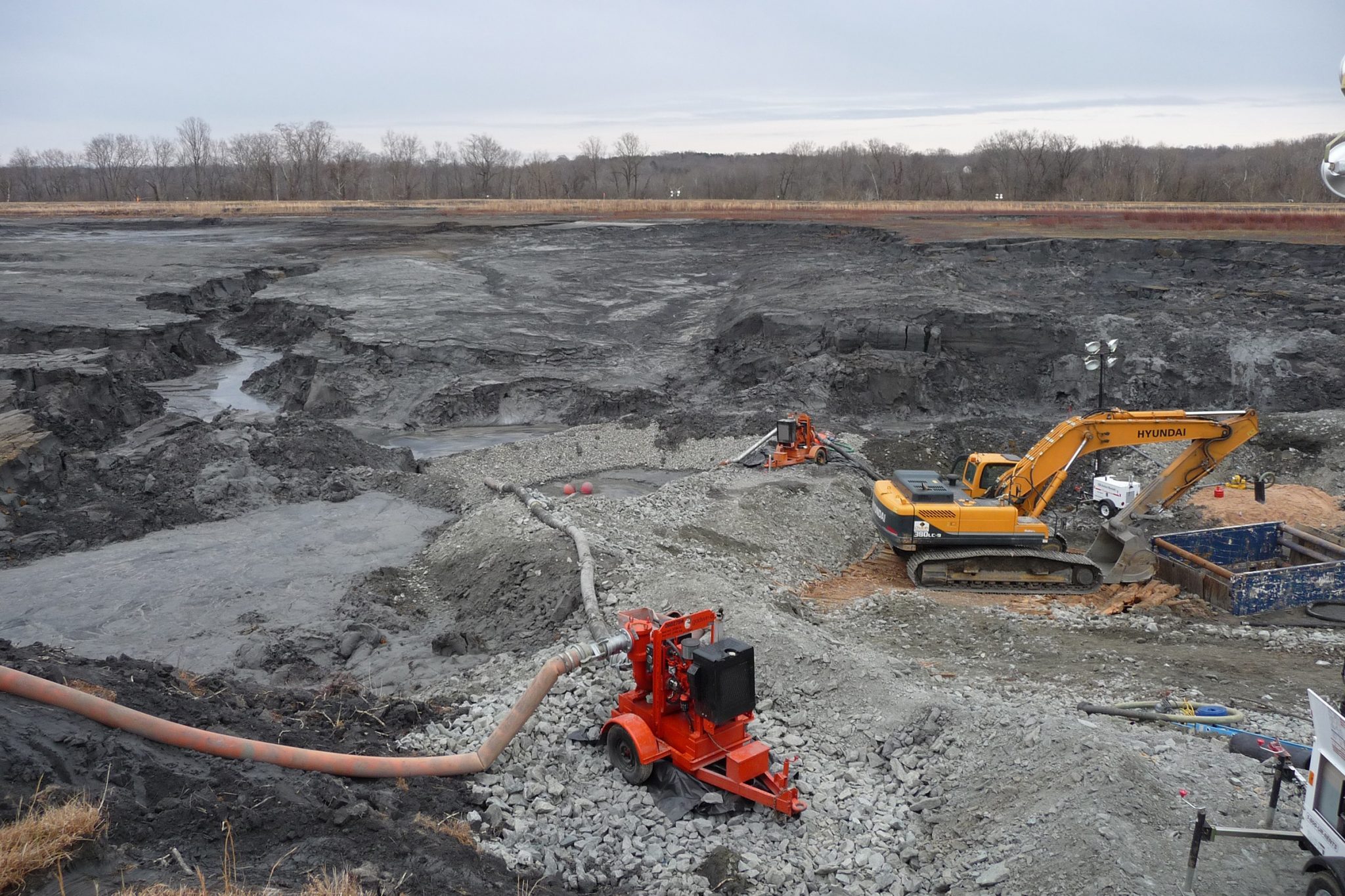 It was against that backdrop that the EPA finally strengthened coal ash pond regulations in 2015.

But then, only a few months after President Trump took office, his administration announced that it was working to loosen those rules and move back to the system that had resulted in repeated coal ash disasters. In 2018, a federal court ruled that unlined coal ash ponds are “a substantial present or potential hazard to human health and the environment,” and thus, they should be closed or retrofitted. et the Trump administration’s most recent announcement allows the coal industry to continue dumping their waste in unlined pits—which the Obama-era rule would have phased out—as long they can prove their pits are as safe as lined alternatives.

That, however, is not possible. Research has consistently shown that unlined coal ash ponds leak toxic metals into the surrounding environment, and those metals make their way into drinking water supplies. Unless the coal ash pond operators have discovered some sort of force field technology, they simply cannot guarantee that the toxic chemicals in their ponds will remain there forever.

Take Action:
Are you voter ready?