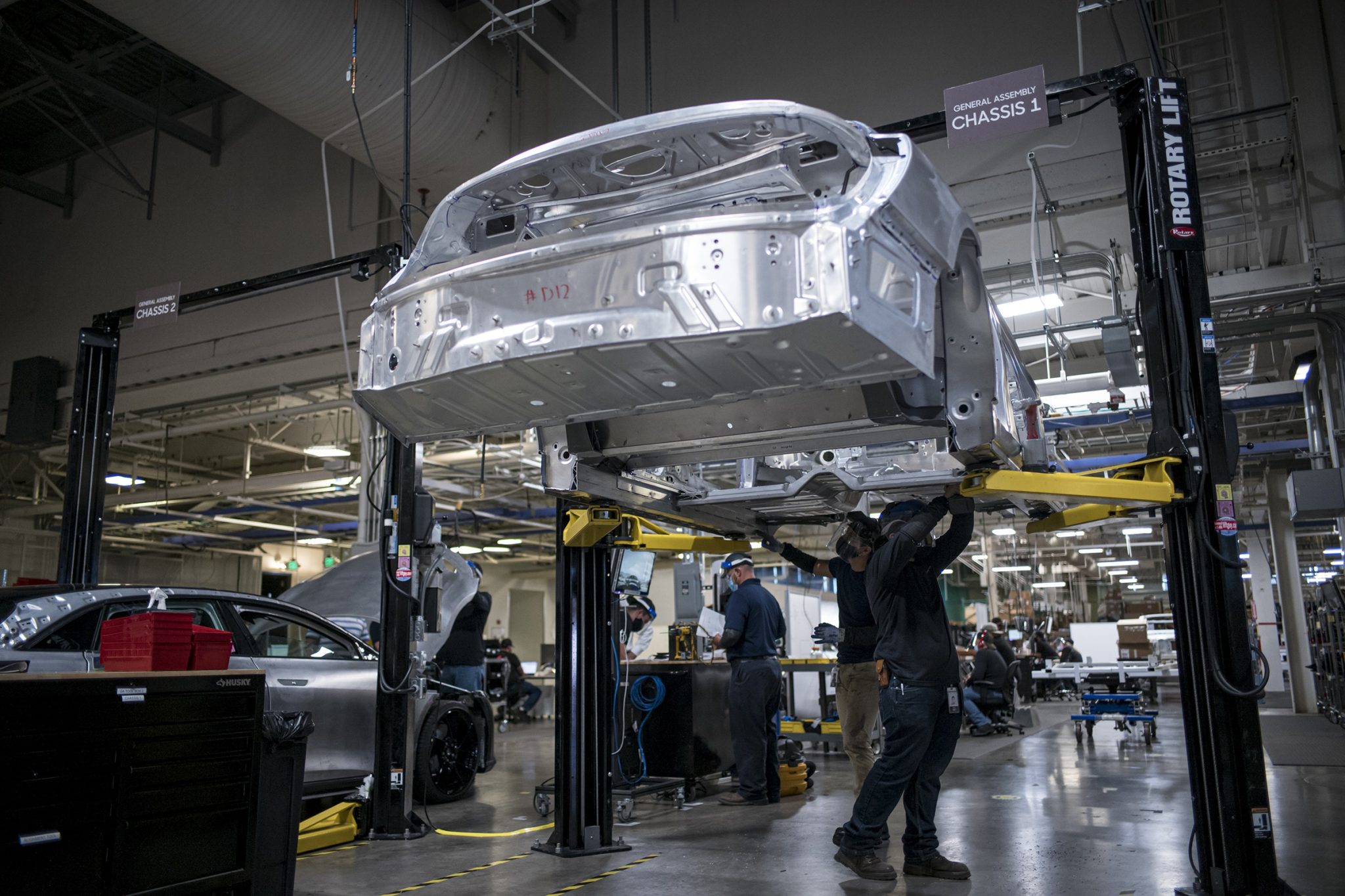 Trump loves nothing more than to troll the Golden State.

If there’s one thing Donald Trump knows how to do, it’s troll. And he’s doing it again to one of his favorite targets, the state of California. Andrew Wheeler, who heads Trump’s U.S. Environmental Protection Agency, has written a letter to Governor Gavin Newsom criticizing his state’s move to require all new car sales be electric vehicles by the year 2035.

Trump and California have a long history. The president has blamed California for its surge in wildfires, even though much of the land affected was under the management of Trump’s own government. Trump falsely claimed that San Francisco’s homeless problem was causing a water pollution crisis. And, after the Golden State exercised its legal authority to tighten automotive emissions standards, Trump sued to take that long-standing authority away.

The most recent tiff stems from Newsom’s announcement last week that all cars sold in California would be zero emissions starting in 2035. Newsom argues that gas-only cars contribute to climate change, which is fueling the wildfires that are increasingly threatening the state. Internal combustion automobiles also create large amounts of air pollution, which kills as many as 26,700 Californians every year.

Wheeler begs to differ. His letter says that the state has to ask for his agency’s permission to require zero-emission car sales, and that Californians don’t want electric cars as much as Newsom thinks they do anyway. These claims are both highly questionable. In fact, the Trump administration is trying to defend its illegal revocation of California’s authority in court now. As for demand, recent surveys show that 65 percent of Californians are interested in buying an electric vehicle. The polls show that most drivers hesitate to go full electric due to the perceived high cost and lack of charging stations, two problems that Newsom’s government is working to address. There is ample demand for electric vehicles in California, and it will only grow in the years to come.

But Trump figures, Why let pesky things like facts get in the way of a good trolling?