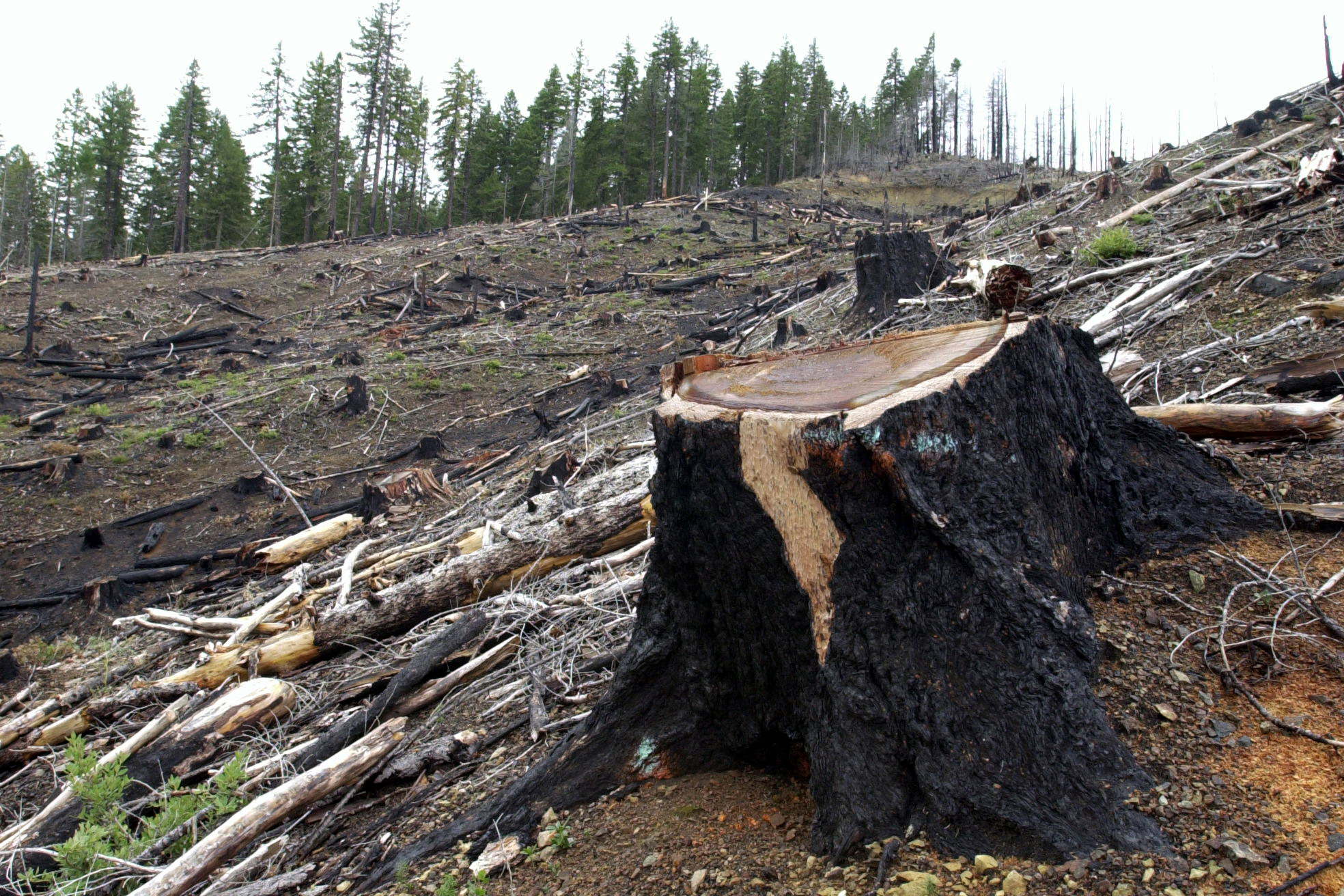 Postfire logging has been called “mugging a burn victim.” Trump wants to make those muggings easier.

The Bureau of Land Management has proposed to allow salvage timber sales without first conducting an analysis of their environmental impacts, as current law requires. The rollback is a gift to the logging industry, which has long sought immediate access to recently burned forest land.

The practice of logging soon after a forest fire has long been controversial. Many scientists and environmentalists argue that fire is a part of the natural forest cycle, and allowing a woodland to complete that cycle undisturbed is the best way to maintain forest health. Some species, like woodpeckers, thrive on fallen or burned trees. Churning the damaged soil and introducing foreign seeds, which ride in on logging equipment, can change the ecosystem dramatically. Advocates for the practice, including the logging industry, disagree, claiming that postfire removal of wood reduces fuel for future fires and helps extract economic value from a forest before the downed wood begins to rot. 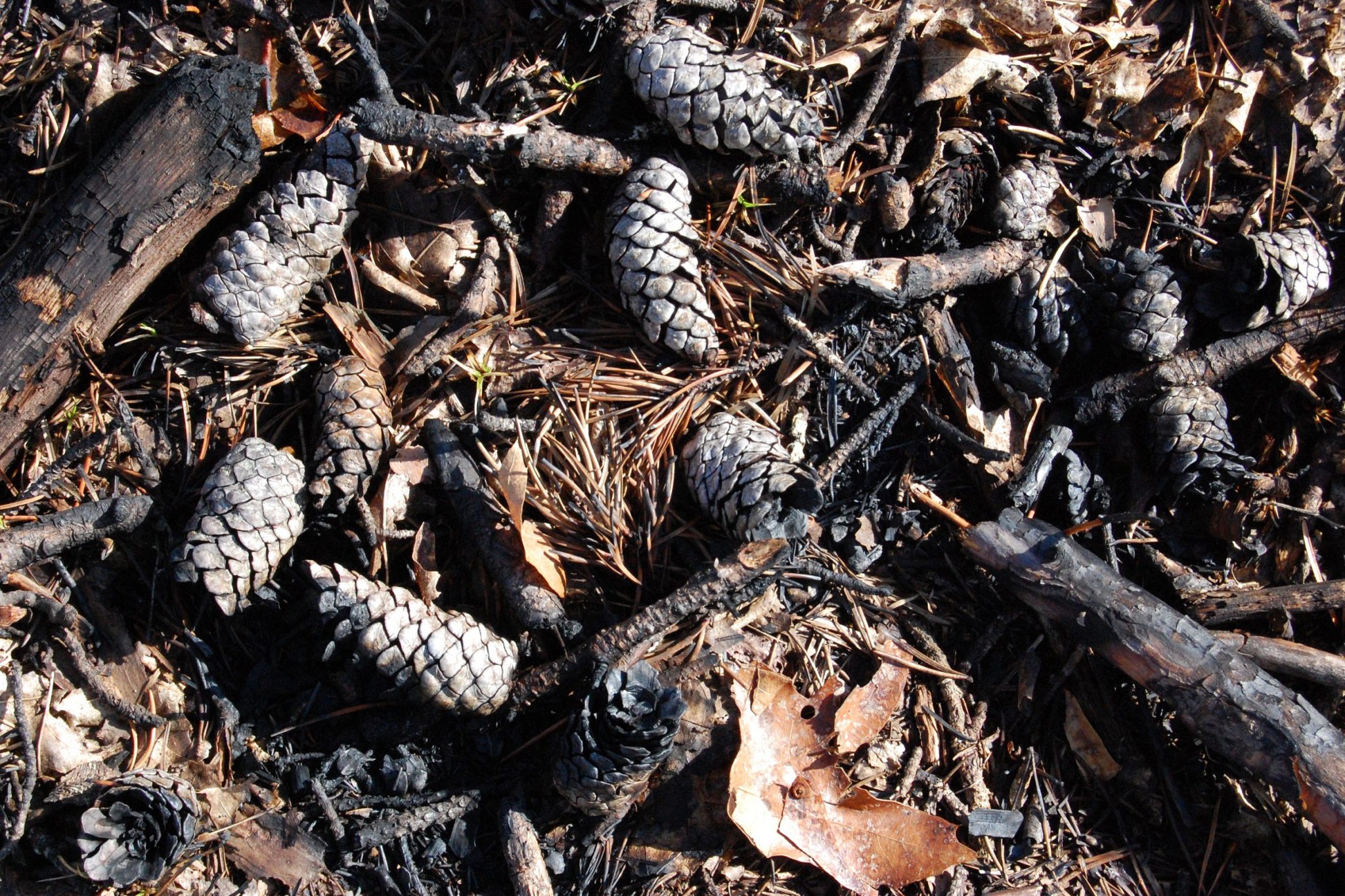 After a forest fire, pine cones, if left undisturbed, will release seeds to repopulate the forests. (Eli Sagor via Flickr)

Policy and scientific disagreements are healthy, especially when the two sides are honest researchers attempting to get at the truth, rather than corporations with a financial interest in the outcome. But the Trump administration’s proposal to exempt salvage timber sales from the National Environmental Policy Act isn’t moving the debate forward; it’s cutting the debate off. The whole point of environmental analysis is to determine, on a case-by-case basis, whether a project will help or harm an ecosystem.

The scientific disagreement over salvage logging is precisely why an environmental analysis should be required in all cases. Scientists have to examine the type and condition of the wood remaining in a particular forest and analyze the state of the ecosystem. If logging companies were right—if postfire logging contributed to forest health in all cases—they should welcome such analyses. The problem is that years of analysis have not shown salvage logging to provide environmental benefit. And that’s why the Trump administration is attempting to stop the scientific analysis altogether.

Salvage logging has been likened to “mugging a burn victim.” Under current law, at least the muggers have to check on the burn victim’s health. Trump wants to eliminate even that requirement.