Trump Proposes Redefining Showerhead So He Can Waste Water 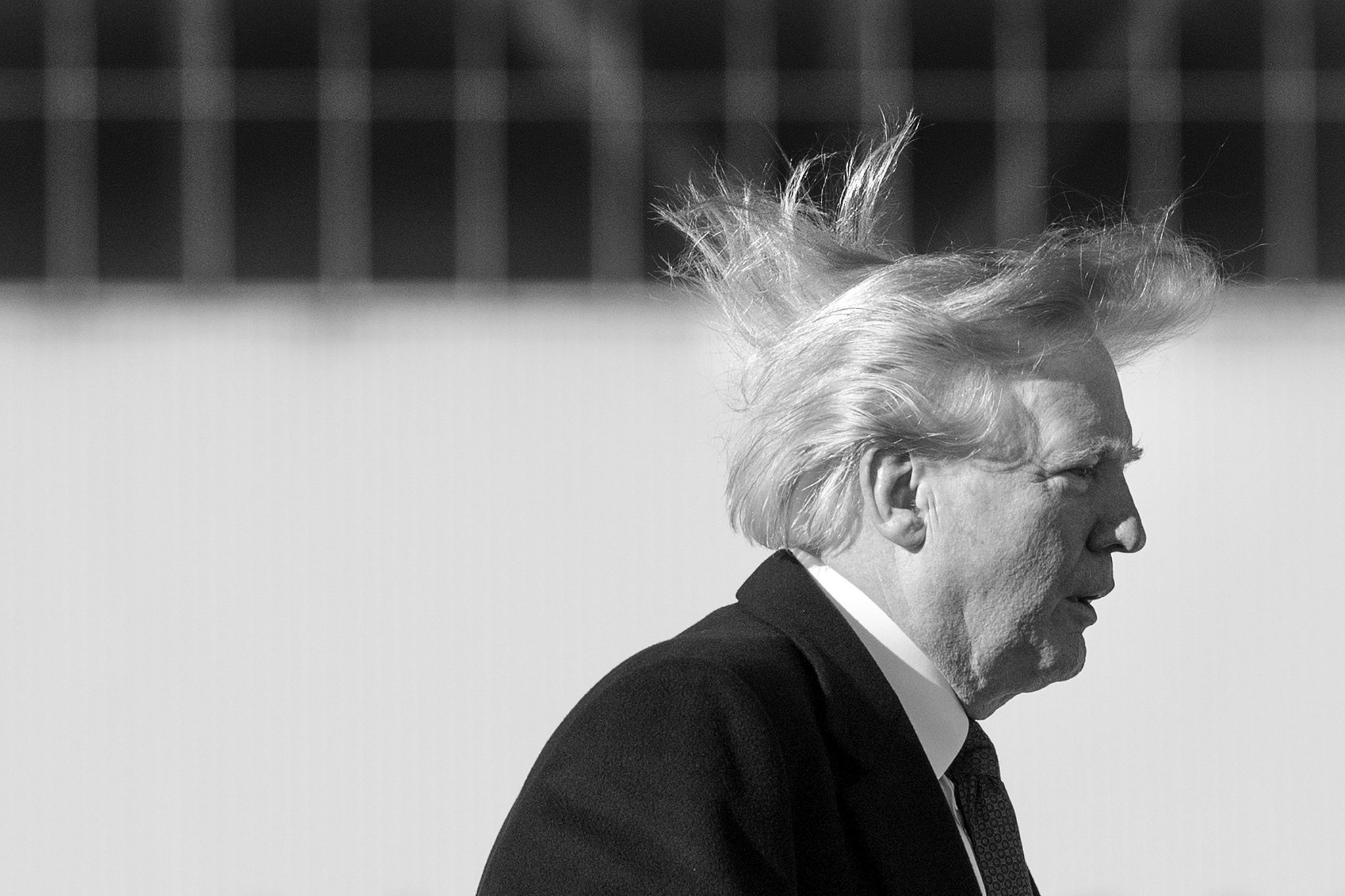 Apparently, his royal locks demand more than 2.5 gallons of water per minute.

The U.S. Department of Energy is changing the definition of showerhead so that President Trump can wash his “beautiful hair properly.”

Back in 1992, following the lead of several states, Congress mandated that showerheads use no more than 2.5 gallons of water per minute, roughly halving the maximum water usage of American showers. That’s a major savings of water, because, even with today’s water-efficient showerheads, showers account for about 17 percent of home water use. It’s also a big energy saver, since about 18 percent of a home’s energy use goes to heating up water.

Trump cannot single-handedly reverse the 2.5 gallon standard, because it was an act of Congress. Instead, he is proposing to redefine the word showerhead to allow one Trump showerhead to include the amount of water in two or more traditional showerheads.

Perhaps the problem is that effective federal rules disrupt an anti-government narrative. With a blend of falsehood and innuendo, the President’s complaints about supposedly nonfunctional showers, faucets, and toilets have recently become one of Trump’s go-to jokes, and are usually met with polite chuckles.

Or perhaps, like so much of President Trump’s politics, this really is just about him. Maybe he just wants to let a torrent of water flow over his orange-gray locks, like the frothing waters of the Niagara River gushing over the falls. And he’s willing to rip up a harmless and effective efficiency standard measure that has saved energy and water for decades to have it. We truly live in strange times.