Trump Quietly Offers Another Handout to the Oil Industry 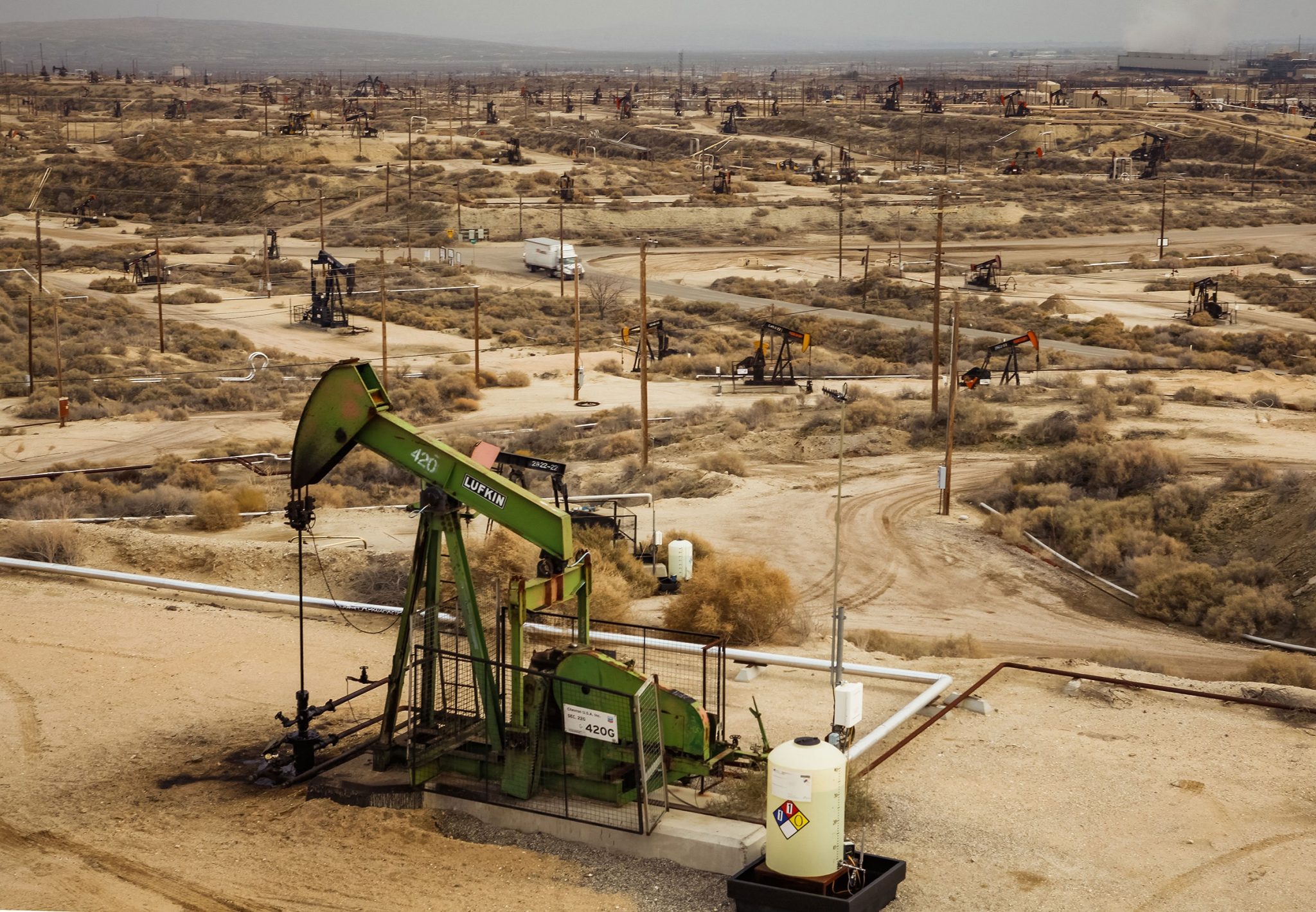 The federal government was already undercharging for oil and gas taken from federal lands. Trump wants to ask the industry for even less.

The Trump administration has proposed a series of accounting tricks to reduce the effective royalty that oil and gas companies pay to the government for extracting fossil fuels from public lands.

Taxpayers are already getting a terrible deal on oil and gas royalty payments. The federal government collects just 12.5 percent of the value of the oil produced from federal leases. States charge fossil fuel companies far more, and somehow the companies are still willing to pay. The royalty rate in Texas, for example, is 25 percent, while New Mexico and North Dakota each charge more than 18 percent. There are bills pending in Congress, sponsored by both Democrats and Republicans, to hike the royalty rate because the meager federal demands are costing taxpayers hundreds of millions of dollars each year.

Trump could not have unilaterally reduced the minimum royalty rate, which is set by statute. So, instead, he tinkered with the deductions companies are allowed to take, effectively lowering their payments. Companies, for example, are permitted to subtract the cost of transport from the cost of the oil in calculating the royalty, but the costs have historically been capped at 50 percent of the oil’s value. The same is true for processing costs, which are currently capped at 67 percent of value. Trump has proposed lifting those caps, which would significantly change the royalties paid to the government.

The American Petroleum Institute, the largest fossil fuel lobbying group, requested these changes to the royalty accounting system more than a year ago. It’s just another example of how President Trump is letting the oil industry write its own rules at the expense of the taxpayer.