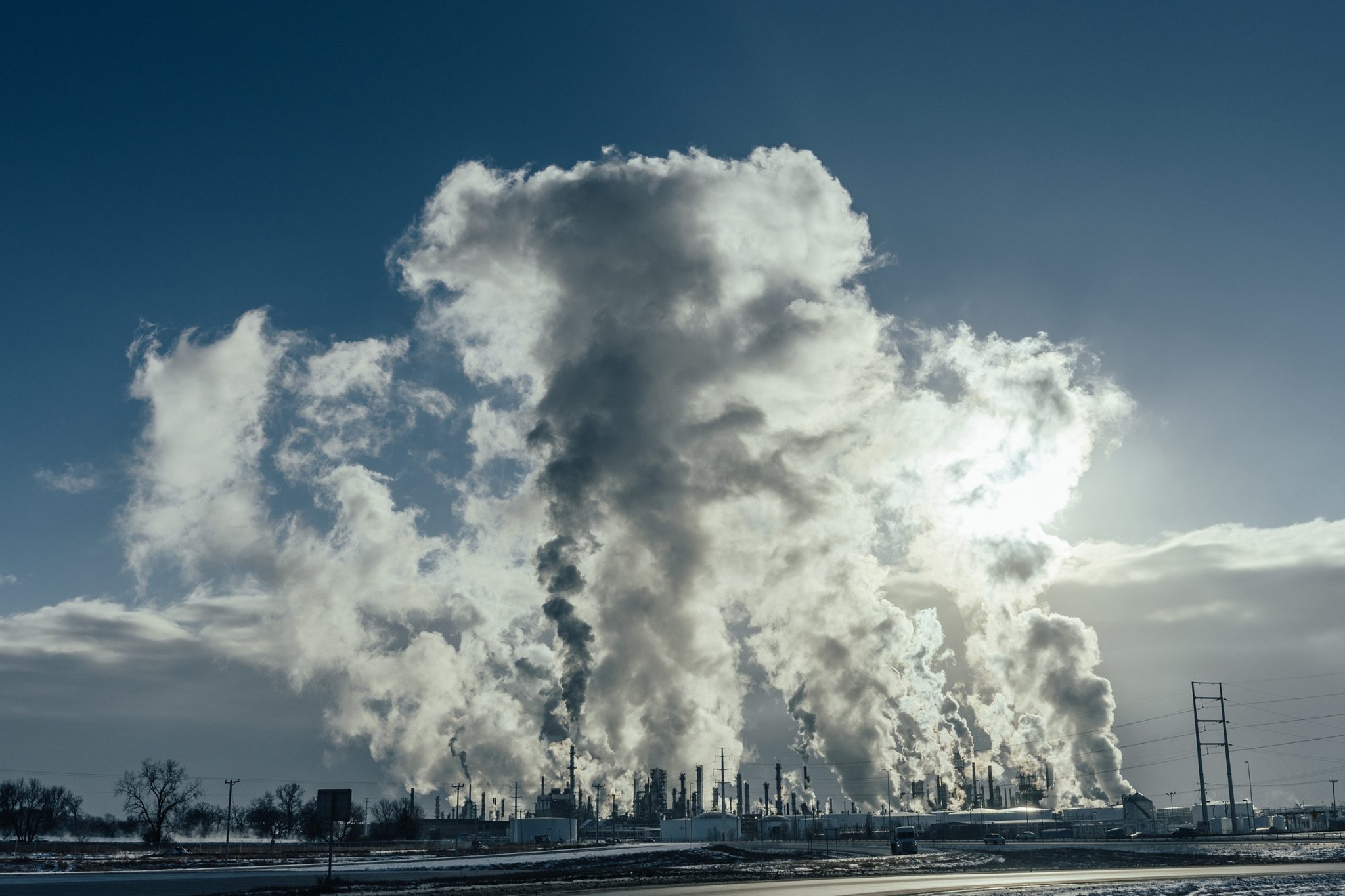 The “once in, always in” policy has prevented 1.7 million tons of hazardous emissions from entering the country’s air.

The U.S. Environmental Protection Agency (EPA) has announced plans to repeal the “once in, always in” policy, which has been in place for more than two decades and has ensured that large sources of toxic air pollution could not escape emissions control requirements by gaming the Clean Air Act pollution limits. A recent report estimated that, in the Houston-Galveston area alone, the EPA’s new polluter-friendly policy could result in 534,000 more pounds of pollution per year.

The Clean Air Act Amendments of 1990 ordered the EPA to implement strict controls on toxic air pollution. While attempting to implement the amendments, EPA officials quickly recognized a problem. A large source of pollution could evade the strict controls by temporarily reducing its operations just enough to dip marginally below the statutory threshold to be classified as a major source. Once the polluter escaped the “major source” tag and moved into a less stringently regulated category of polluter, it could return to its business as usual as a major polluter.

Adopted in 1995, the “once in, always in” policy was intended to prevent this backsliding. A facility identified as a major source of hazardous air pollution on the date a legal standard was set would remain permanently classified as such.

The Trump administration first announced its intent to repeal the policy in 2018, acknowledging that the proposal came from political officials at the EPA, rather than from the agency’s scientific or policy experts. As usual, this decision has nothing to do with protecting the environment or public health. It is yet another favor that the Trump administration is doing on behalf of big polluters.