Even when the value of oil was virtually nothing, Trump was still willing to destroy one of our country’s treasured landscapes to get it.

In the midst of a historic drop in demand for oil, the Trump administration approved an oil well and pipeline inside southern California’s Carrizo Plain National Monument.

The Carrizo Plain is a vast grassland covering 250,000 acres near the base of the Temblor mountain range. It’s home to 15 of the state’s endangered species, including the San Joaquin kit fox, the mountain plover, the blunt-nosed leopard lizard, the pronghorn antelope, and the giant kangaroo rat. The plain is also abundant in wildflowers that attract migratory birds, along with the humans who love them. Soda Lake, southern California’s largest remaining natural alkali wetland, features incredible deposits of sulfates and carbonates that give the impression of a lake made of baking soda.

This is clearly not the kind of place we should be plundering for oil. That’s why, as one of his last acts in office, President Clinton set aside a portion of the plains as a national monument. Oil drillers have been kept out for nearly two decades and the area has flourished. The monument protected a national treasure and grew personal incomes by 55 percent in the 14 years after the monument’s establishment. Job numbers rose by 28 percent. It was a win for everyone except the oil industry.

In 2018, the Trump administration made its first attempt to allow new oil drilling in the national monument. As usual, the administration failed to adequately consider the environmental impacts. The Center for Biological Diversity appealed, forcing the U.S. Department of the Interior back to the drawing board to analyze the impacts of oil drilling on both the climate and vulnerable wildlife, such as California condors. 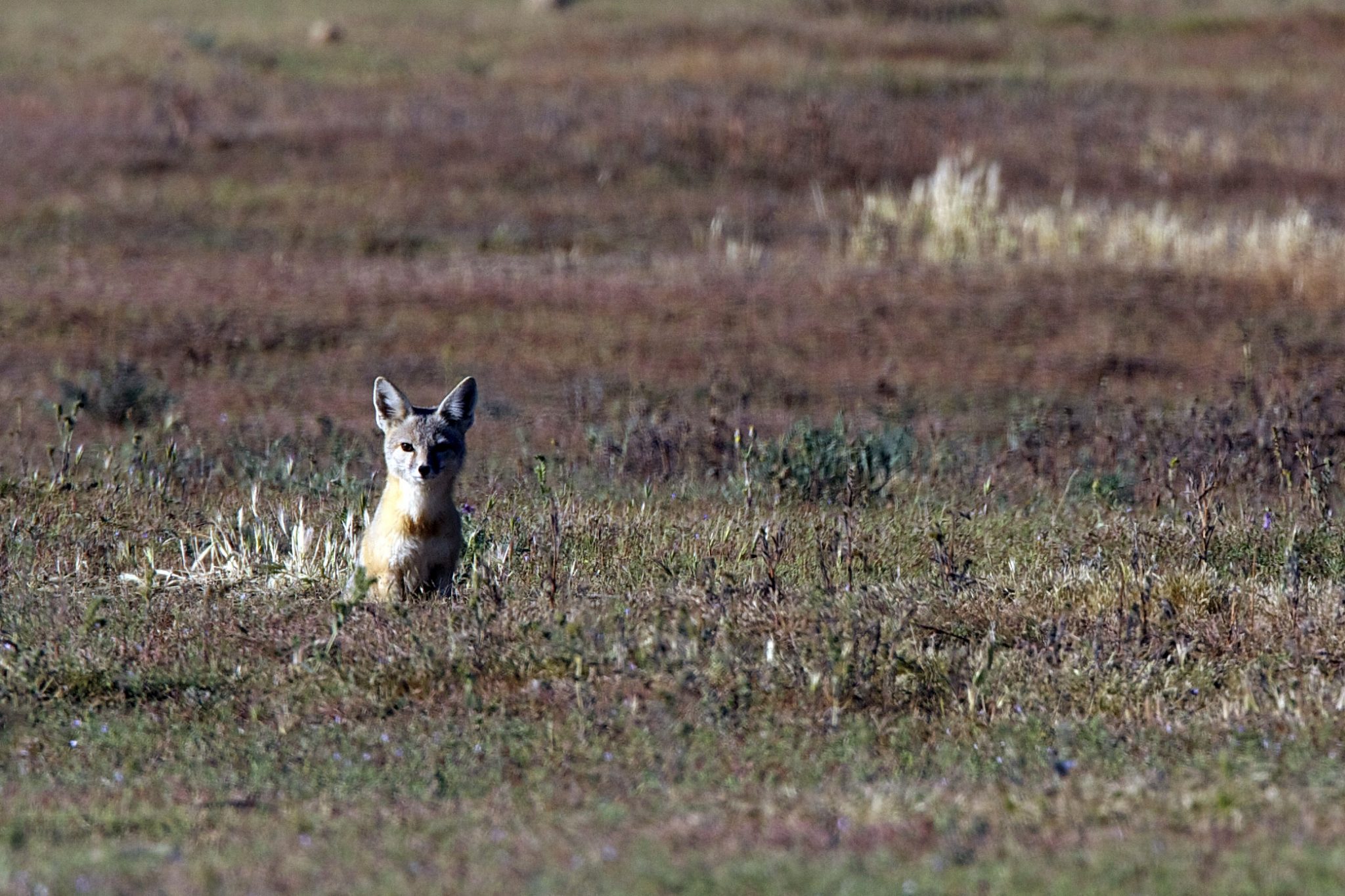 In late May of 2020, the Interior Department issued a new approval, once again ignoring the damage that drilling would do to the national monument and its ecosystem. Even some of Trump’s Republican allies objected to the move. State Assemblyman Jordan Cunningham, who represents areas around the monument, said, “California does not want or need to open up our most precious pieces of open space for additional oil drilling.”

The timing of the approval was also absurd. One month before Trump invited drillers into Carrizo, oil was so cheap that it was briefly worth less than zero dollars. That’s a pretty good marker of the value that Trump puts on America’s natural treasures.