Trump Takes a Torch to the National Environmental Policy Act 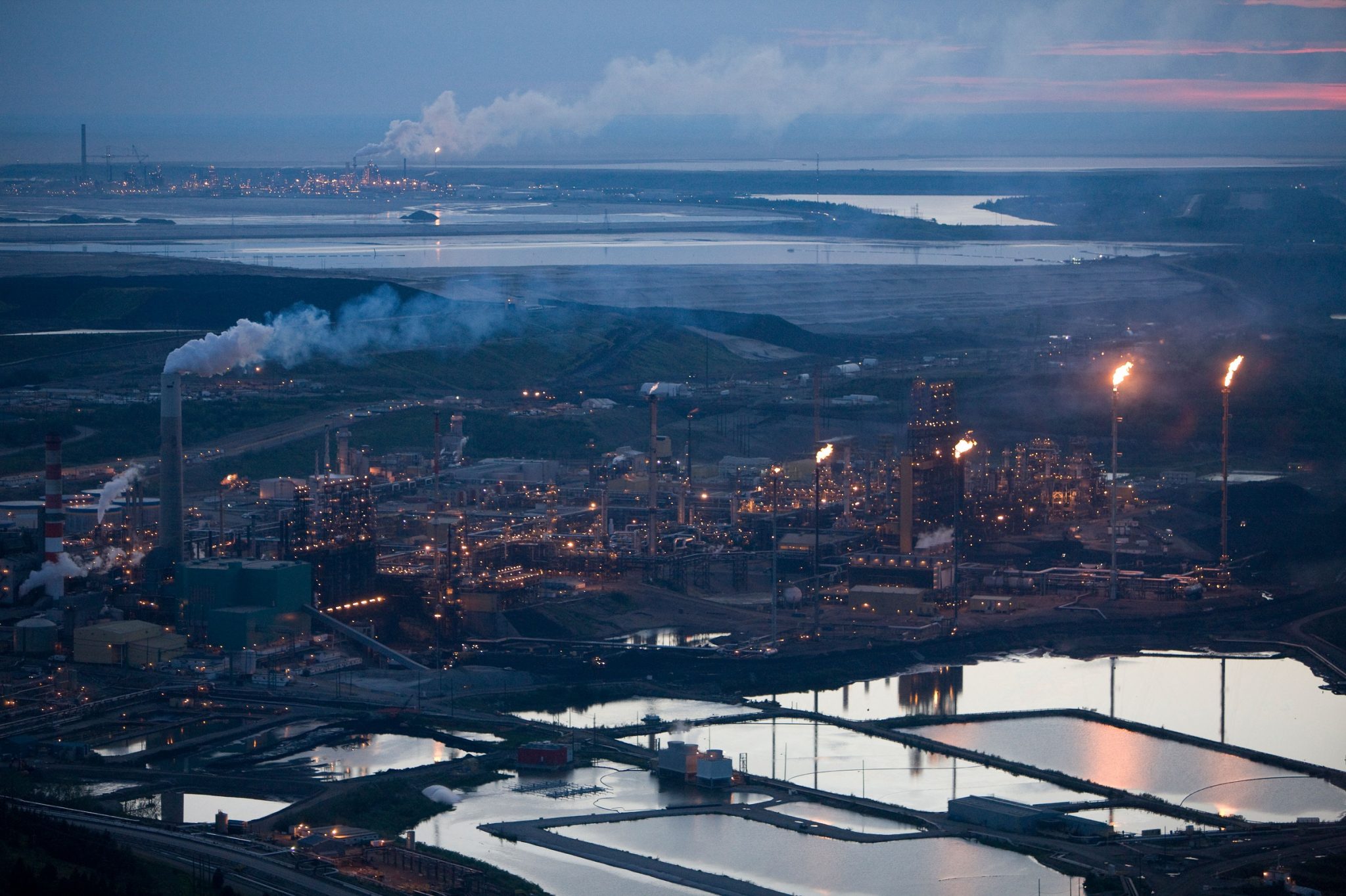 The Trump administration sets its sights on dismantling the Magna Carta of U.S. environmental law.

The 1970 National Environmental Policy Act (NEPA) is nicknamed “the Magna Carta of environmental law” for good reason. It requires government agencies to analyze and explain the potential environmental impacts of high-polluting infrastructure projects, and it gives citizens a say in whether those public works go forward.

NEPA’s provisions seem so commonsense today that it’s hard to believe they were revolutionary when the act was passed 50 years ago. And NEPA has been so successful that it has led foolhardy people to forget why it was passed in the first place. The rivers on fire. The cities choking on smog. Well, the Trump administration just took a match to our Magna Carta, winding the clock back to those terrible times.

The administration’s changes exempt a large number of projects from NEPA review, such as those with “minimal federal involvement.” Private or quasi-private entities build most of the polluting infrastructure in our country. Think refineries, power plants, and other installations that you wouldn’t want next to your child’s school. To exempt those projects from environmental review ignores the whole purpose of NEPA.

In addition, the administration focuses the reviews it does still require on near-term environmental effects. This is part of Donald Trump’s personal crusade to stop the United States from addressing climate change. Many of the most important environmental impacts of infrastructure projects are their long-term contribution to carbon emissions.

From a legal perspective, Trump’s NEPA revision is deeply shaky. Since the beginning, courts have been broadly interpreting the application of NEPA. And, in recent years, courts have recognized that climate change must be part of the environmental review because it is the central environmental threat of our time. The administration’s action will land Trump in court yet again…if, that is, he’s still in office to defend the lawsuit to the end.