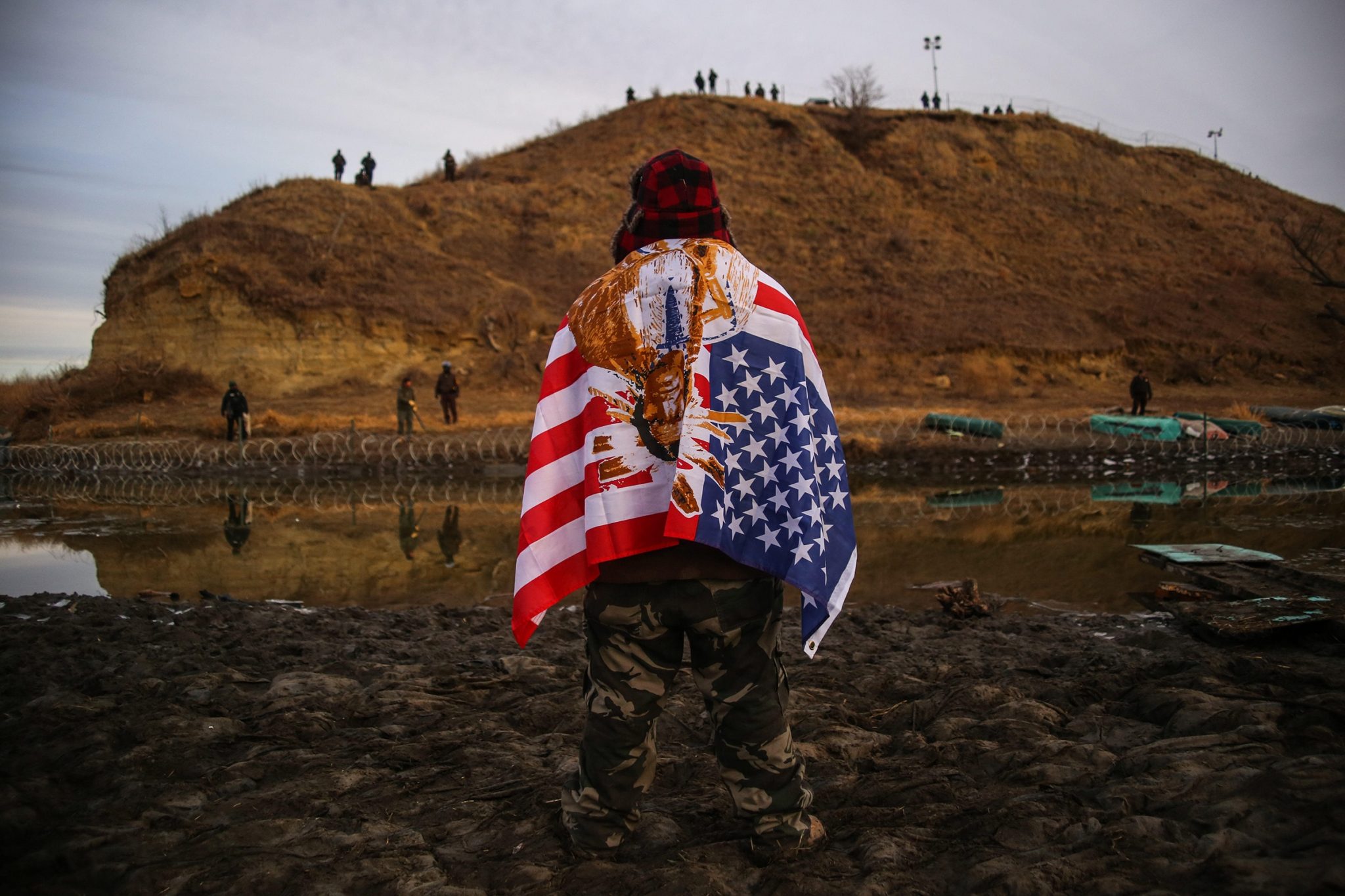 The EPA shortchanges authorities’ ability to accept or reject proposals that threaten their waterways.

The Clean Water Act gives states and tribes the right to reject pipelines and other projects that threaten their water bodies. In an unprecedented change to this process, the U.S. Environmental Protection Agency (EPA) under Donald Trump changed the rules to limit the time authorities have to review and act—even when project developers fail to provide timely, critical information needed for reviewers to make their decision. The change also restricts the reasons why such projects can be rejected, excluding broader ecological concerns.

Congress specifically gave states and tribes the authority to review federally permitted projects under the Clean Water Act, a 50-year-old bedrock environmental law. These projects can impose complicated risks on watersheds, and water officials can’t do their jobs adequately if project developers stonewall them and fail to provide essential information. The power to review and limit the impact of destructive projects depends on the ability to independently evaluate an application, to collect input from the public, and to examine expert opinion.

It’s also worth pointing out that pipelines—one of many types of federally permitted projects that can impact waterways—last a long, long time, and aging pipelines are difficult to upgrade with modern safety equipment. In fact, more than 60 percent of the country’s pipelines have been around for more than 40 years.

This isn’t about regulatory certainty or bureaucratic dillydallying—it’s a reversal of decades of standard environmental practice to make life easier for fossil fuel producers and other project developers. Case in point: New York and New Jersey recently blocked the Williams fracked gas pipeline due to water quality concerns and coal companies are annoyed that water quality concerns in Washington state are getting between their Wyoming mines and buyers in China. This is exactly why the Clean Water Act empowers states and tribes—because local communities that have a lot to lose but little or nothing to gain from pipelines or export terminals should have a say in the matter.

Take Action:
Tell Congress to pass the Clean Water for All Act