Trump Tells U.S. Forest Service to Get Out of the Way of Oil Drills 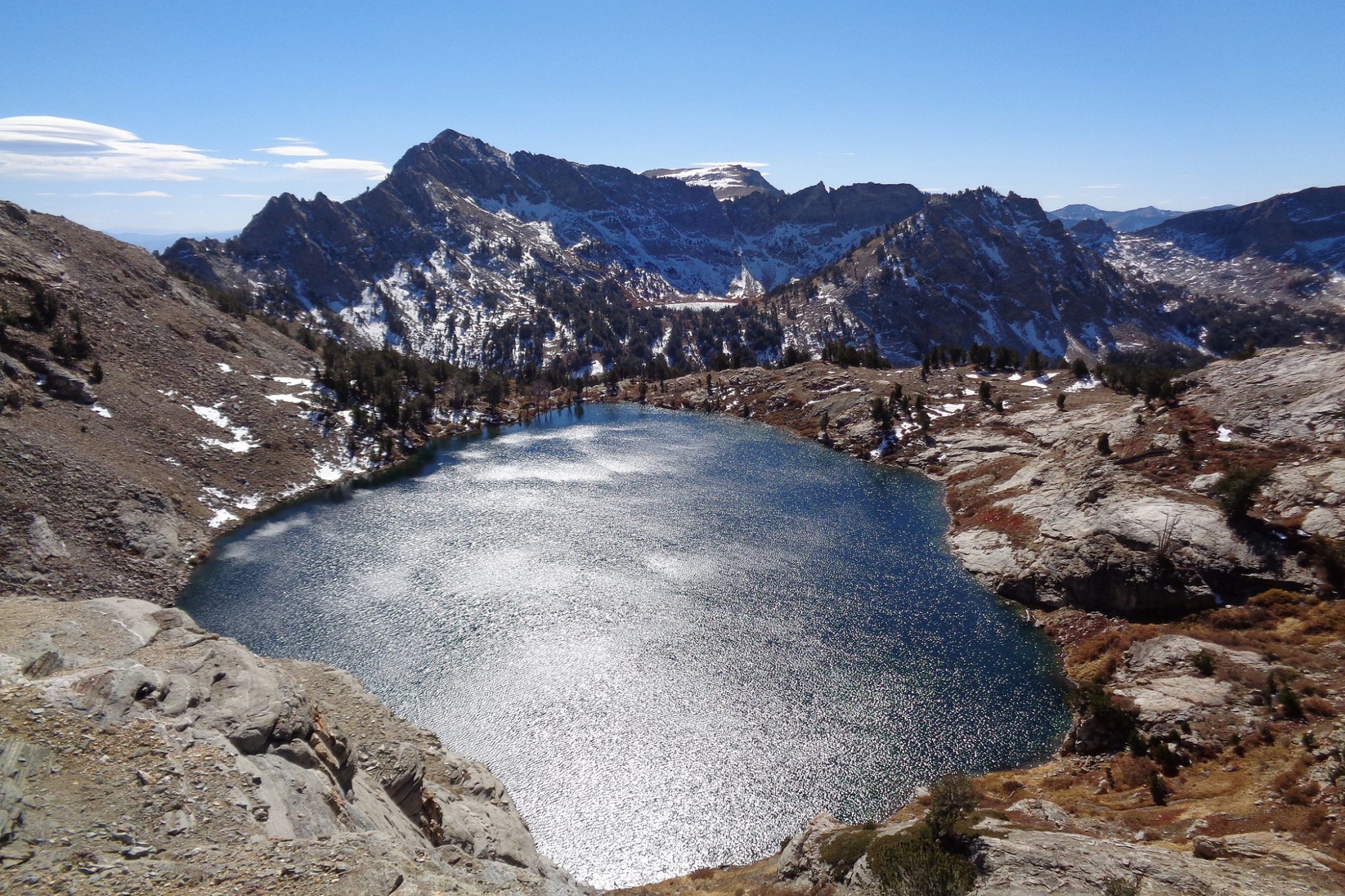 Proposal would undermine the Forest Service’s ability to protect forests.

The Trump administration wants to make it easier—much easier—for oil and gas companies to drill on lands managed by the U.S. Forest Service. The newly released proposal would reduce transparency, eliminate crucial environmental reviews, allow drillers to make their own deadlines for complying with environmental safeguards, and largely cut the public out of the decision-making process.

The Forest Service protects some of the country’s most important landscapes. Although the Bureau of Land Management (BLM) is formally in charge of leasing oil and gas that lies underneath federal lands, it cannot approve development on Forest Service land without the approval of Forest Service officials. There is a good reason for this rule: Forest Service land is the largest source of municipal drinking water in America, and 180 million Americans drink water that originates on this land.

The Forest Service has used its authority many times to check the BLM drilling plans on sensitive public land. The bureau had sought to lease land in Nevada’s Ruby Mountains, for example, but the Forest Service decided in 2019 that the plan wasn’t safe and put the land off-limits. The Forest Service similarly blocked drilling in the Bridger-Teton National Forest in 2016.

One of the most dangerous parts of the Trump proposal is cutting out Forest Service review and consent at the leasing stage, after environmental reviews are complete. It would also undermine the Forest Service’s ability to object to lease sales by removing important environmental considerations as grounds to block a plan to drill.

By reducing the roles of the Forest Service and the public in the leasing process of public lands, Trump is again making clear his total lack of concern for the impacts that oil and gas drilling have on water quality, biodiversity, forest health, and climate. The good news is that the public still has a say in whether the Trump administration will be around to make this proposal stick.