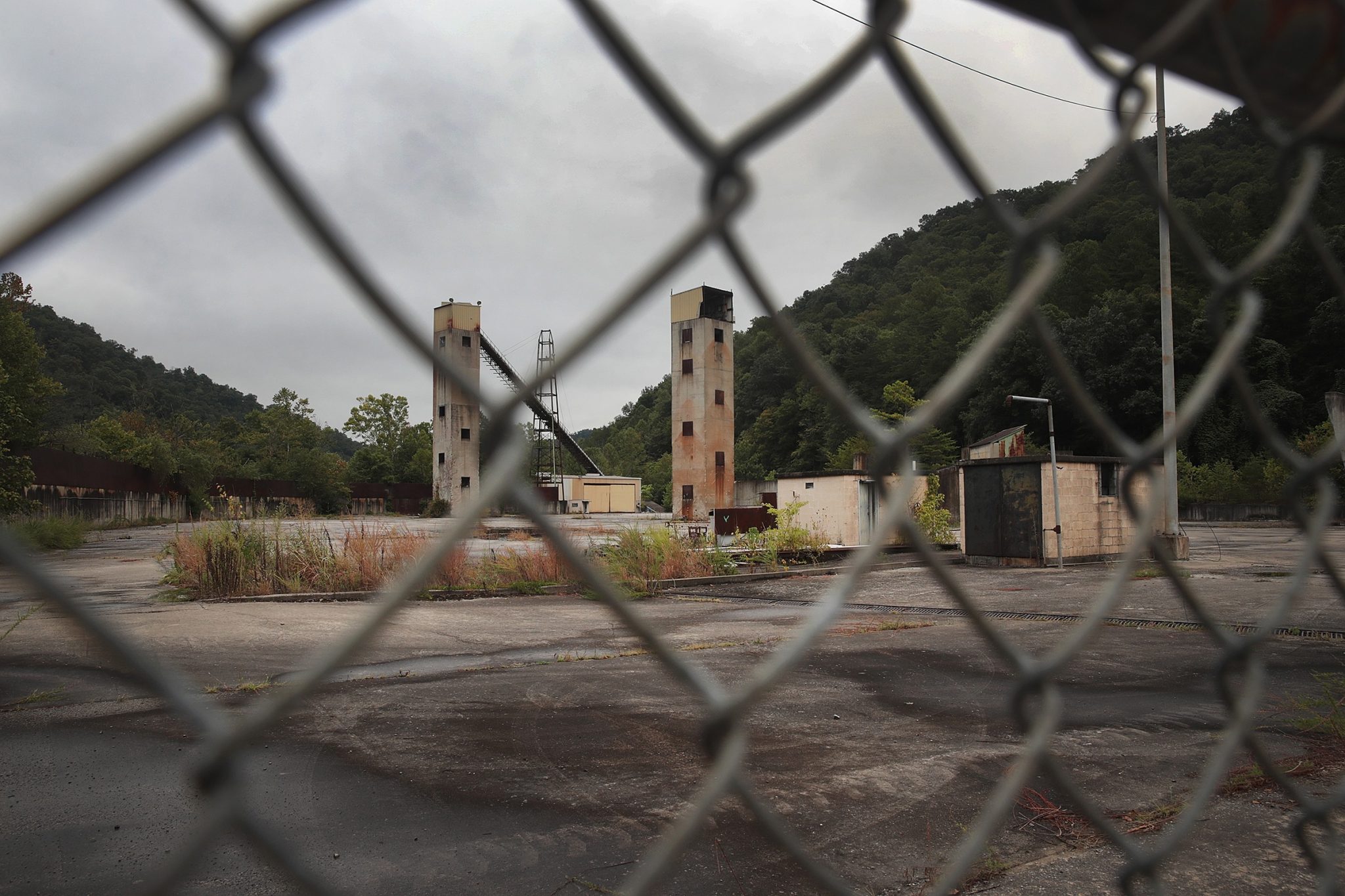 The evidence shows that environmental protection is a boon to the economy.

President Trump has signed an executive order encouraging agencies to all but ignore bedrock environmental statutes in an effort to accelerate energy and other infrastructure projects. The president cites “economic emergency” as a justification. The order swings an ax when a scalpel is more appropriate.

Trump’s executive order is spectacularly ill-conceived and once again puts on display his debunked belief that protecting the environment is an impediment to economic development. This argument, pushed aggressively by industry lobbyists during the Reagan era, became a rallying cry for the political right. But researchers who examined the claim found no evidence to support it. After assessing the data way back in 1992, Massachusetts Institute of Technology’s Stephen Meyer wrote:

[T]hose who hope to improve their state’s business climate, economic competitiveness, and employment picture by rolling back environmental statutes are misinformed and are in for great disappointment. The evidence is compelling that this strategy will not produce any meaningful economic gains, while imposing real environmental losses.

That conclusion echoes through the academic literature right up until today. In fact, the data strongly suggests that environmental regulation spurs job creation, as it creates opportunities for businesses that solve environmental challenges. The examples are many. President Obama’s rule to limit emissions of mercury and other toxic air pollutants is projected to create at least 117,000 net jobs. Efforts to improve air quality in Southern California in the 1990s, contrary to widespread fears, were later found to have increased employment. The evidence is overwhelming: Cutting environmental protection isn’t going to speed economic recovery. If anything, it will slow economic growth while harming communities, ecosystems, the atmosphere, and public health. 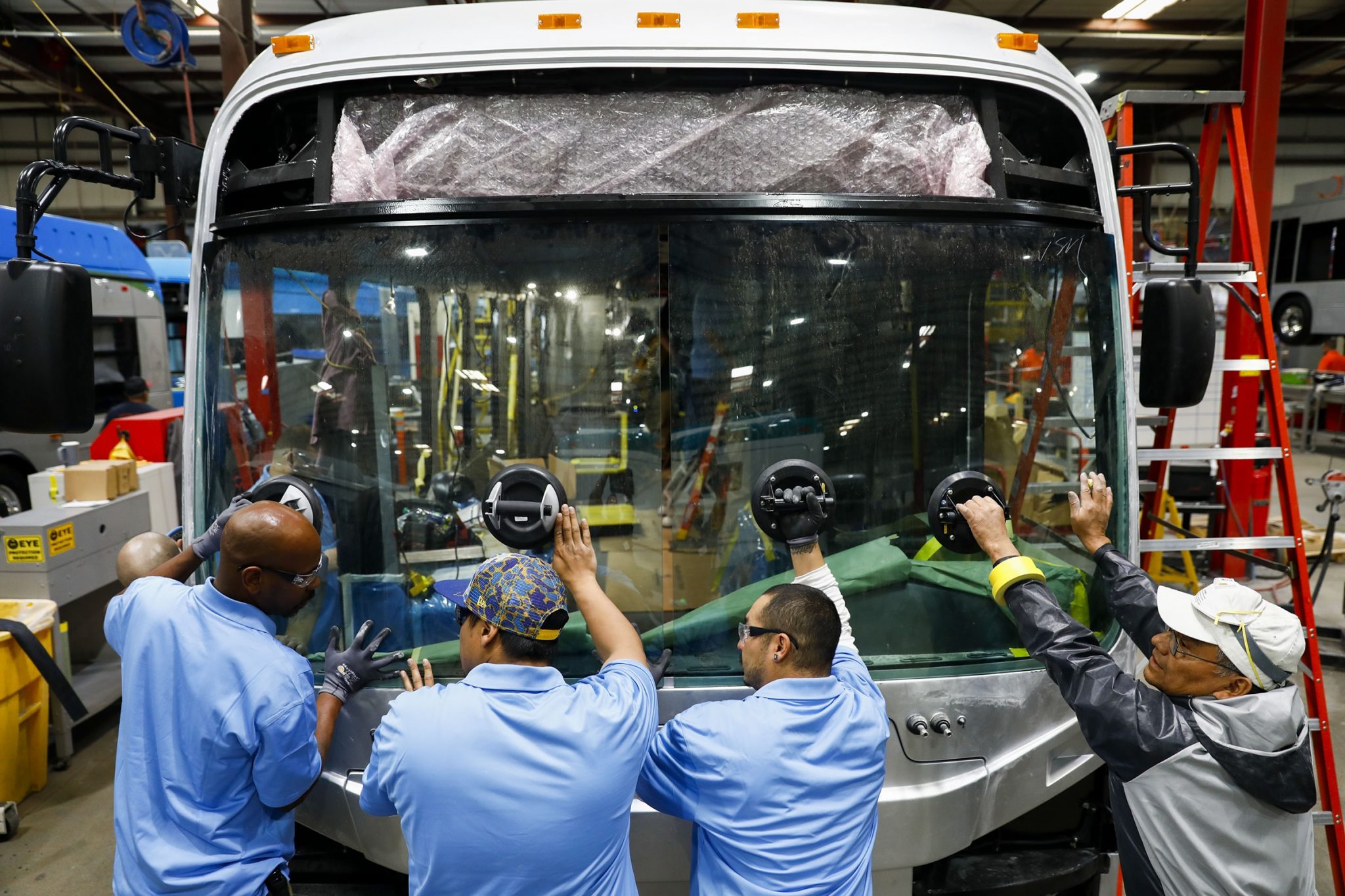 The National Environmental Policy Act (NEPA), for example, was put in place to ensure that citizens can weigh in when the government is funding or approving massive projects, such as oil pipelines, coal mines, and highways. Their impacts on the health and welfare of local communities can be devastating. So Trump is using the thoroughly debunked promise of economic recovery as a smoke screen to push through projects for his pals in the oil and gas industry and doing so without the public’s input. Even worse, the ongoing COVID-19 crisis is already disproportionately affecting the communities who stand to suffer the most harm from such projects.