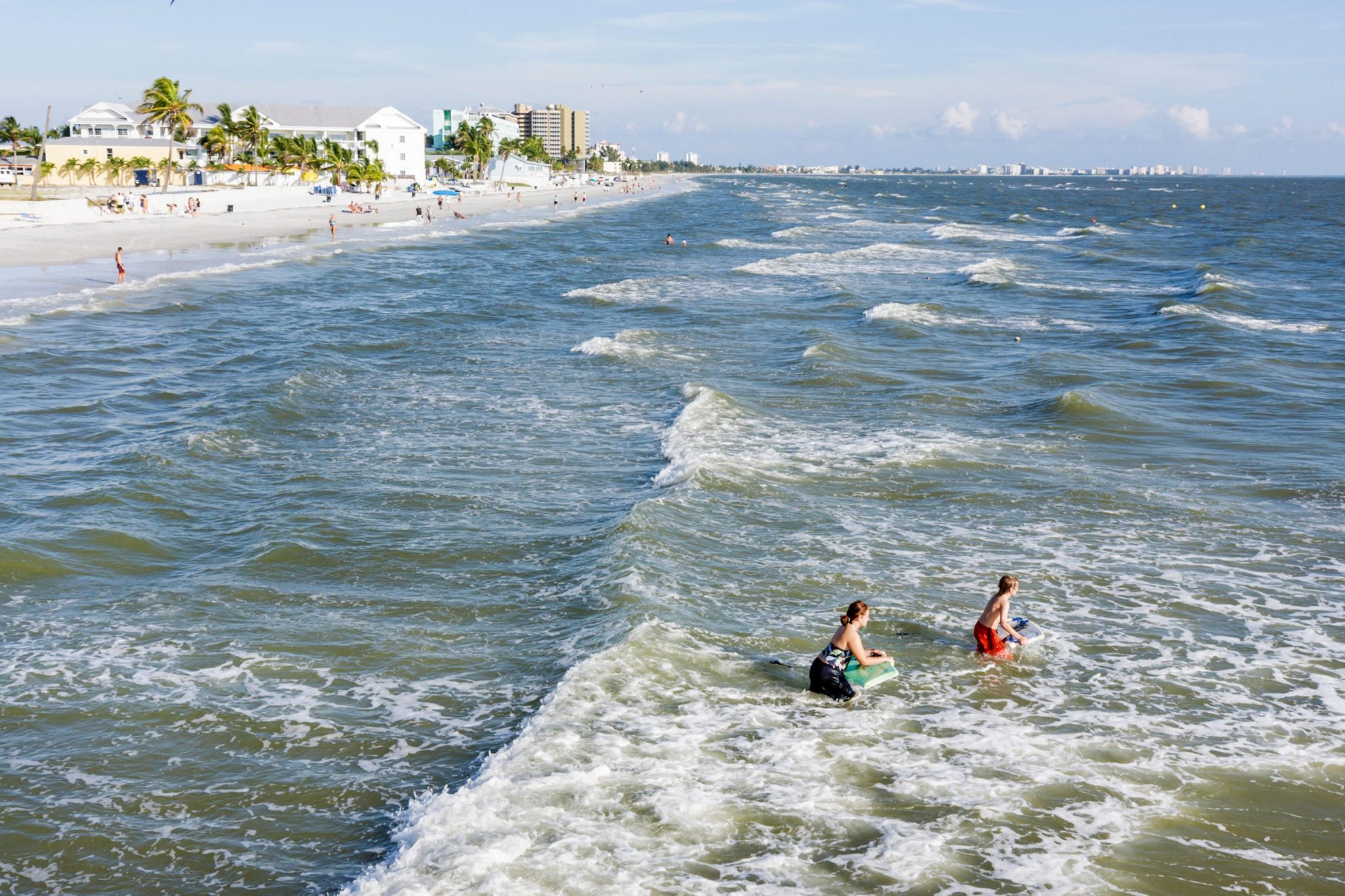 For 35 years, both parties have agreed that drilling for oil off the coast of Florida is a terrible idea. The eastern Gulf of Mexico supports an exceptionally vibrant marine ecosystem, on which a robust ocean economy and dozens of coastal communities depend. However, POLITICO reports that sources familiar with President Trump’s thinking say he plans to open Florida’s coast to drilling for the first time in decades.

It is difficult to overstate the insanity of this idea. In Florida, economic sectors reliant on a healthy Gulf—like fishing, tourism, and ocean recreation—contributed $14 billion to the GDP in 2016. They provided $6.7 billion in wages to workers holding the 268,867 jobs sustained by Florida’s world-class beaches and waters. Further, opening up the state’s coastline to drilling could lock in decades of oil production, adding unnecessary challenges to efforts to mitigate the worst effects of climate change.

And let’s not be naive—a major spill could very well happen. The offshore oil industry has made a living promising Americans that they have finally solved its chronic safety problems and ensuring us that its recurring environmental disasters are things of the past. Then they happen again. The 2010 Deepwater Horizon catastrophe was the largest oil spill in U.S. history, spewing more than 200 million gallons of crude oil into the Gulf over the course of nearly three months and causing environmental and economic devastation. Another big spill began in the Gulf of Mexico during Hurricane Ivan in 2004 and it has continued to leak oil for 16 years, likely releasing more oil overall into the Gulf than the Deepwater Horizon disaster. In 2019, the federal government estimated that some Arctic offshore drilling applications carry a 75 percent chance of a major spill, and the study behind the government’s estimate concluded that the risk of a spill in other coastal waters is generally even higher. But the harm of offshore drilling isn’t limited to catastrophic spills like Deepwater Horizon—the industry spills constantly. 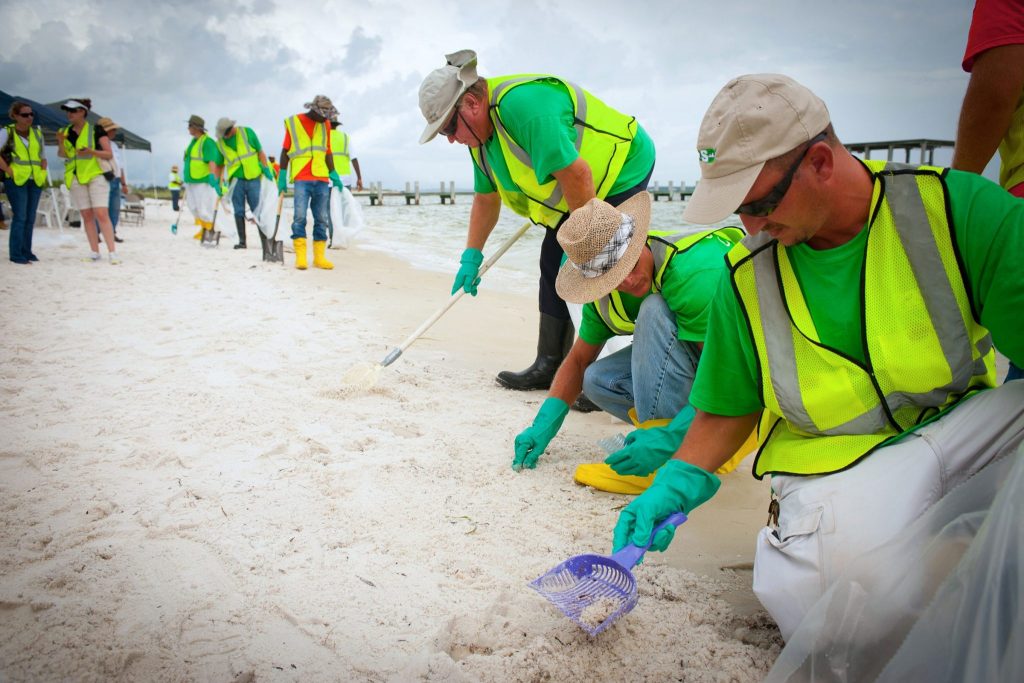 Here’s the sketchiest part of the president’s plan: According to POLITICO’s sources, Trump is waiting to announce the decision until after the 2020 elections. He knows that Floridians are overwhelmingly opposed to offshore drilling along their coast: Dozens of Florida municipalities have formally indicated as much; members of Florida’s congressional delegation from both parties have introduced legislation to block offshore drilling; both of the state’s senators have pleaded with the Trump administration to protect their state; and 64 percent of Floridians oppose the drills. If he defies their wishes, he can kiss their 29 electoral college delegates goodbye.

In his forthcoming book, former Trump National Security Advisor John Bolton warns that Trump will be “far less constrained” in a second term. Florida is at risk of learning exactly what he means.