Trump to Communities Trying to Protect Their Forests: Shut It. 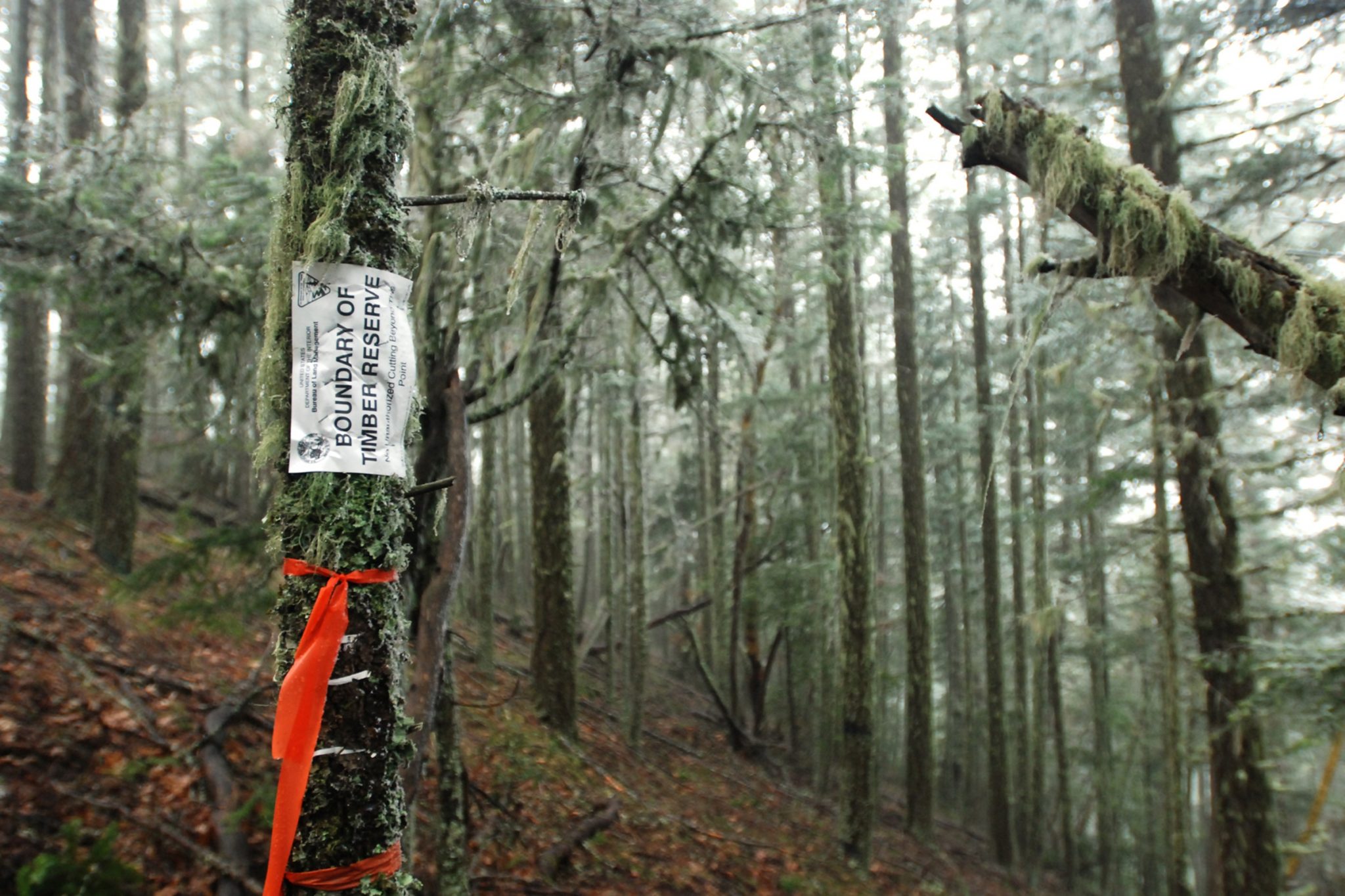 Communities currently have 15 days to object to logging sales on nearby federal lands. The president says that’s unfair to logging companies.

The Trump administration is attempting to reduce public control over logging sales on federal land, proposing to eliminate a 15-day protest period during which people can object to the Bureau of Land Management’s timber sales and forest management decisions. The bureau is also proposing to allow timber companies to work on wildfire-hit public lands without a formal environmental analysis.

An administration spokesperson insisted the public protest period was unnecessary because the public already has an opportunity to submit comments during the presale period. But this removal of opportunities for public dissent follows a pattern of ignoring what citizens have to say and makes the Trump administration even less accountable for its actions.

The Trump administration treats the public comment period as nothing but an inconvenience. The Center for Western Priorities found that in 10 different cases, 95 percent of public comments opposed the proposals of Trump’s Interior Department. In eight of those, the administration went ahead anyway. It should surprise no one that the Interior Department is seeking to reduce public input in logging sales.

Public lands are for the public, and there is no reason why logging companies can’t wait a measly 15 days to allow communities a chance to protect their forests. Taken together with the proposal to allow certain logging sales without proper environmental analysis, we can see the administration’s true motivation: to do a favor for the logging industry at the public’s expense.