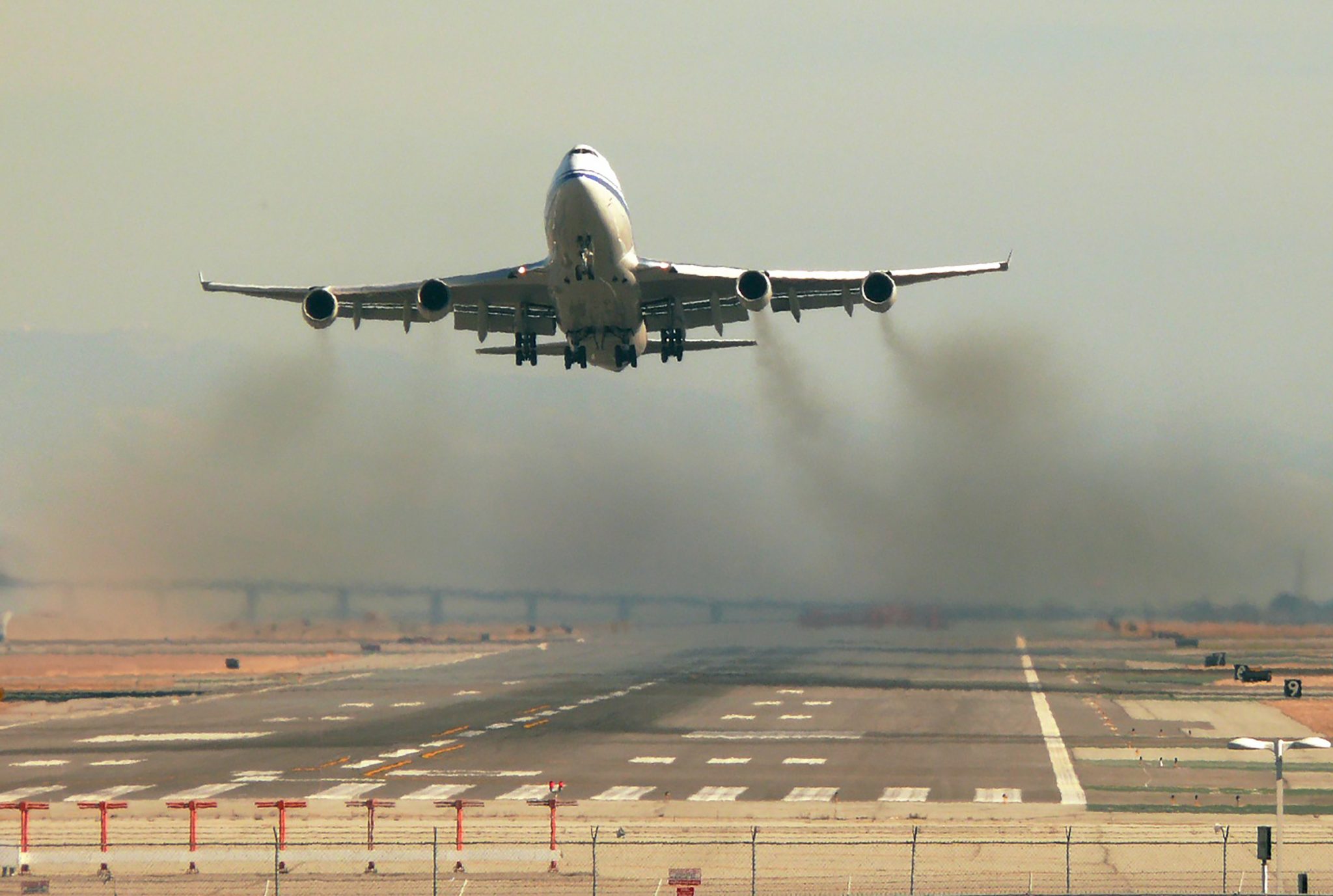 The U.S. Environmental Protection Agency (EPA) under the Trump administration has proposed the first-ever emissions standards for greenhouse gases from aircraft. This sounds like a historic moment, right? Well, there’s just one teensy problem: The standards wouldn’t require airlines to do anything they aren’t already doing.

Four years ago, major airlines proposed a plan to limit their own emissions, which was later adopted by the United Nations agency that represents them. All that Trump’s new rule would do is codify that industry agreement into U.S. law.

EPA administrator Andrew Wheeler described the rule as a “major action to regulate greenhouse gases in a way that is legally defensible, reduces CO2, and protects American jobs.” That all sounds nice, but the claim that it will reduce CO2 is patently false because the proposal doesn’t ask the airline industry to do anything it hasn’t already committed to.

Far from curbing Boeing’s contribution to climate change, Wheeler is doing the big plane maker a huge favor. You see, under the international aviation agreement, Boeing can’t sell planes abroad unless it is subject to a national CO2 standard. So Wheeler is obliging with a do-nothing standard.

There’s another irony in Trump’s approach to aircraft emissions. The industry’s approach to emissions reduction—the pre-existing agreement that Trump adopted as his own—doesn’t really kick in for several years, requiring modest reductions in emissions from aircraft delivered in 2028 and after. Trump has spent years railing against such delayed emissions control commitments. In his White House Rose Garden speech announcing his intention to withdraw the United States from the Paris climate accord, Trump complained that China and India hadn’t been aggressive enough in their commitments because their most ambitious targets were years in the future. He described such commitments as imposing “no meaningful obligations.”

Mr. President, you’re lucky the White House isn’t made out of glass.