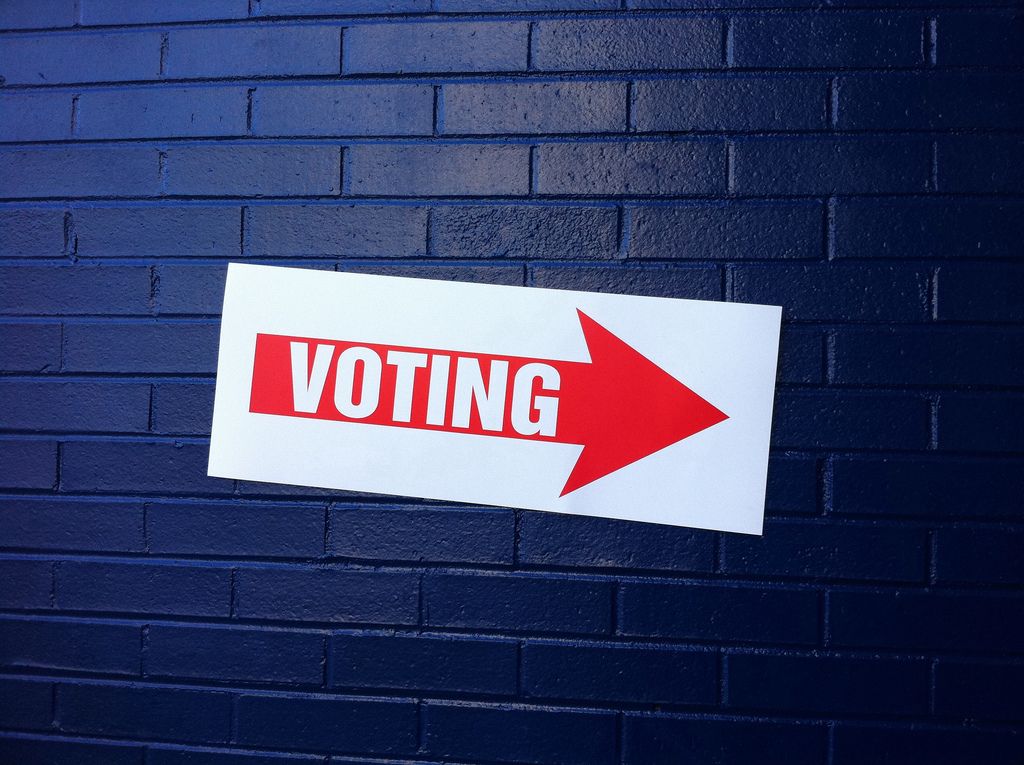 Budgets reflect values, and President Trump’s values are out of step with the majority of Americans who want a healthier, safer and more prosperous future. Come November, though, the American people will have an opportunity to send representatives to Washington who reflect their values, not Mr. Trump’s.

Americans want budgets that prioritize clean energy development that’s growing jobs and helping to fight climate change. We want agencies that are able to enforce our clean air and water laws and maintain strong safeguards for public health. We want our government to work for the people, not polluters.

President Trump’s newly-released budget does just the opposite, dishing out giveaways to the fossil fuel industry and gutting protections for our health. It is so laughably backwards that a bipartisan group of senators is poised to reject his radical plan. But they need our support. The pro-environment Senate firewall isn’t a sure thing. It’s at risk in this November’s congressional elections, so it’s up to voters to speak out and send to Congress leaders who pledge to stop President Trump’s assault on our health and environment.

Mr. Trump’s budget proposes crippling funding cuts to the Environmental Protection Agency. But most Americans know a crippled EPA means more pollution in our air and water. While this Senate has the votes to reject those funding levels outright, a Senate with fewer environmental supporters could approve devastating cuts to environmental enforcement that would set us back for decades.

But dramatic EPA cuts are not the only serious problem with the Trump budget.

The president also calls for expanding cheap leases for oil and gas drilling on public lands, along nearly all our coastlines and on lands set aside to protect endangered wildlife. These giveaways will destroy pristine places, harm our health, and lock us in to decades of dirty and expensive fossil fuels and heat-trapping carbon pollution.

Finding new ways to harness and store energy from the sun and wind is helping America create jobs and healthier communities, but Mr. Trump’s proposed cuts at the Department of Energy would gut vital clean energy research. Turning our backs on the promise of a clean energy economy only makes sense to oil and coal barons and, apparently, their friends in the Trump administration. Our representatives in Washington should help our communities embrace the future, not cling to the past.

Economic progress depends on healthy communities. And the American economy stands to benefit enormously from the clean energy revolution now underway. A federal budget that undermines our progress and shackles us to outdated energy tragically misunderstands this country’s spirit and fortitude, not to mention our hopes and dreams for our kids and generations to come.

American families need a Congress that rejects backward-looking proposals designed to enrich the president’s well-connected dirty energy friends. We deserve a Congress that takes seriously the dangers of a warming planet to our health, economy, and national security.

The 2018 congressional elections give us all an opportunity to reject the president’s anti-environment agenda by voting for leaders who will look to the future and look out for us.

Kevin Curtis is Executive Director of the NRDC Action Fund.