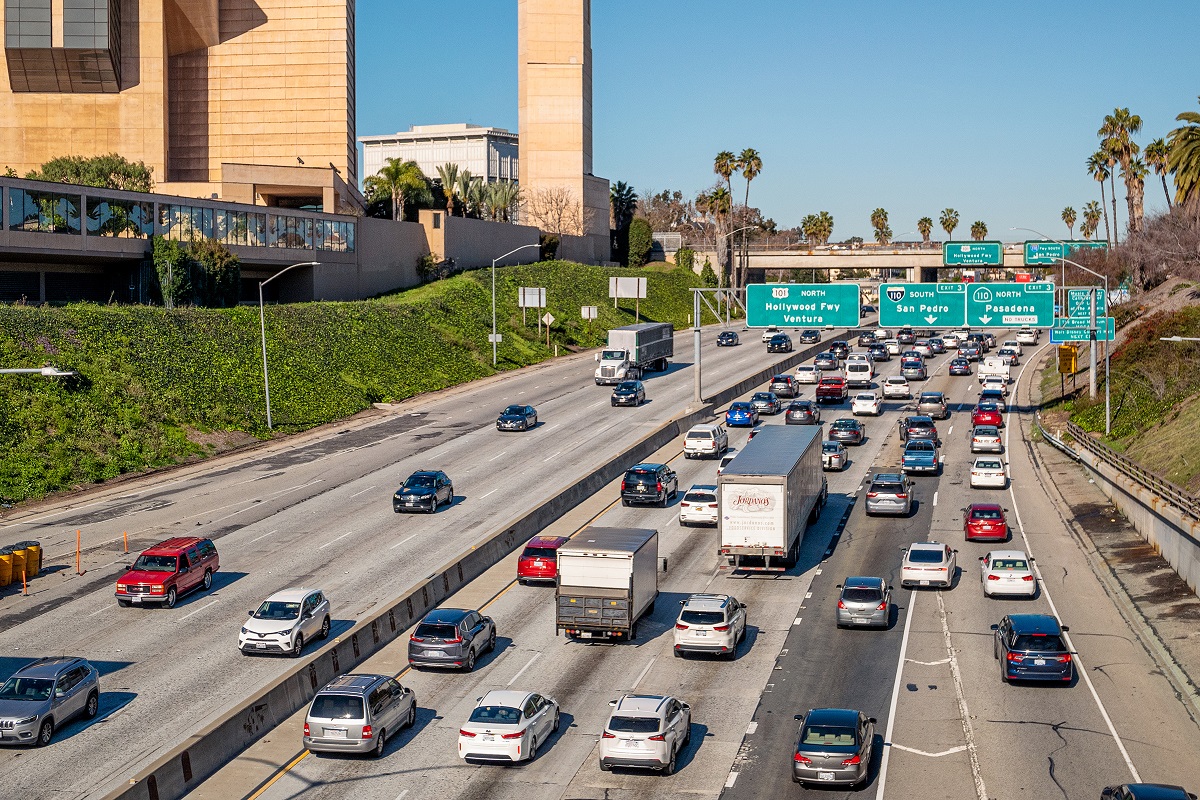 It’s bad for the environment, the economy, and public health.

After years of deliberation, the Trump administration has chosen this moment to formally propose weakening carbon pollution and fuel efficiency standards for automobiles. Under an Obama-era rule, fleet-wide fuel economy was set to rise to 54.5 miles per gallon by 2025. Trump’s proposal, announced on Tuesday, would give automakers substantially more time to achieve a much weaker target—so weak, in fact, that carmakers say they would have easily surpassed Trump’s target without any federal regulation at all.

The timing of the announcement couldn’t be any more ironic. A respiratory disease has swept the globe, killing tens of thousands of people. China, where the coronavirus outbreak began, is facing a moment of intense self-reflection over the role its own polluted air played in the country’s high death count. (“We paid people’s lives for the lesson…I think environmental protection will rank even higher for both the central and local governments,” said a delegate of China’s National People’s Congress.)

Donald Trump, however, is immune to self-reflection. Rather than reconsidering a plan that would threaten the respiratory health of millions, he is charging forward with a proposal so wrongheaded that even Trump’s erstwhile cheerleaders in the auto industry opposed it. Stalling progress on emissions safeguards and fuel efficiency for years into the future will result in the release of millions of tons of tailpipe pollutants that damage the lung tissue of the most vulnerable Americans, and hamper their ability to weather infections and other respiratory threats.

But here’s the mind-blowing part of this proposal: Trump’s automotive emissions and efficiency rollbacks won’t just threaten public health, air quality, and the planet’s climate; they will also weaken the U.S. economy—by tens of billions of dollars, according to the administration’s own analysis. Trump isn’t so much selling our health and the environment to the highest bidder—he’s giving them away for nothing.

The most obvious costs will be at the pump. Increased fuel expenses will easily overtake whatever savings consumers might experience by purchasing cheaper, gas-guzzling cars. Less obviously, Trump’s order will cost jobs in the innovation economy. The steady tightening of emissions and fuel efficiency standards over the years has created incentives for automotive parts manufacturers to develop and implement new ideas. Lightweight materials, extra gears, and stop-start technology are just a few of the innovations that would not be in widespread use  today if not for federal fuel efficiency mandates. Without them, parts manufacturers will have no need for the engineers and manufacturing experts who create these breakthroughs.

A wide variety of public interest groups will challenge the proposal in court almost immediately. It will be amusing, at least, to see administration lawyers explain their thinking—if that’s the right word—behind this disaster.