Trump’s EPA Claims the Science on Air Pollution Is Unsettled 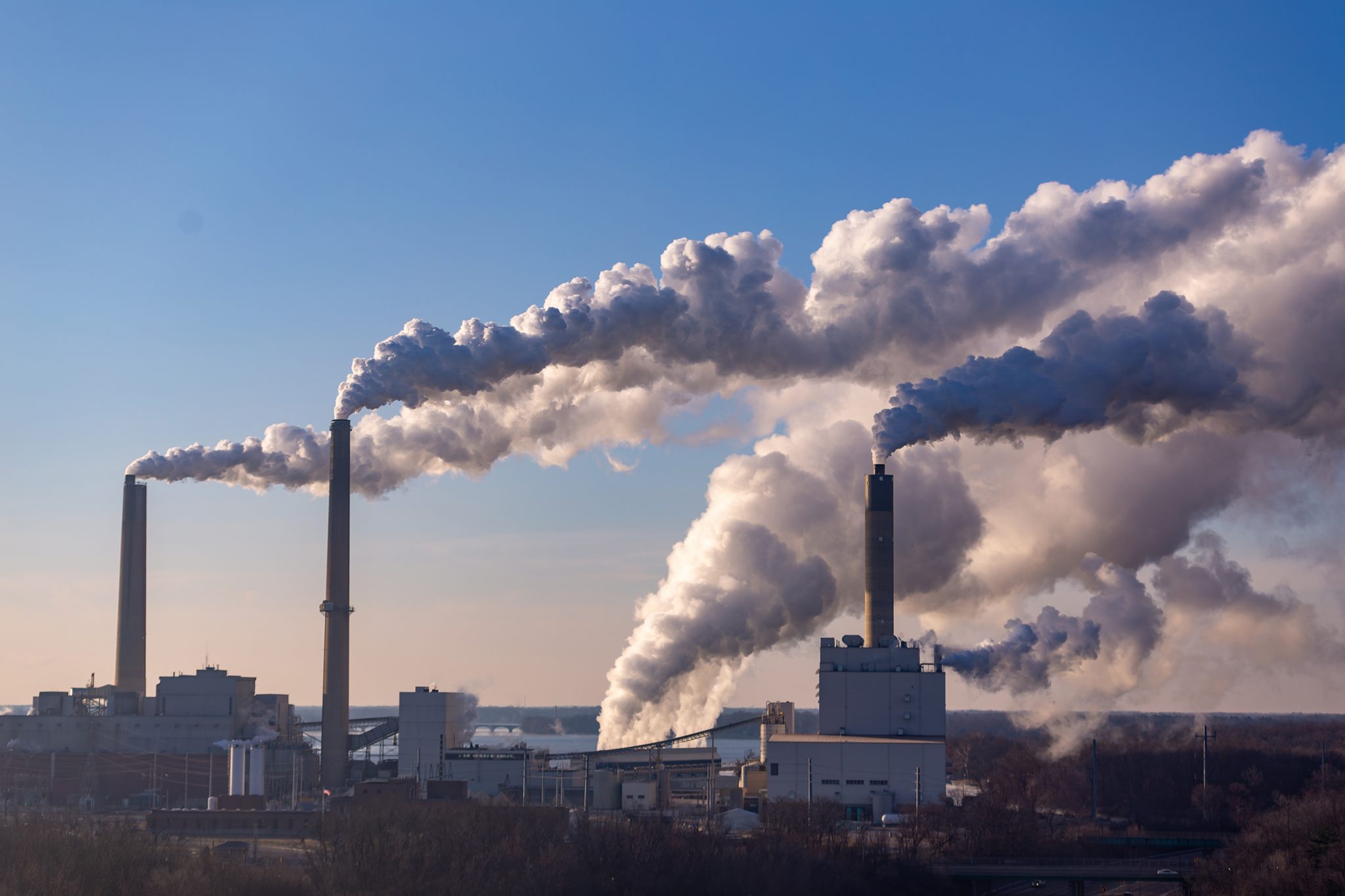 Data must get hard to interpret after you fire all your science advisors.

Donald Trump’s U.S. Environmental Protection Agency has decided that the nation either can’t or shouldn’t try to lower the amount of dangerous particulate matter in the country’s air. Instead, it wants to leave air standards for soot unchanged until at least the mid-2020s.

The Trump administration’s process leading up to this abdication of responsibility was typical of its approach to environmental protection. First, the EPA packed its Clean Air Scientific Advisory Committee, the group tasked with providing scientific counsel to the agency’s political leaders, with consultants linked to industry. Then, administrator Andrew Wheeler did away entirely with a second task force of scientists, who had a history of saying things the administration didn’t want to hear (for example, air pollution kills people).

Trump’s EPA then fast-tracked the timetable for reviewing the air quality standards, while simultaneously concluding that the data was too unsettled to justify stronger soot limits.

This maneuver—complaining that we need more research while making sure that research isn’t done—should sound familiar to you. It’s exactly how the administration approaches climate science. Disgraced former EPA administrator Scott Pruitt spent most of his disastrous tenure arguing that we couldn’t act on climate until we had more data, but he also took every opportunity to defund climate research.

The science on particulate matter and human health isn’t unsettled. It’s decades old. We understand the epidemiology and the underlying biological mechanisms. Like the studies on lead, which suggest there is no safe level of exposure, particulate matter studies consistently show that less is better.

Unless, of course, you’re a fossil fuel executive. Studies show that tighter particulate matter regulations are hazardous to their financial health. And that’s what the Trump administration cares about.