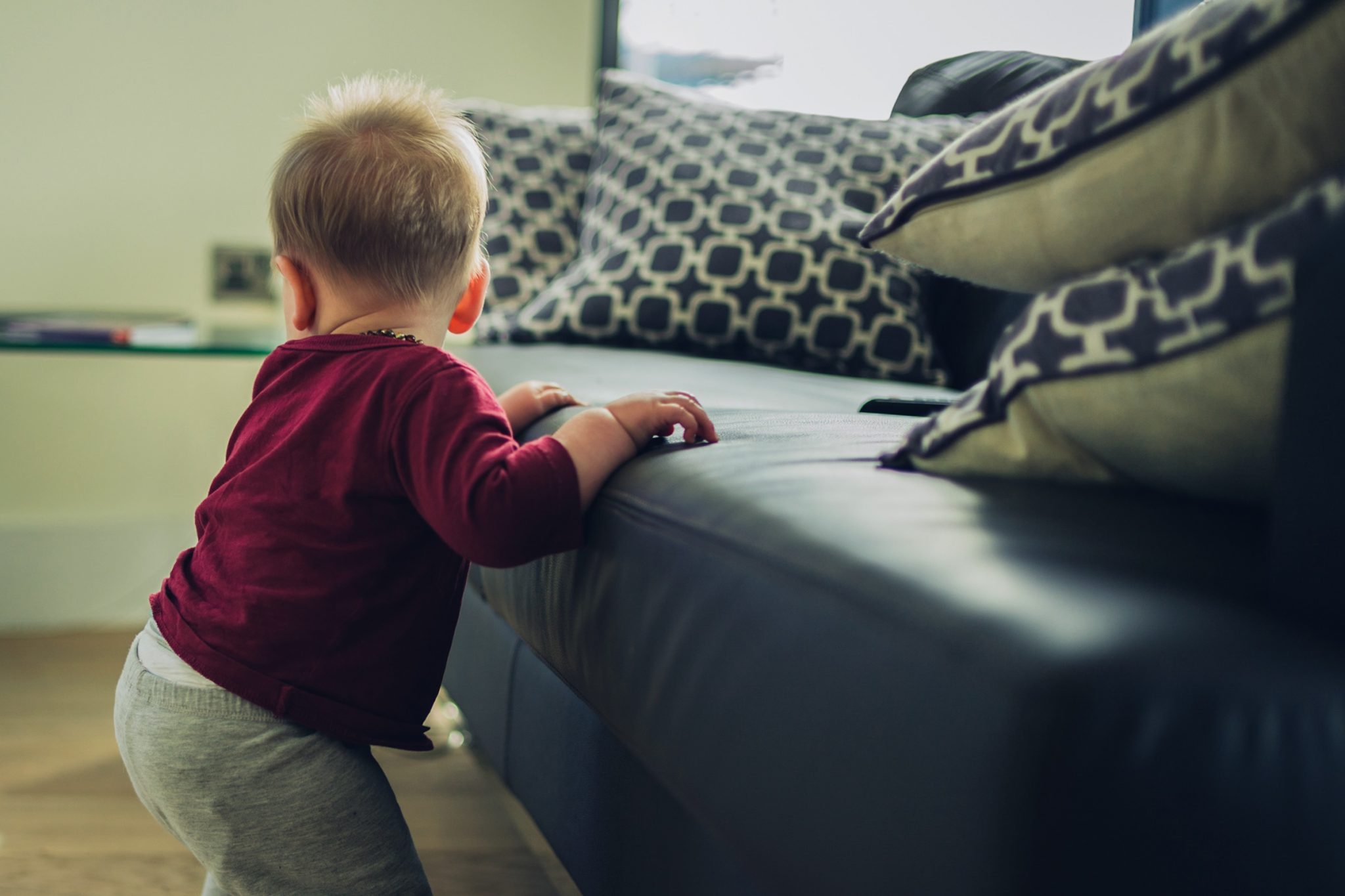 Trump proves he won’t accept even the most milquetoast of chemical regulations.

Fed up with the U.S. Environmental Protection Agency’s inaction on the toxic compounds known as PFAS, Congress stepped in and ordered the agency to do something to confront the growing problem. When the EPA proposed the weakest rule imaginable, the White House continued to intervene—to make it weaker.

In the late 1940s, the family of chemicals known as PFAS began to be used in the production of nonstick substances and water-repellent fabrics. Regarded as miracle chemicals for many years, they soon began showing up in countless consumer products. But evidence emerged in the 1980s that these compounds are harmful to human and environmental health. Since then, scientists around the world have sounded the alarm on these dangerous and pervasive chemicals. The chemicals are quick to spread, extremely slow to break down, and are being found virtually everywhere. PFAS-contaminated water, in particular, is disturbingly common, and the chemicals are linked to a variety of disorders, from cancer to abnormal fetal and child development.

The Obama administration had prepared evidence-based rules to restrict the use of PFAS, but the Trump administration shelved them. Under pressure from terrified constituents and a steady stream of studies showing the unbelievable ubiquity of the chemicals, Congress eventually passed a law requiring action, setting a deadline for EPA to get its work done. When the EPA published its minimally useful rule, which only affected a single application of PFAS (as a surface coating), the White House told the agency that the proposal was still too impactful. It then demanded several changes to further weaken the rule, such as a “safe harbor” provision that would essentially grant amnesty to companies that import products with PFAS, for which the agency had requested to be notified. The EPA, uncharacteristically, pushed back against White House pressure, which insiders believe was led by former chemical executive and current Trump advisor Nancy Beck.

The public comment period on the current version of the proposed rule—a sort of Frankenstein proposal combining the EPA’s ineffectual rule with some of the White House requests—closed on April 17. The White House now has yet another opportunity to pressure the EPA to water it down and expose more Americans to these dangerous chemicals.

As for Beck, President Trump has nominated her to lead the Consumer Product Safety Commission, presumably as a reward for her resolute advocacy in favor of the chemical industry and against protection of public health from toxic chemicals.