NRDC Action Fund Apr 1, 2020
Trump’s EPA Refuses to Give Americans More Time During the Pandemic to Respond to Its Pro-Pollution Proposals
April 1, 2020 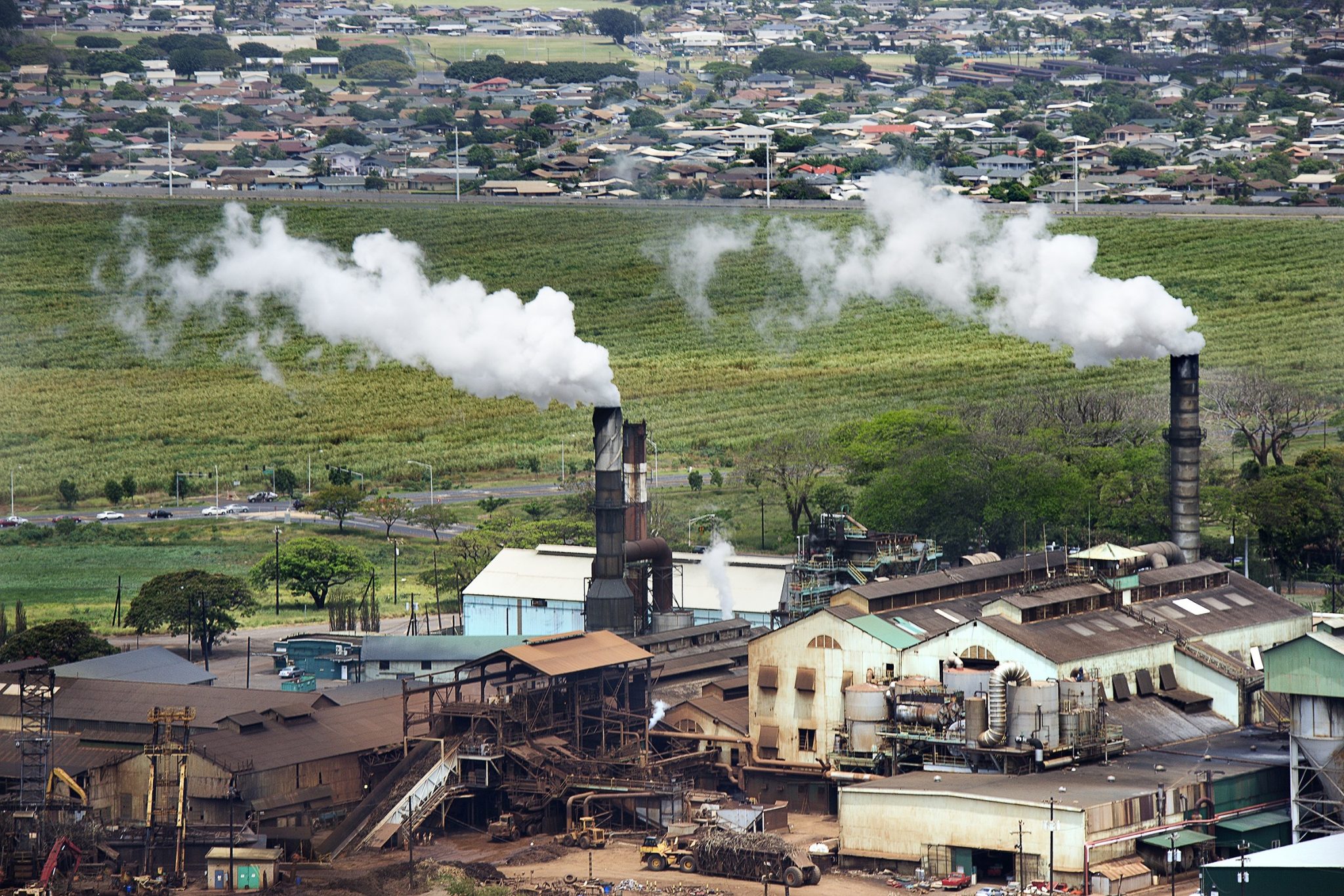 The public health professionals who would have the most to say about the agency’s new rules are a little busy right now.

Despite the current COVID-19 crisis, the Trump administration sees no reason to extend the public comment period on rules it is proposing—mostly rules that would roll back existing protections or set new, weak health standards. (Before finalizing rule changes, federal agencies are required to open up their proposals to public feedback.) According to a spokesperson for the U.S. Environmental Protection Agency (EPA), “There is no barrier to the public providing comment during the established time periods.”

Really? Consider the EPA’s so-called “secret science” rule, or what we more aptly dub the “censoring science rule,” which has just opened for public comment through April 17: The rule severely restricts the health science and studies that protect us, including a series of landmark medical studies over the past 25 years that prove beyond a doubt that air pollution kills people. This research is preventing Trump from weakening current environmental standards that help keep pollution in check, because federal law requires rules to be rational and based on the best available science. The Trump administration can’t simply do away with decades of solid, peer-reviewed medical data.

The “censoring science” rule attempts to sideline that entire body of research by requiring agencies to rely exclusively on studies for which the full range of underlying data is open to the public—a condition that is legally impossible for many medical studies to meet because participants are often granted anonymity and HIPAA (health privacy) protections.

Some of the most important voices in this discussion are medical professionals—more specifically, respiratory specialists. Gee, do you think they might have something else going on right now? The EPA’s claim that there is “no barrier” to these experts providing their thoughts on the rule, despite their multiple requests for comment period extensions, shows a level of obtuseness that even Trump himself couldn’t pull off.

Doctors, nurses, and other health professionals around the country are working around the clock, fighting an unprecedented public health emergency and putting their own health and lives at risk to save others. They’re doing all of this while trying, like the rest of America, to keep their families safe, their children occupied, and their pantries full, and also figuring out how to care for aging and otherwise vulnerable relatives. And yet the Trump administration can’t imagine why our nation’s health professionals can’t spare a few hours right now commenting on its cynical attempt to appease polluting industries?